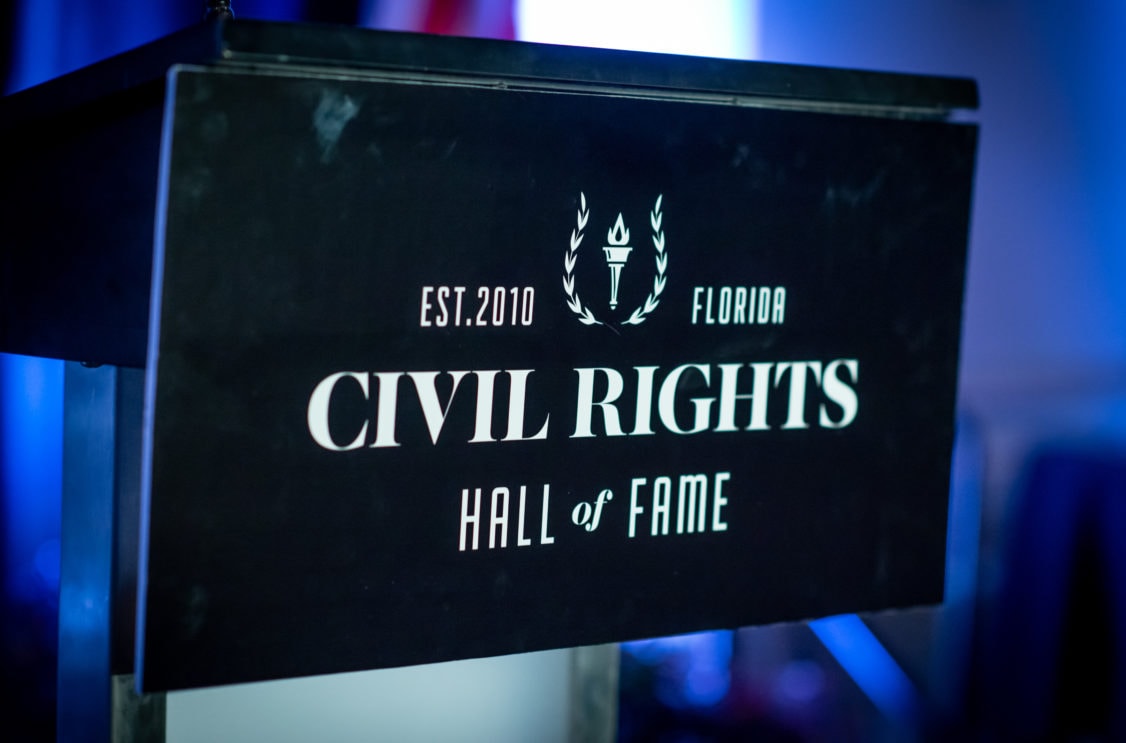 Perkins (1879-1972), of Jacksonville, is a graduate of North Carolina State College, Temple University and Shaw University School of Law. He was one of Florida’s first African American attorneys, after officially becoming a member of the Florida Bar in 1914.

He served as state chairman of the WPA Advisory Educational Council and secretary of the state NYA Advisory Council. In 1968, the former Colored Lawyers Association changed its name to the Daniel Webster Perkins Bar Association in honor of Perkins, who was a founding member.

Smith (1926-2015), of Tallahassee, was a civil rights leader and a long-time faculty member at Florida Agricultural & Mechanical University (FAMU).

In 1948, Smith completed his Ph.D. in sociology at Washington State University where he was the second African American to earn a Ph.D. at the University. After graduation, Dr. Smith served as chair of the Department of Sociology and dean of graduate studies at FAMU.

Thomas, 77, of Jacksonville, served in the U.S. Army from 1963-1966 where he earned six combat medals, including a Purple Heart. He was active in the civil rights movement and one of the original thirteen Freedom Riders, as well as a committed Freedom Fighter.

In 2006, Thomas received the distinguished “Buffalo Soldier” award from his alma mater, Howard University. Thomas is a lifetime member of the NAACP, an active fundraiser for the UNCF and a retired member of the 100 Black Men of DeKalb County.