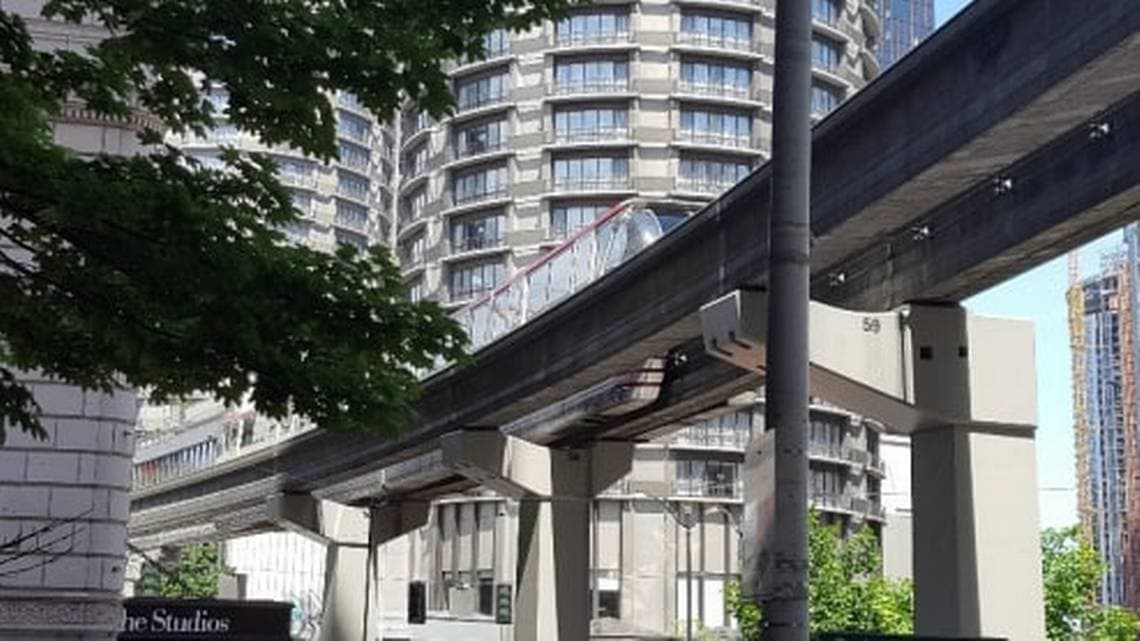 Tomorrow, the Miami Dade County Commission will take the next step in reviewing a proposal for a rail connecting Miami Beach and downtown Miami.

The Beach Connector is a long-talked-about project. As Florida Politics previously reported, the county has been looking into a building the connector for more than 30 years, and it could soon be a reality.

A proposal put forward by a consortium of private businesses, including Genting, would allow the county to fast track the plan thanks to private sector funding.

Still, rather than celebrating the prospect, many have opted to look the gift horse in the mouth.

Since the unsolicited proposal hit the desks of county administrators in early May, questions about its origin and Miami-Dade’s bidding process have shifted the conversation, at least in part, away from what the project could mean for the region — and even the state.

First things first, the proposal is fully above board.

It utilized a process that was created by the County Commission to encourage private proposals for these types of mass transit projects. Considering the proposal doesn’t mean it will be automatically accepted. The process is just that — a process.

The county administration was tasked with creating a request for proposals, after which the Commission will have to approve it before it can be issued. That should happen at their meeting tomorrow.

If the Commission moves forward on that RFP, there will be an open bidding process that will attract several proposals. And the winner will only get the green light if it’s the best, most fiscally responsible plan of the bunch.

If none meets these requirements, the county could walk away from the project altogether.

As noted by Grant Miller of Miami’s Community Newspapers, getting off the islands that make up Miami Beach is a treacherous undertaking. Whether one drives or hops aboard a Metrobus, the journey is a slog and not addressing it would be the worst possible outcome.

On the other hand, moving forward with a sound plan “gives the people who staff our tourism industry a way to work on the Beach and live in more affordable areas” and “could also get people onto the Beach without the headache of traffic and the expense and nightmare of trying to find safe parking.”

It cannot be overstated how much of a win-win a connector that involves private sector financing would be for all stakeholders — residents and businesses, both big and small, would get all the above and more without the burden of higher taxes.

But the county’s decision wouldn’t just affect the region. Depending on what they decide, there could be statewide benefits or statewide consequences.

The Miami Beach connector is in some ways a window into how Florida’s transportation infrastructure problems can be solved.

The state’s population is booming. The number of tourists visiting the state is breaking records year after year. The volume of ships docking at Florida seaports is through the roof. But trailing-edge Gen Xers and Millennials are driving less, causing gas tax revenues to trend downward.

Meanwhile, the state has billions of dollars of infrastructure work that needs to be done, and it’s competing against other states for a limited pot of federal resources.

So, the state is at a crossroads. Either it finds the cash to do the work (read: raids taxpayer’s pockets) or it does nothing.

A third solution: letting private business step in and start completing projects that have been sitting on residents’ wish lists for decades.

If Miami-Dade County does what it should and takes a step toward seeking private sector participation for the Beach Connector and other SMART Plan projects, it sends a signal that Florida is open for business.

If the county gets bogged down and fails to issue the RFP — or worse yet, issues an RFP that is unrealistic — then it would signal the opposite: that private-public partnerships just aren’t feasible in the Sunshine State, leaving our local and state governments with the full financial and logistical burden of sorely-needed mass-transit solutions.