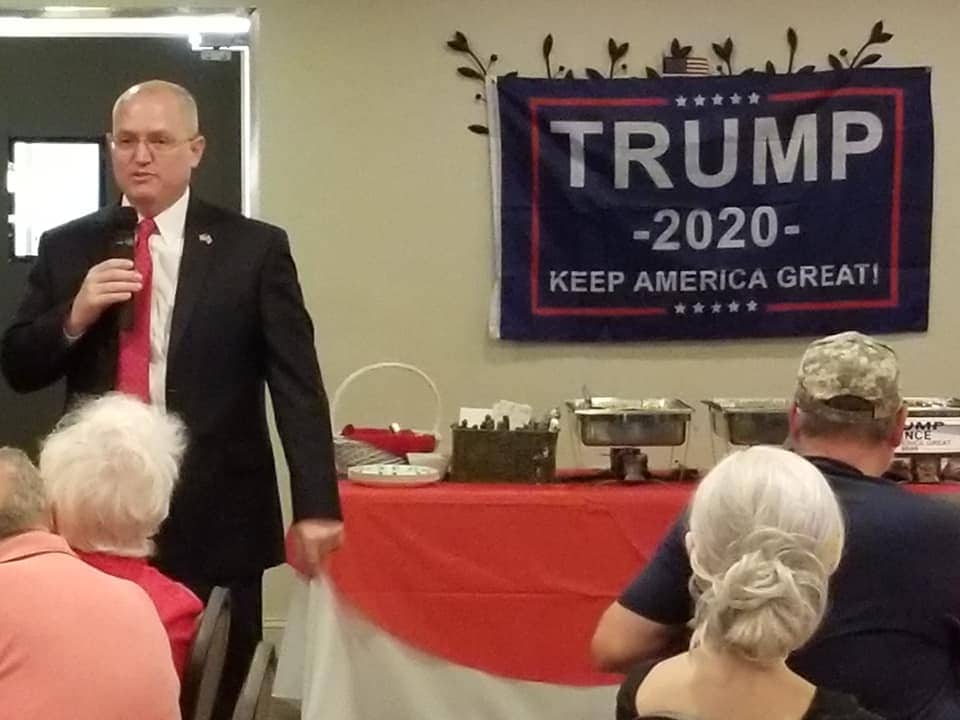 A somewhat low-key House contest in Southwest Florida will get a lift in its profile today.

A new political committee associated with Republican Bryan Blackwell launches with a bevy of cash for his run in Cape Coral-based District 77.

“This shows a serious build in momentum,” Pedicini said. “He will be in great shape.”

GOP opponent Mike Giallombardo through that time raised $8,310 and spent $2,454. But it’s likely a little soon to dismiss Giallombardo, who boasts the endorsement of sitting Rep. Dane Eagle, who cannot seek reelection because of term limits.

Eagle serves as House Republican Leader and may direct some big money toward the race.

But at the moment, Blackwell appears to be sitting on upwards of $180,000 with the Republican primary almost a year out. No Democrats have yet filed in the heavily Republican district.

Blackwell boasts his own political network as chair of the Greater Fort Myers Chamber of Commerce. That’s reflected on the host committee as well, where business leaders like Teri Hansen, Chris Spiro and Gary Trippe line the roster.

Pedicini suggests for an open House race that the cash-on-hand advantage early on, coupled with political support, will be too much to overcome.

previousJoe Henderson: What happens when aid can't keep up with all the hurricanes?

nextSunburn — The morning read of what’s hot in Florida politics — 9.5.19