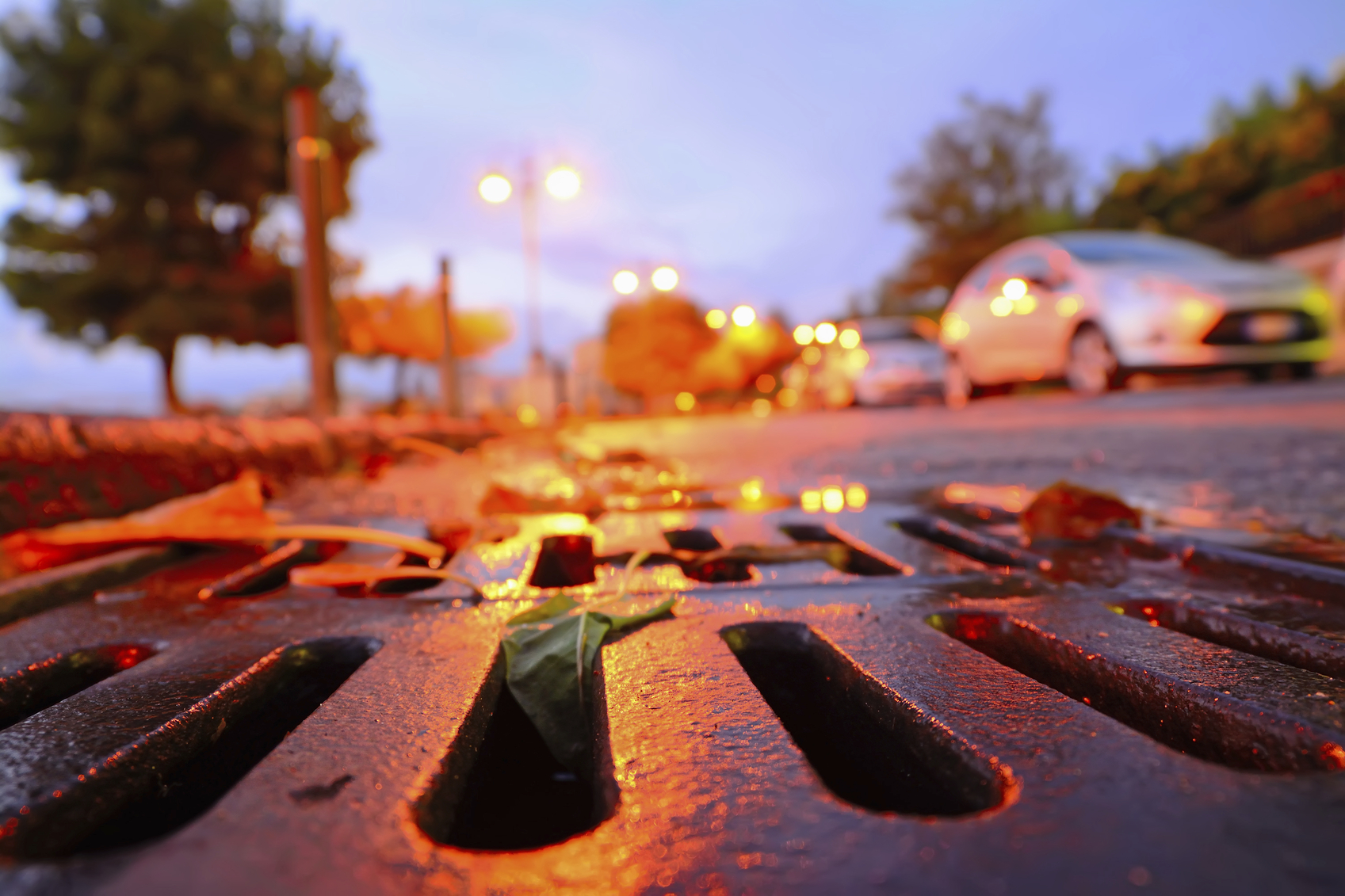 With less than a year on the job, Tampa Mayor Jane Castor is celebrating the city’s most robust water and sewage plan ever Friday morning after Tampa City Council approved a nearly $3 billion infrastructure plan.

The last time such a project even close was undertaken, there were still horse-drawn carriages on the streets.

“Strong cities around the world are built on their foundation- safe neighborhoods, reliable city services and steady fiscal stewardship. Tampa’s vote for PIPES was for a historic investment in rebuilding and maintaining Tampa’s water infrastructure and Councilman Luis Viera, Charlie Miranda, Guido Maniscalco, Joe Citro, Bill Carlson and Orlando Gudes rose to the occasion as they voted to invest in Tampa’s aging infrastructure,” Castor said. “While it’s disappointing that those chose to ignore the inevitable, I’m encouraged that all of Tampa’s neighborhoods will have a sustainable infrastructure for decades to come.”

Castor’s “ignore the inevitable” dig relates to City Council’s rejection of the city’s so-called toilet to tap plan that would highly treat wastewater for potable uses. After massive pushback from City Council, Castor agreed to remove the plan from the PIPES Project ahead of Thursday night’s meeting.

The approved plan will fund improvements across the city’s water and wastewater infrastructure over the next 20 years and begin work on reducing pipe cave-ins throughout the city that have become a huge, and expensive issue. Over the last two years, some 3,500 pipes have collapsed resulting, in part, in about $20 million a year in repairs.

John Dingfelder was the only council member to vote against the plan. He instead wanted to shorten the length of the program to just eight years, but that idea fell flat.

The plan will slowly raise water rates for residents from about $41 now to about $80 in 2028. The city of Tampa currently has the lowest water rates in the region. Under the new fee increases, the city won’t exceed the peer city average for other municipalities in the region until 2021, and that’s assuming other governments don’t also raise fees.

“We know that any time we have to increase fees, it’s a difficult decision, but tonight, Council voted to make sure all of Tampa’s neighborhoods will have a sustainable infrastructure,” Castor said.

In addition to funding a massive infrastructure overhaul, City Council also approved up to $1.8 million over the next year to provide water rate assistance to low-income residents making 30 percent of the median area household income.

“We also know that some of our residents are on a fixed income and these fees can at times be challenging, that’s why we are offering customer assistance to nearly 30,000 of our customers,” Castor said.