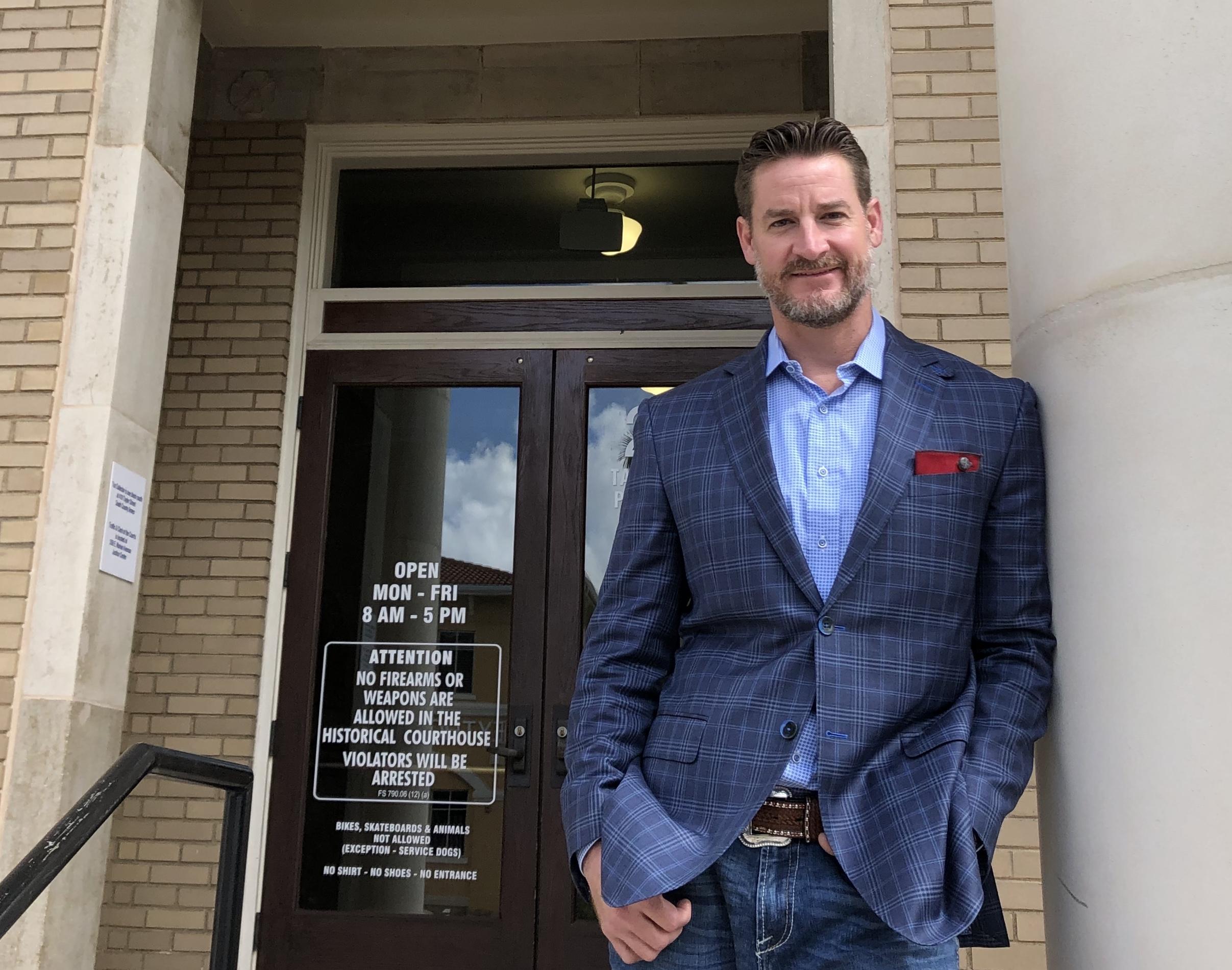 The fundraiser will be held in Lido Key

U.S. Rep. Greg Steube will be in Lido Key later this month to raise money for his reelection campaign.

The Republican congressman’s campaign announced a fundraiser hosted by Alan Jay Wildstein. It’s set for Sept. 16 at 5:30 p.m. Additional details are available after sending an RSVP to the campaign.

The maximum campaign donation for federal candidates is $2,800.

Through the end of the second quarter, Steube had raised $132,000 for his reelection campaign and had $167,000 thanks to left over campaign funds from his last bid.

So far, his only 2020 opponent is Democrat Allen Ellison, who has less than $300 in his campaign account.

Steube was elected to the U.S. House last year. He represents Florida’s 17th Congressional District, an expansive and solidly Republican district covering much of Southwest Florida.

The Sarasota Republican, a former state Senator, earned a supermajority of the vote in the 2018 Republican Primary, where he was up against former Venice state Rep. Julio Gonzalez and lesser-known candidate Bill Akins.

CD 17 sprawls across parts of Sarasota, Lee and Polk counties as well as the whole of Charlotte, DeSoto, Glades, Hardee, Highlands and Okeechobee counties.