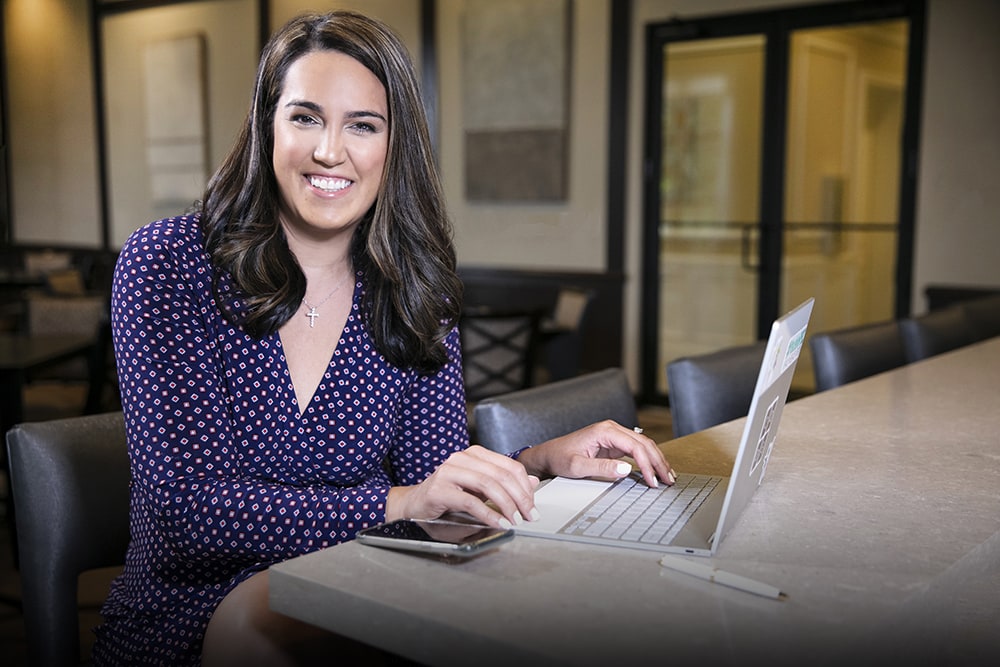 Prior to joining Southern, VanHoose was the Director of State Government Affairs for Code.org.

previousCannabis by the sea: Trulieve launches in Jacksonville Beach

nextReefer sadness: Why Jesse Panuccio thinks the state has it all wrong on marijuana