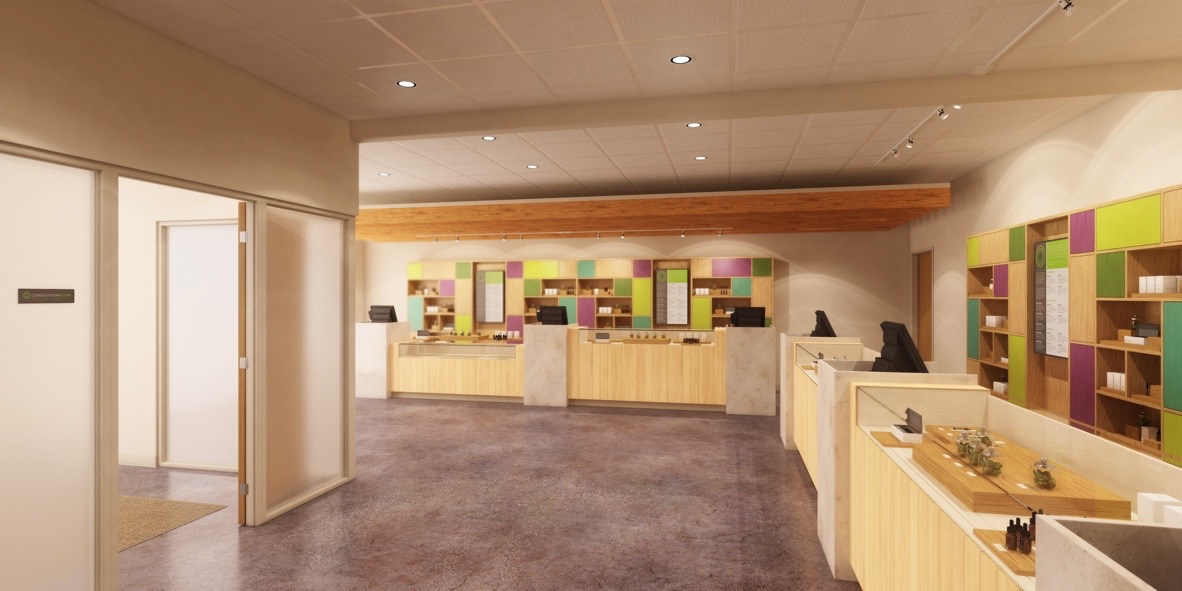 The growing community of medical cannabis patients in Jacksonville Beach will, as of Thursday, have another dispensary on their side of the ditch.

Trulieve, which leads the medical cannabis sector both in numbers of storefronts and market share, will open its 34th store at 10 a.m. Thursday at 102 Sixth Ave. North.

An event venue in a previous incarnation, the space will now be a source of medical marijuana, in loose flower and pre-roll form, as well as vapes, shatter, and methods of topical and oral administration.

Jacksonville Beach had initially resisted dispensaries with a moratorium but has since become a hotbed of medical marijuana treatment centers.

Trulieve, which has an established and very busy location on Beach Boulevard, will now have its second storefront south and east of I-10, with none on the Northside or Westside.

“As our second Jacksonville dispensary, we are excited to be growing with the community and expanding access to the high-quality medications patients have come to rely on,” said Trulieve CEO Kim Rivers.

Regionally, the company has shops in Fernandina Beach and St. Augustine.

Rivers continued, “Patients have always been Trulieve’s primary focus. We look forward to educating new patients through their first steps into medical cannabis and offering direct access for those who may not have had convenient access to a dispensary in the past.”

Florida has more than 266,000 active patients, and Trulieve has over half the market share. The company can open up to 15 more dispensaries.

Though the stock price has been in a lull, near 52-week lows as of Wednesday afternoon, one prominent investment website sees opportunity.

The Motley Fool continues to be bullish on Trulieve, citing advantages in market share and strong fundamentals that aren’t always a given in the cannabis sector.

“Trulieve is consistently profitable. It has a manageable debt load. The company also has a cash stockpile of $54 million. Trulieve’s financial position should improve even more as it continues its rapid growth,” the Fool contends.