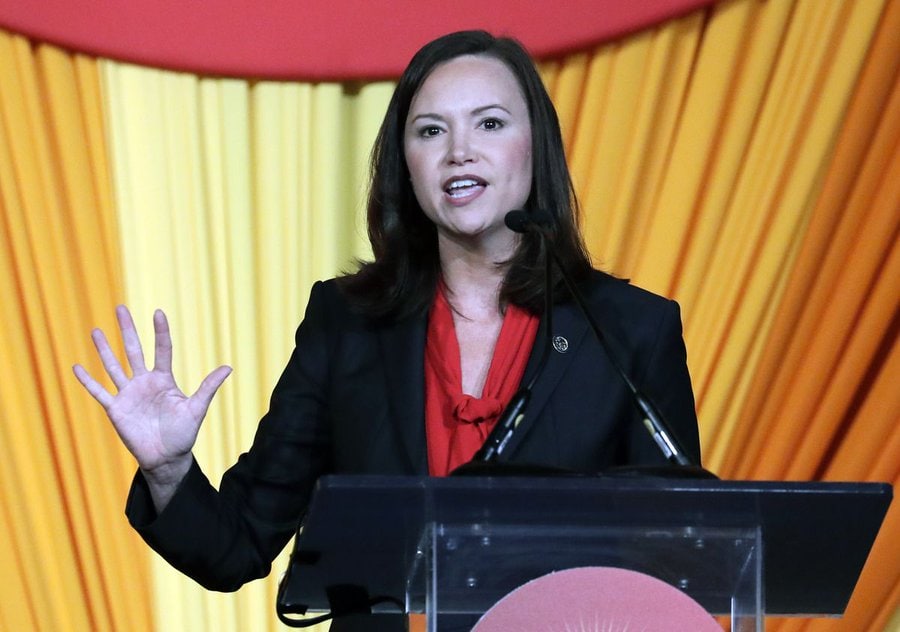 The language, Moody says, is misleading.

The ballot summary is, according to Moody’s office, unclear. That’s because it “does not inform voters that the primary election would essentially be replaced by a general election with a runoff election to follow if warranted.”

Moody’s objection, outlined in the brief, includes scenarios that divest people from picking party nominees: “Parties would be free to adopt nomination processes that make it difficult or impossible for party members to participate, such as a nominating convention in which only delegates or other representatives may cast a meaningful vote.

Because “the ballot language does not tell voters that it is using the terms ‘primary’ and ‘party nominated candidate’ in a way that departs from ordinary usage, long-standing practice, and the current statutory definition of the term ‘primary election,’ ” the proposed amendment “will not deliver to the voters of Florida what it says it will,” and the Court should deny ballot placement, the brief adds.

Naturally, Glenn Burhans, the chair of the committee, sees it differently.

“The All Voters Vote initiative is clear and concise, and we look forward to presenting this proven concept to the Court and the people,” Burhans said. “We respect(fully) disagree with the Attorney General’s opinion.”

Moody, in her first year as Attorney General, has opposed several citizens’ initiatives on the grounds of a lack of clarity.

Among them: Opposition to an assault weapons ban proposal, one which she rooted in personal narrative.

That “deceitful and misleading … far-reaching and misleading” proposal “would also include guns like the gun my grandfather gave [his children] 60 years ago.”

Moody also opposes a proposal to regulate cannabis like alcohol.

“There is no way ten pages of the law can be summarized clearly in 75 words or less and would adequately convey to the voters what exactly they will be voting on,” Moody said.

nextPACE bill a solution in search of a problem