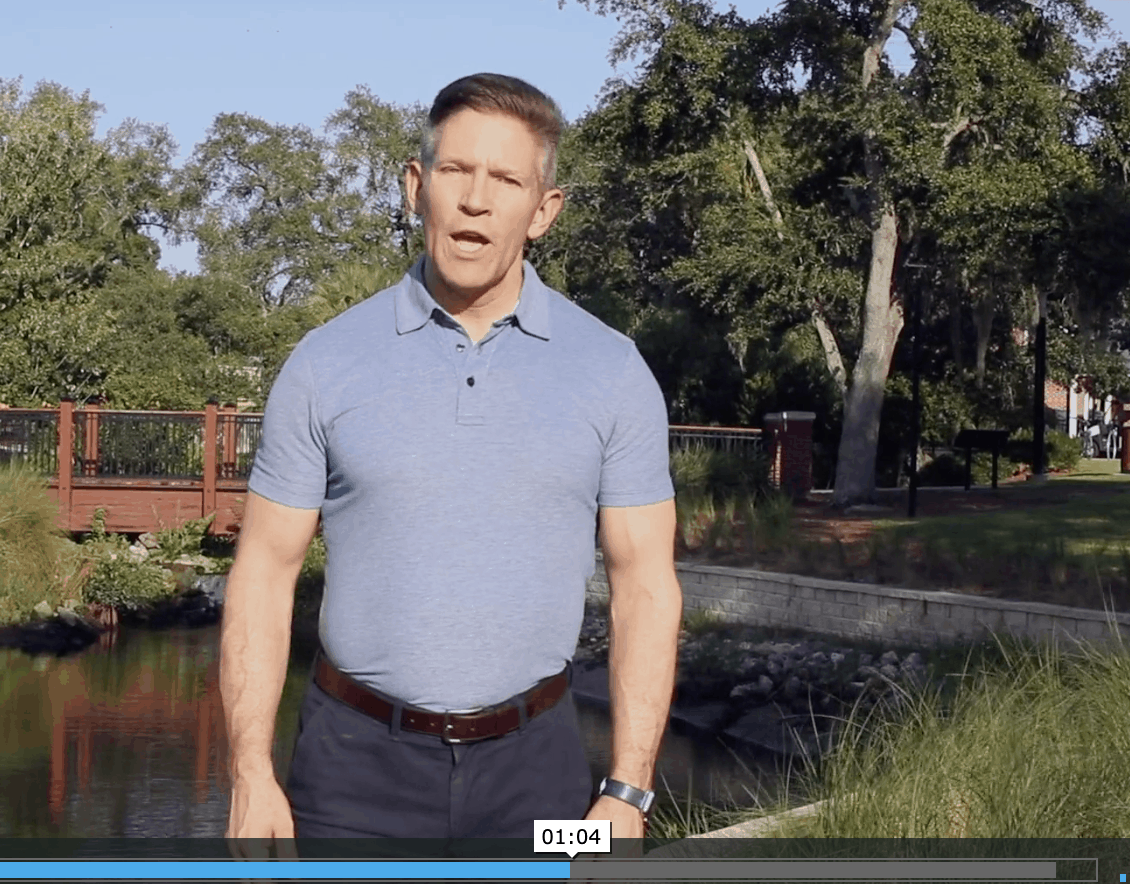 Beckner is touting his record as a County Commissioner.