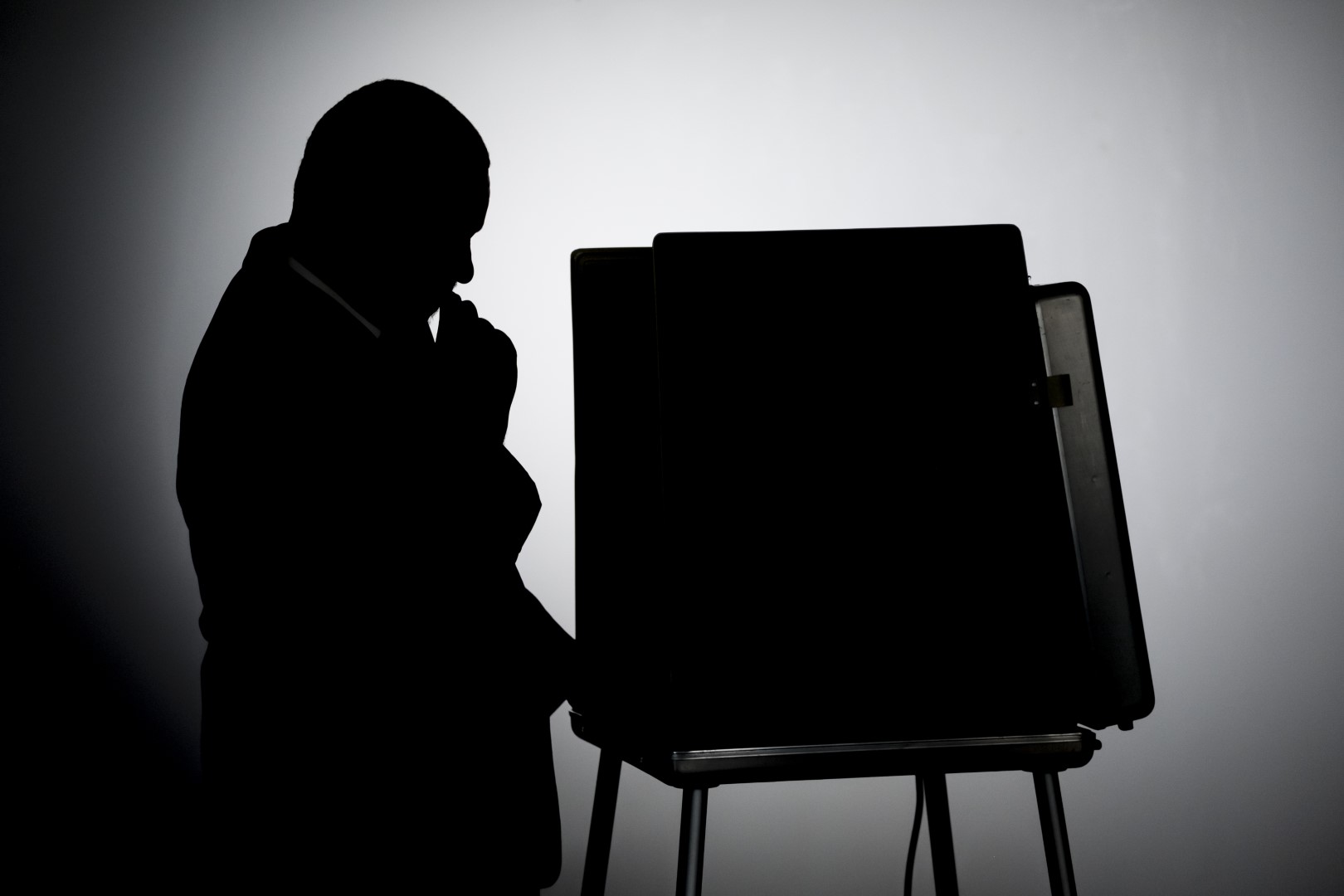 The question is about the specific ballot language voted on and how voters interpreted its terms.

In November 2018, Florida voters approved “Amendment 4” to restore voting rights for nonviolent felons who had completed “all terms of their sentence including parole or probation.”

The Florida Legislature implemented this measure during the 2019 Legislative Session, requiring those with felony records to pay all financial obligations (fees, fines and restitution) that were part of their sentence before voting rights can be restored.

Despite being consistent with what Amendment 4’s lawyer, Jon Mills, said was the intent of the language, the requirement to pay fees has been decried by some as “draconian,” a “poll tax,” “unconstitutional,” and “undermining” the will of Floridians.

There’s no doubt that the requirement to pay financial obligations is a steep burden for many, and will likely delay, if not permanently prevent, many from regaining the ability to vote.

That said, the question at hand is about the specific ballot language Floridians voted on and how they interpreted its terms.

Beyond public commentary, however, there is no data to indicate what was in the minds or intents of the 5 million or so Floridians who voted “yes” on this measure.

In other words: while a majority of Floridians voted to approve a measure that referred to “all terms of their sentence” there’s no formal indication of whether this was assumed by people to include fees, fines or restitution.

At Gov. Ron DeSantis’ request, the Florida Supreme Court will likely provide a nonbinding advisory opinion on this very question.

In the meantime, however, we wanted to bring the question to Floridians directly — to learn more about what voters assume “all terms of sentence” means and whether sentiments about this differ when framed as fines or restitution, or whether sentiments change when told that the issue relates to voting rights.

To do this, Sachs Media Group conducted a statewide survey of 1,100 Florida voters Oct. 1-2, 2019. The survey is representative of Florida voters in terms of age, race, gender, political affiliation and region of the state, with a margin of error of 3 percent at the 95 percent confidence level.

We found that a majority of Florida voters interpret “all terms of sentence” to include fines and restitution, both independently and when framed specifically relating to the restoration of voting rights.

Voters feel even more strongly about the obligation to pay when framed in terms of restitution to victims, and these findings hold across all political parties.

How’d we get there?

We began with a standard experimental design in which each respondent was randomly assigned to view one of three separate messages followed by a common question. Respondents were told to consider the following scenario:

John Doe was convicted of a felony. He was sentenced to five years in prison and ordered to pay $10,000.

One-third of respondents were told that this $10,000 was “restitution” while the other two-thirds were told it was “fines.”

Further, two-thirds were told Doe did NOT pay any of this obligation, while the remainder were told he paid half. Respondents were then asked: “Has he completed all terms of his sentence?”

The chart below shows the question design with topline findings:

There are no statistical differences in responses between those who saw Message A (15 percent) and Message C (17 percent) which both refer to fines. In Message A, Doe had not paid any fines, and in Message C, he had paid half. This suggests that having paid some of one’s fines doesn’t meaningfully change how people view the “completeness” of the sentence.

However, there is a significant difference between these two messages that refer to “fines” compared with Message C that refers to “restitution” — in this case, just 8 percent believe that Doe had completed “all terms of his sentence.”

There are also differences in how partisans reacted to these messages, and in the case of Democrats, significant differences in sentiment based on “fines” versus “restitution.”

This same pattern is seen among non-partisans, although to a lesser extent — with about 18 percent of those who saw “fines” feeling the sentence had been completed compared with 9 percent of those who had seen “restitution.” For Republicans, however, no differences in responses are seen between messages.

From there, we asked the same question more directly: If a person convicted of a felony has “completed all terms” of his or her sentence, which of the following do you believe that includes — completed prison time and probation time only; paid required fines and restitutions only; or both of these?

Some other differences exist by race and age, as seen below.

Finally, we asked respondents the same question, this time explicitly relating to the restoration of voting rights: In 2018, Floridians voted for Amendment 4 which restores the right to vote for those convicted of nonviolent felonies who have “completed all terms” of his or her sentence. Should the Florida Supreme Court interpret this to mean that those with restored voting rights have — completed prison time and probation time only; paid required fines and restitutions only; or both of these?

Again, more than three-quarters (76 percent) say they believe this should be interpreted to include both prison time and required fines or restitution. This view is held by a majority of Democrats (62 percent), non-partisans (76 percent), and Republicans (92 percent).

For all three groups, these views shift slightly toward “prison time only” but the greatest shift is seen among Democrats — from 25 percent in the previous question to 37 percent when relating specifically to voting rights.

These findings suggest a few things: a majority of Florida voters interpret “all terms of sentence” to include fines and restitution. Even when framed specifically relating to the restoration of voting rights, this holds for three-quarter of voters overall, and for greater than 60 percent of Democrats, specifically.

Finally, voters feel even more strongly about the obligation to pay when framed in terms of restitution to victims, but there is no difference in perceptions regarding those who have paid their fines partially versus not at all.

Absent another ballot initiative in which millions of Florida voters revisit this issue, scientific surveys such as this offer the best glimpse into the assumptions made by voters regarding the ballot language they cast their vote on.

What do you think about these results? Would you like to see a different set of questions asked about this issue or another one?

Feel free to shoot me an email at [email protected].