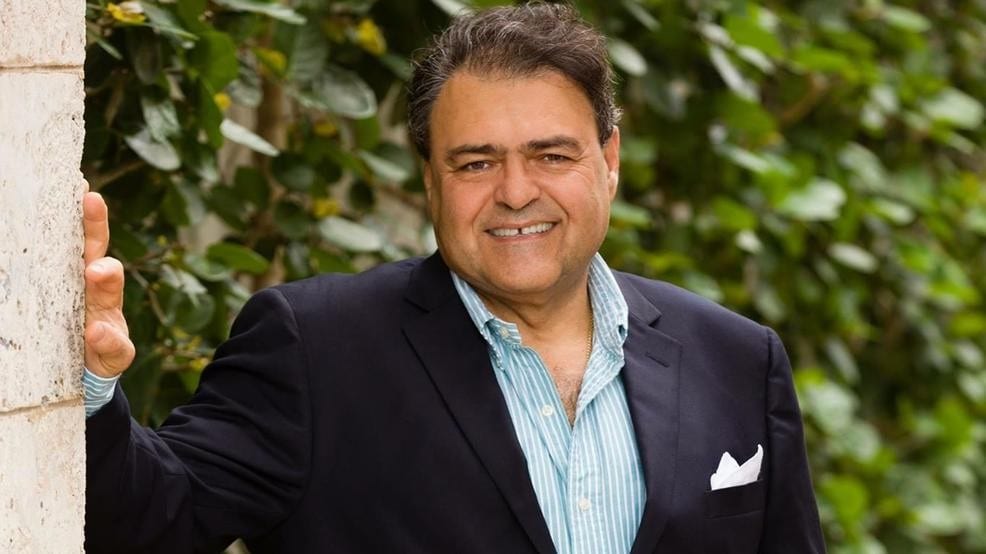 The two are headed toward a potential rematch in House District 89 after facing off in a nailbiter in 2018.

Former Ocean Ridge Mayor Jim Bonfiglio has added a $20,000 loan to his campaign, enough to ensure he brought in more money than his 2020 opponent, GOP Rep. Mike Caruso

The two are headed toward a potential rematch in House District 89 after facing off in a nailbiter in 2018.

So far, Caruso has been the better outside fundraiser between the two. But Bonfiglio added that $20,000 self-loan to $1,000 in outside money, giving him $21,000 in funds added during the month of September.

Caruso, meanwhile, earned tenfold Bonfiglio’s haul in outside money, bringing in just over $10,000. But that leaves him with less than half of Bonfilgio’s September haul altogether.

Caruso earned that outside money on the back of several maxed-out donations from various political committees, representing groups such as the NFIB, Associated Industries of Florida and the FRF Pharmacy Council.

Bonfiglio spent nearly double what Caruso went through in September. Much of Bonfiglio’s $3,600 in expenditures were for consulting services. He spent $1,000 with Johnson Strategies and another $2,000 with Michelle Damone.

The pair’s 2018 contest was one of six throughout the state to head to a mandatory machine recount.

After all votes were cast, Caruso edged Bonfiglio by just 32 votes out of more than 78,000.

With a presidential race in play in 2020, Bonfiglio is looking for a boost in Democratic votes to help push him over the edge this time around. HD 89 was one of only six districts in the entire state to flip from voting for Mitt Romney in 2012 to supporting Hillary Clinton in 2016, according to an analysis by MCI Maps.

HD 89 runs up the coast of Palm Beach County.