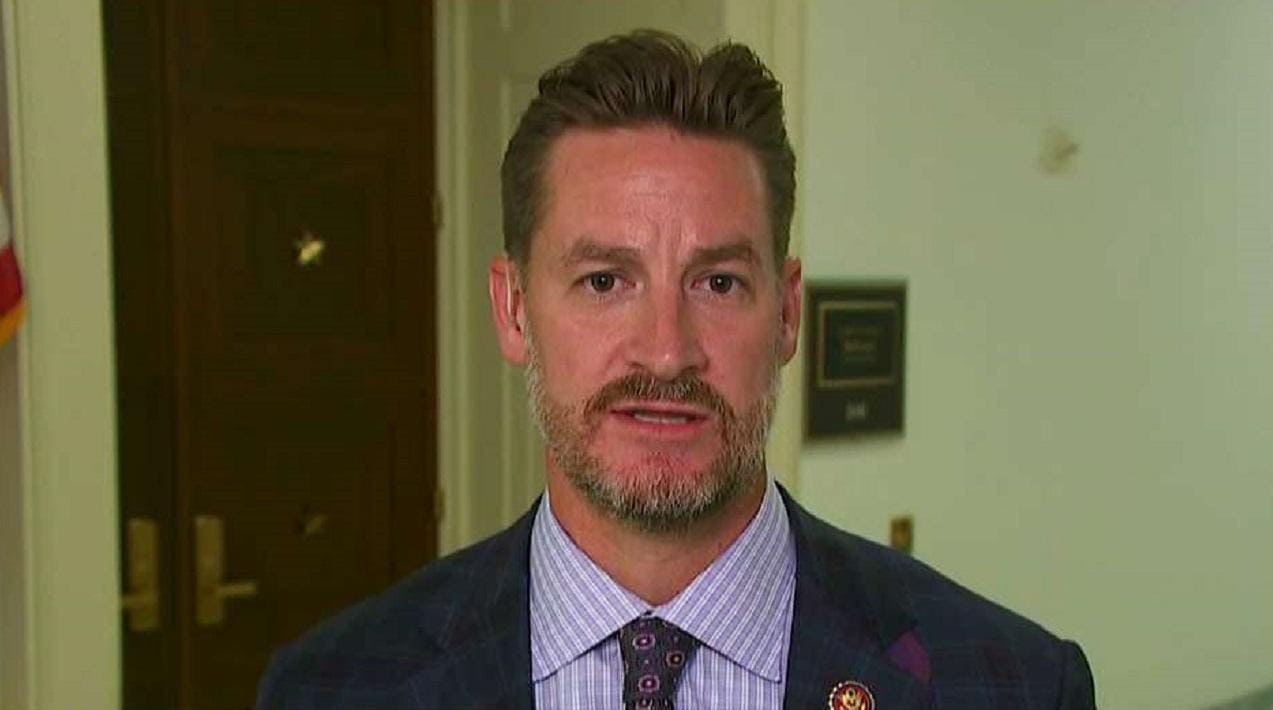 Sarasota Republican has drawn no opposition to his reelection to date.

The Sarasota Republican’s six-figure haul means he closed the quarter with about $184,111 in cash on hand. Meanwhile, he has yet to draw any opposition to his election to a second term in the U.S. House representing Florida’s 17th Congressional District.

A look through Steube’s reported collections shows he continues to build support through his largely inland district from business leaders.

And Kathryn Ballard, a member of the Florida State University Board of Trustees, gave $5,600.

The Seminole Tribe of Florida also gave Steube a $2,800 check.

Additionally, the Greg Steube Victory Fund directed some $12,400 into Steube’s campaign account over the three-month period.

Steube in 2018 easily won a primary over Republican challenges Julio Gonzalez and Bill Akins. He went on to defeat Ellison in the heavily Republican district, taking more than 62 percent of the vote.