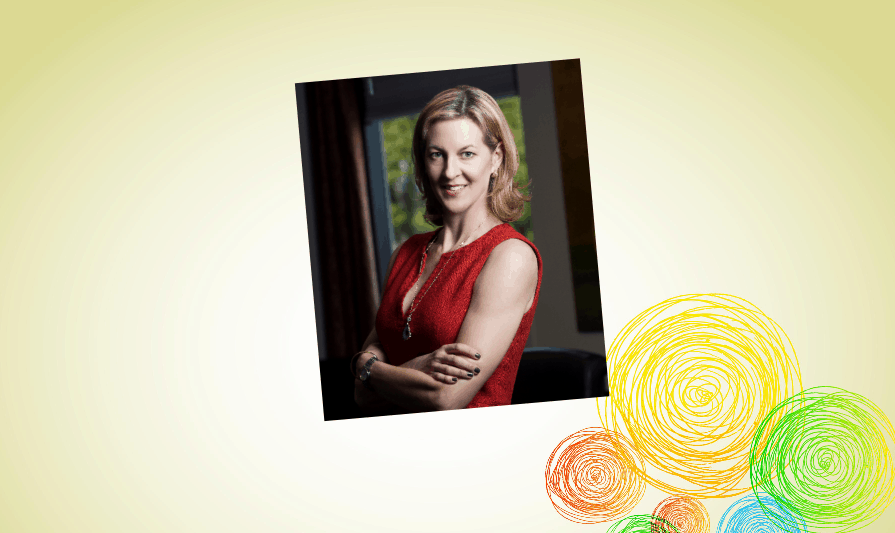 Effective Dec. 1, Marsh will replace 25-year veteran Barbara Petersen, who announced her retirement earlier this year as President of the foundation.

As the U.S. Attorney for the Northern District of Florida in 2010-15, Marsh was the “lead federal prosecutor in 23 counties, from Alachua to Escambia, and the first woman appointed to the position,” according to a press release.

“She earned a reputation for investigating and prosecuting cases related to banking, healthcare fraud, public corruption, cybersecurity, international and domestic terrorism, as well as human trafficking,” the release said.

In a statement, Marsh said she was “honored and excited” to join the Foundation.

“Perhaps now more than ever, the mission of the Foundation is critical to Florida communities and to a thriving democracy,” she said.

“Barbara Petersen built her legacy fighting for open access to government meetings and public records, to ensure that the public stays well informed and able to participate in government and be heard. I am grateful to Barbara and the Board of FAF for offering me this opportunity ….”

Marsh was selected as one of only 16 U.S. Attorneys to serve on the Attorney General’s Advisory Committee, while also serving on the Subcommittee on Counter-Terrorism and National Security, as well as the White Collar Criminal Subcommittee. She also established and led the Big Bend Coalition against Human Trafficking.

She has more than 20 years of legal experience. She is currently a shareholder at Ausley McMullen and serves on the Board of the National Missing Children’s Day Foundation. A Tallahassee resident, she was named one of the Tallahassee Democrat’s “25 Women You Need to Know” in 2016.

In announcing her successor, Petersen stated, “I am so pleased with the selection of Pamela Marsh as the new FAF president. She has a passion for open government and buckets of energy; she’s smart and curious and will take FAF into its next phase. Pamela Marsh is the perfect choice and I’m immeasurably pleased to know I’ll have the chance to work with her through the transition.”

Jim Baltzelle, FAF’s Chairman of the Board and the Director, Local Media, Southeast, for the Associated Press, said of the announcement, “Pamela Marsh has tremendous vision for the Foundation’s future.

“Her distinguished legal experience, and the relationships she’s built across the state, will enable her to get off to a fast start. She is stepping into a great situation, too, thanks to the tenacity and hard work of Barbara Petersen. As Floridians, we have been blessed to have Barbara at FAF’s helm for so long.”