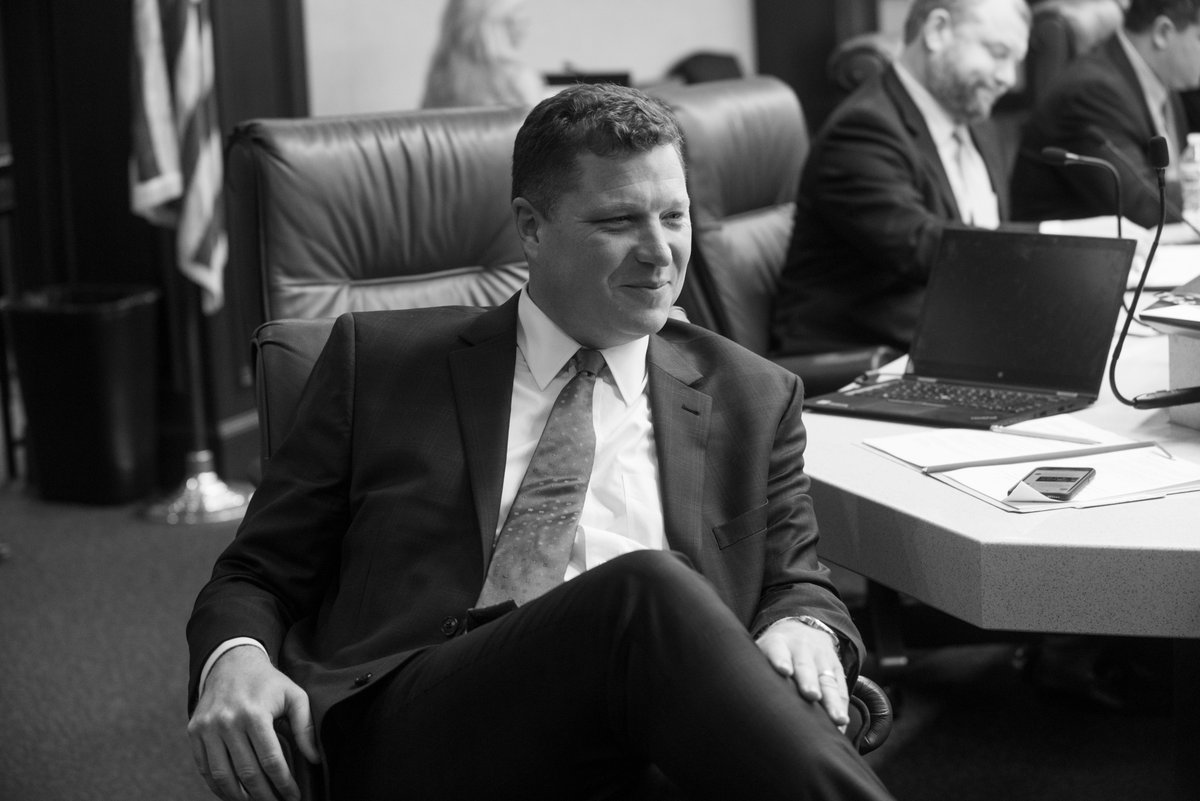 “Our prisons are horrible places,” the St. Petersburg Republican said. “There is no education. You are very likely not to have any programming inside the prison you are going to. Largely, people leave prison deeply traumatized and not rehabilitated in any way.”

Now, he’s filed a series of bills aimed at reforming the system in the Sunshine State.

The legislation covers a variety of issues.

Another (SB 556) looks at more humane treatment of inmates in the last year of their life. Basically, those who have served more than 10 years in prison and are over 70 years old (sand murderers and sex offenders) can seek supervised release.

The state has a process where those receiving palliative care can seek relief from the sentence, but Brandes’ bill aims to streamline that significantly.

“We want people to pass at home with family if at all possible,” Brandes said.

Another bill (SB 550) aims to allow more diversion from state prison altogether. That’s a fight Brandes has been waging with bail bondsmen for years.

Yet another piece of legislation (SB 554) would revise mitigating circumstances to allow for the lowest possible sentence that’s reasonably justified.

The totality of the proposals represents an attempt to change the overall philosophy of the corrections system in the state of Florida. He calls it a paradigm shift away from punishment and toward public safety as the primary mission of the justice system.

That doesn’t mean abandoning the concept of justice or ignoring the need to hold people accountable for their actions. But he wants actual correction in the behavior of those going through the system.

“Often, those spending a short time in prison leave us worse than when we get them,” he said. “They’re criminalized further in prison.”

That seems the opposite of progress.

It’s notable, of course, that the advocate for a greater focus on rehabilitation has taken heavy criticism this year for another issue.

Brandes last year served as the Senate sponsor for the implementing legislation for Amendment 4, a measure calling for restoration of voting rights after felons complete sentencing.

For Brandes, the legal fight is just a part of the process.

“Everybody knew we would need further discussions,” he said. “I’m excited to revisit issues and make sure complying with the will and the letter and spirit of constitutional amendment.”

previousRandy DeFoor calls for outside counsel in JEA deal, but a question surfaces about her eligibility to practice law