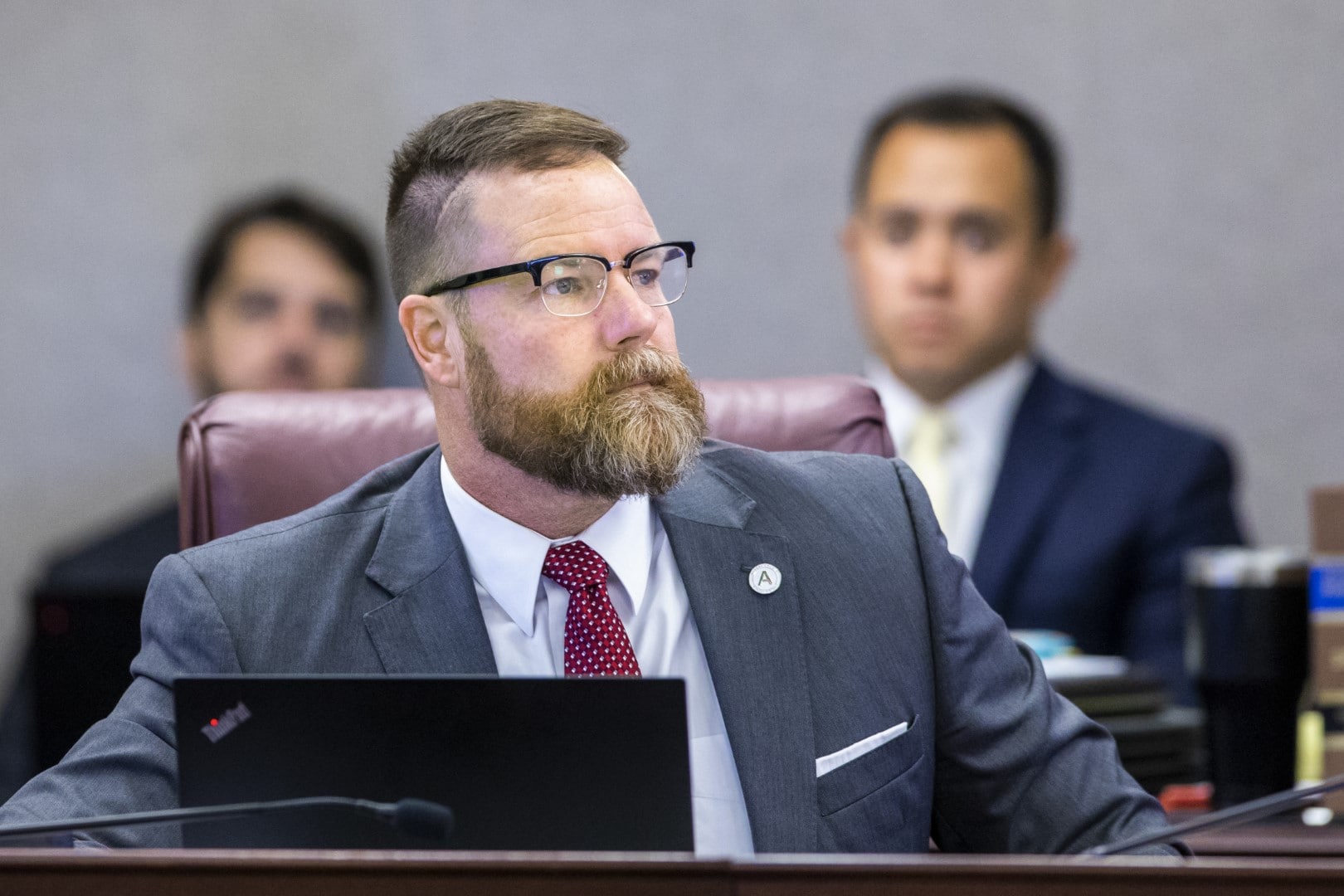 The report is calling for a number of changes.

People with developmental disabilities and caregivers have a message for a Senate health-care panel: Don’t cut Medicaid funding for services.

Senators are hearing from a series of people who shared stories about how the Medicaid home- and community-based “waiver” program known as iBudget has changed their lives and what would happen if funding for the program was slashed.

“I’m scared to death because I am on very few services. And I’m thankful for the ones that I do have. But I still need more,” Amanda Baker, 39, says. “It scares me to death to have what I have cut. Because I am already down to the bare minimum of what I need.”

Baker moved to Tallahassee from Panama City following Hurricane Michael. She is a college graduate and was appointed by the governor to serve on the Florida Developmental Disabilities Council.

But Baker, who uses a wheelchair, requires personal care assistance for activities of daily living, such as bathing, dressing, fixing meals and some transportation services. Those services are provided under the iBudget.

She tells Senators that she had to wait eight months to get access to transportation services from a Panama City provider that could take her to and from work.

“I was driving my wheelchair to work four miles each way every day. Down the sidewalk in the rain, in the heat, in the everything,” she says. “So, I just want you guys to know there are people like me out there who are really trying, who need our services to be as independent as we can.”

The iBudget serves people who have been diagnosed with intellectual disabilities or other disorders, such as autism, spina bifida, cerebral palsy or Down syndrome. In the iBudget program, participants have individual budgets to spend on the services they require. Budgets are determined using a complex algorithm.

Baker is telling Senators that she is given about $30,000 in the iBudget annually to procure services she needs. By contrast, living in an institution, she said, would cost the state around $230,000 annually.

The Legislature directed the Agency for Persons with Disabilities and the Agency for Health Care Administration to work jointly on a redesign of the $1.4 billion iBudget program. The program serves 34,880 people, and another 21,000 are on a waiting list.

The report is calling for a number of changes. But it did not recommend that the iBudget program be replaced by a Medicaid managed-care system, which was a fear of many people involved in developmental disabilities issues.

The report recommends, however, that the state considers limitations on “life services” such as companion services, employment services and adult day training services.

The state would save upward of $2.6 million annually if it limited those services to 48 weeks a year and no more than 30 hours a week. According to the report, about 1,557 people would be affected by the change.

Another recommendation calls for placing a $205,000 individual cap on services in the iBudget program. People who spend more than that would need to reduce their waiver expenditures to come within the cap or seek institutional care.

According to the agencies, the change would affect 85 people. If they all withdrew from the iBudget program, it would reduce costs by nearly $20 million, though it would increase costs for the Agency for Health Care Administration, which oversees the broader Medicaid program.

If the 85 people stayed in the community and limited iBudget services to the $205,000 cap, it would save $2.4 million annually.

But Agency for Persons with Disabilities Director Barbara Palmer testified to members of the Senate Health and Human Services Appropriations Subcommittee that the policy, if implemented, could draw a legal challenge.

Sen. Aaron Bean, a Fernandina Beach Republican who chairs the panel, says Senators are still reviewing the recommendations and considering how to move forward.

“I’m coming here without having a solution in mind,” Bean says when asked about his plans. “I don’t know what we’re going to do yet. We are going to work and listen to the members. It’s a very challenging situation.”