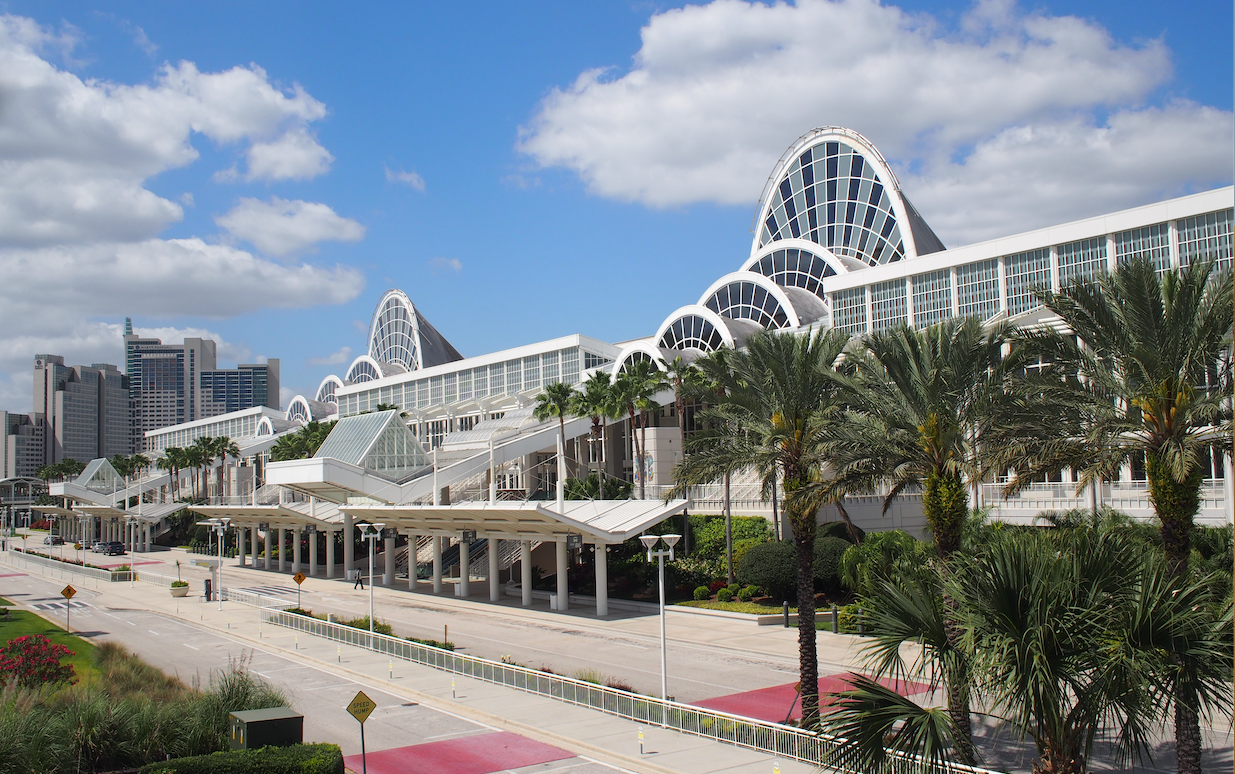 Orange County, rich in tourist development tax dollars, agreed Tuesday to funnel tens of millions more of them into marketing the city through Visit Orlando, and support sports and arts in Central Florida.

On Tuesday the Orange County Commission, with no dissension, approved a new Orange County Tourism Development Plan in county ordinances and a new, nine-year contract with Visit Orlando, Orange County’s version of VISIT FLORIDA, that will make the Orlando tourism marketing organization bigger and more flush than the state’s. The Commission, again with no dissension, approved new contracts to add millions of dollars going annually to the community’s sports marketing agency and its arts community. “My staff has worked very hard with the various constituency groups to come to the agreement that is before us today,” Orange County Mayor Jerry Demings said in urging passage.

The new contracts, which could nearly double Visit Orlando’s annual revenue, create a more simplified plan based more on percentages of collected tourist taxes, providing that they receipts would rise and fall with economic changes.

Last year Orange County’s 6 percent tourist development tax set a record with $276 million, and his year is tracking more than 3 percent of last year’s pace. Those revenues are divided in a variety of ways, paying for everything from the Orange County Convention Center to constructions, expansions and improvements to various Orlando sports and arts venues including the Dr. Phillips Center for the Performing Arts, Amway Arena, and Camping World Stadium, and tourism and sports marketing.

Under the new plan, the amount set aside for tourism marketing from about $54 million this year, about 23 percent this year, to a share of 30 percent by 2024.

Funding to support sports promotion would double, to $4 million. That money has been used to lure such events as the NFL Pro Bowl to Orlando, or $1 million Orange County now is spending to try to attract 2026 World Cup soccer games.

A new arts and cultural portion would be carved out that could be worth an additional $2 million a year, with a half-million dollars that can help attract donations to subsidize rents at facilities such as the Dr. Phillips Center to make it easier for performing arts groups to perform there.

Unlike the Florida Legislature with its grave misgivings about VISIT FLORIDA, the Orange County Commissioners offered nothing but praise Tuesday.

“This is one of those continuums of success. The money came in and did exactly what it was intended to do in terms of economic impact. And to see that grow and diversify is a wonderful thing,” said Commissioner Betsy VanderLey.

One of the changes being made through the ordinance change and the contracts is one aimed at more transparency and accountability: Orange County Comptroller Phil Diamond, and his potential successors will have a more direct role in overseeing the various users of the tax money.

Another change requires more marketing for cultural heritage tourism, ecotourism, and other areas not typically associated with Orlando tourists.

“The benefit that I see in this is that we’re bringing in more tourism to Orange County, but what I like about the changes we are making is we’re bringing in more of a mix of tourism, which is really important to our economy,” said Commissioner Emily Bonilla. “And that diversification will help make us more resilient to any economic hardships that may come our way. I also look forward to diversifying our sports tourism as well.”

There were plenty of tourism and hospitality interests on hand to push the new deals.

“Our brand is hospitality, and proudly we do hospitality right,” said Rich Maladecki, president of the Central Florida Hotel and Lodging Association.