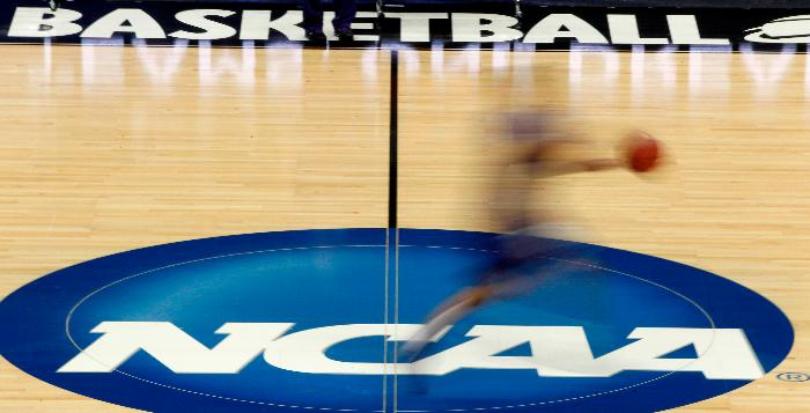 Spreading of sports wealth may mean more coming out of students’ pockets.

The NCAA’s decision to allow college athletes to profit off their own likeness is a landmark victory for those individuals, but a costly one for a majority of students at D-I universities, especially those at non-power conference schools like USF and UCF, where athletic budgets have been underwater for years as the programs try desperately to keep up with the NCAA’s powerhouses.

The Tuesday news paves the way for college athletes to sign endorsement deals and collect other revenues by 2021. It also will pave the way for the biggest athletic programs in the nation to increase their recruiting dominance and widen the gap between the “haves” and “have nots,” as national exposure will become even more valuable to star athletes.

That will make it harder for schools in mid-major conferences, like the American Athletic Conference, to compete on the recruiting trail, and thus, further limiting the revenues those schools need to compete everywhere else.

As USF and UCF — and to a lesser degree FIU and FAU — have demonstrated, limited television and booster revenues will not stop their spending. Instead, the universities (all of them in Florida, except FSU and UF) lean heavily on student fees and foundation dollars (that could pay for academics) to balance their athletic budgets.

And the more athletes stand to make by playing at the NCAA’s most-recognized universities, the harder the challenge becomes for all those other universities to recruit, command television dollars, and sell merchandise.

In addition to the recruiting challenges the decision could create for mid-major programs, it could also affect bottom lines if the money athletes collect from sponsors and merchandise comes at the expense of their universities. The NCAA’s most prominent athletic programs will have no problem absorbing the blow, but smaller-budget programs very well might.

If big-time sponsors decide to spend their marketing dollars on individuals instead of the athletes’ teams, those teams will have no option but to turn to student money and/or university dollars to keep the lights on. The overwhelming majority of NCAA athletic programs are not profitable.

You hope it’s corporations and bloated bowl games that shoulder the load of that price as the NCAA’s business model is forced to evolve. But universities will have to evolve as well, and without lucrative jersey sales or national TV time to entice recruits to most of Florida’s schools, that evolution could include a lot of growing pains.