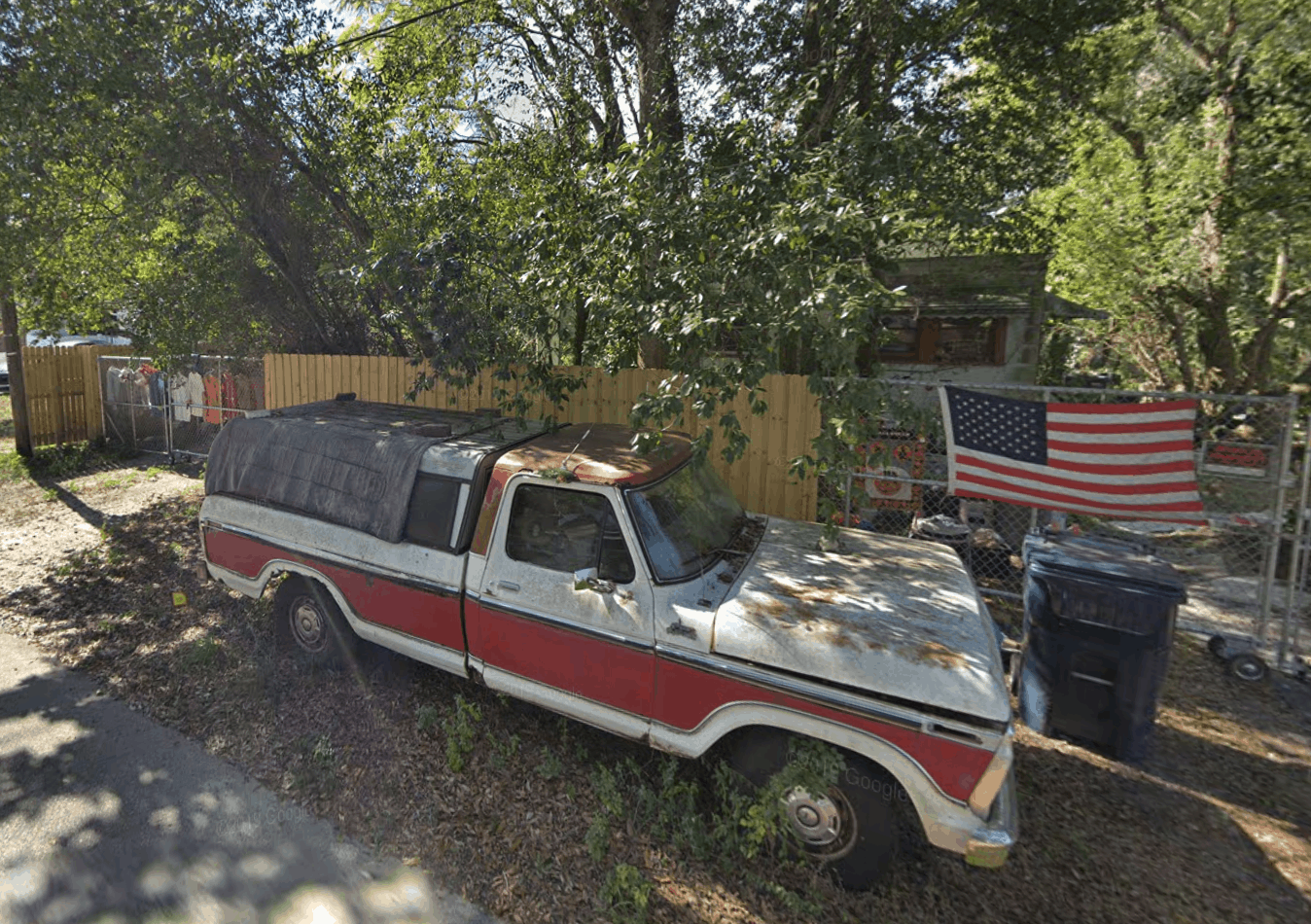 A former fringe mayoral candidate in Tampa is suing the city for jailing him after failing to comply with the city’s code ordinances — for 17 years.

Carl William Cosio claims the city used excessive force in his arrest and violated the Americans with Disabilities Act that should have protected him as someone with a “hoarding disorder.” The city of Tampa has a policy barring its officials from commenting on pending litigation.

Cosio, who ran for Mayor as a long-shot candidate in 2003, was arrested in late 2015 on felony littering charges. The arrest affidavit from that incident claims Cosio failed, after 17 years of requests by the city, to remove “waste, debris & other garbage” from his property.

According to that affidavit, the waste and debris totaled more than 500 pounds and created a “serious health issue and nuisance to the public.”

Cosio was ultimately sentenced to five years’ probation and charged $10,194 in restitution and $665 in fees. Now Cosio seeks to recoup losses from the arrest and receive relief from the city for its actions.

Cosio claims when he was arrested police “abused him verbally and physically” and declined his requests for water and toilet access, which, Cosio says, led to him urinating and defecating in his pants.

After taking him to jail, the suit says, Cosio was told the “valued possessions he treasured so intensely because of his hoarding disorder” had been removed and/or destroyed, despite his “obvious mental condition.”

Cosio requested a public defender, citing a $1,200 a month fixed income from Social Security benefits and no more than $200 in monthly earnings from a part-time job at Dollar Tree, construction site cleanup and occasional lawn mowing.

Cosio later tried to appeal his sentence, but an appellate judge wrote in a decision upholding the sentence that “although the State’s pursuit of a felony case through a jury trial against an elderly gentleman who hoarded junk on his overgrown yard strikes us as a rather questionable expenditure of criminal justice resources, that is not a basis upon which we can disturb the trial court’s ruling, and so we affirm the judgment.”

Cosio’s legal troubles with the city are not over. He was arrested in August for violating his probation by failing to clean up his property. That violation report acknowledged that Cosio had been diagnosed with “hoarding disorder” in 2016 and that he was likely to re-offend.

Cosio is represented by Luke Lirot, a noted First Amendment lawyer. Lirot also represented legendary Tampa strip club mogul Joe Redner in his legal fight to grow his own marijuana as medicine to keep his lung cancer in remission. That case is now pending before the Florida Supreme Court.