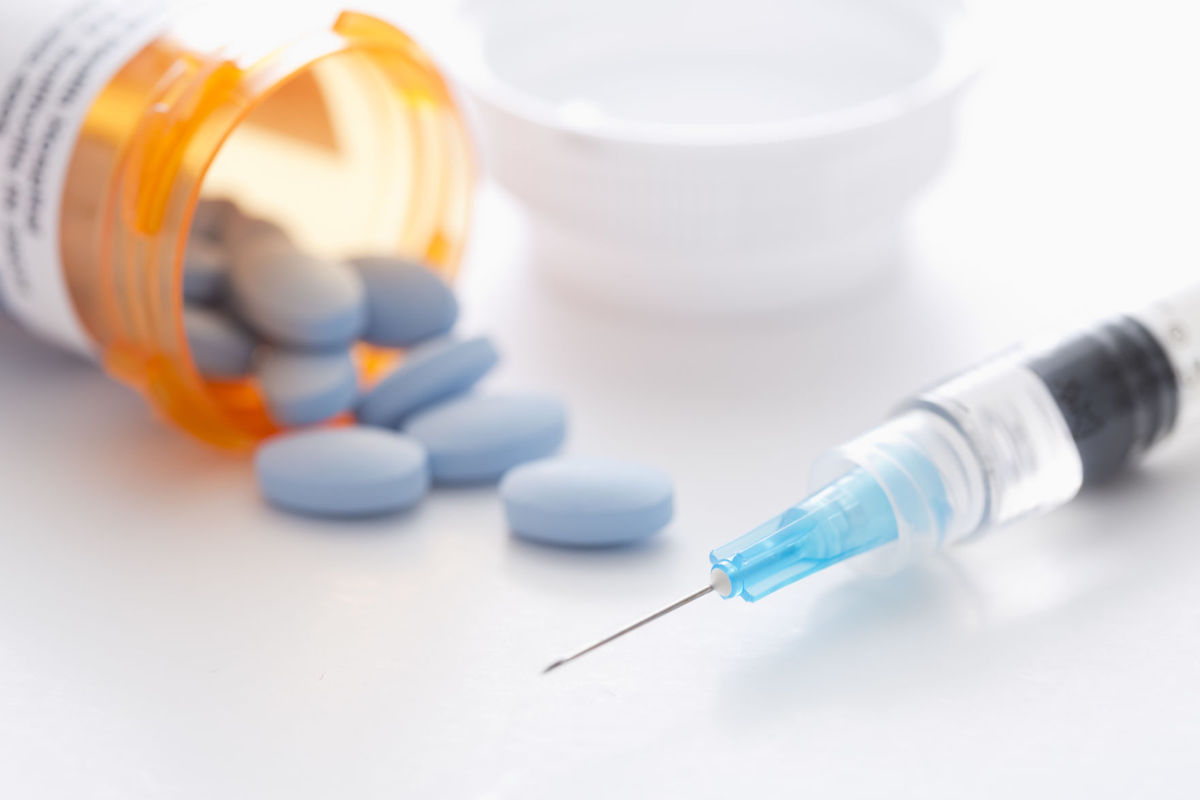 No conflicts of interest, commissioners said.

The Florida Commission on Ethics has cleared five members of a Jacksonville board from potential conflict of interest claims.

Does employment with a company involved in opioid prevention or treatment preclude serving on an advisory board on the subject, given that its is funded by the city?

The answer, in all five cases: No.

From the commission’s Wednesday press release: “Five opinions adopted by the Commission addressed potential conflicts of interest regarding members of the Jacksonville Opioid Abuse Prevention Committee who are employed by private entities contracting with the City. The opinions note the application of an exemption in the statute creates a situation that is not conflicting under the law.”

Rico Bodin works for Gateway Community Services; the non-profit scored $1.19 million in the most recent budget.

Gateway medical director Dr. Raymond Pomm faced the same question. Pomm has been an architect of the program since initial proposals.

The money, per the request for advisory opinions, would “directly benefit their employer.”

Pomm also works for River Region Human Services, as does member Kevin McCarthy. River Region is not getting money.

Jacksonville launched its program as a prototype amidst a wave of overdose deaths earlier this decade.

Fire and rescue employees were burdened heavily by the calls. Budgets saw millions of dollars in extra overtime, with Narcan becoming a must-have.

Jacksonville’s program, according to WUSF, is paying off in terms of declining death counts year over year. ER visits are down to 3,200 from 3,700, while overdose deaths in the most recent year are down 71 percent.