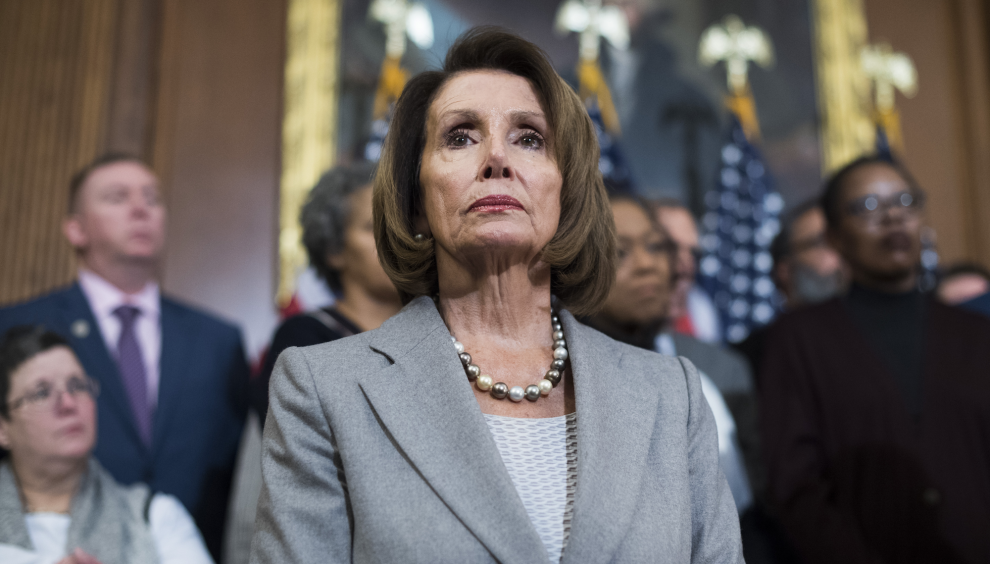 Unfortunately, the savings HR 3 would bring benefit the government, not consumers.

Under the plan, the U.S. government would set price caps for the top 250 prescription medicines and prohibit drug manufacturers from raising those prices beyond the rate of inflation.

Manufacturers could negotiate, of course, but the government holds all the cards — if manufacturers don’t play by the new rules they can be hit with a 65% noncompliance tax.

The bill would also cap out-of-pocket prescription drug costs for patients with Medicare, but it would change who picks up the tab for the balance.

Currently, patients who’ve passed the out-of-pocket threshold are responsible for just 5% of the cost of their prescriptions while Medicare picks up 80% of the tab and insurers pay the rest.

Pelosi’s bill would lower Medicare’s share of the cost and make up the difference by forcing drug manufacturers to pay 30% of the cost.

The bill does live up to one promise: The government would spend $1 trillion less on prescription drugs over the next 10 years.

Those manufacturers would need to find the money somewhere, most likely by slashing research and development costs. That would deprive Americans — and people the world over — from lifesaving medical breakthroughs.

Unlike most Democratic plans, the Speaker’s proposal doesn’t face strong opposition from Senate Republicans. In fact, a plan recently introduced by the Senate Finance Committee is strikingly similar.

Stopping this costly, innovation-stifling bill from becoming law will require some members of Congress to break ranks and demand that prescription drug plans put the people — not the government — first.

One congresswoman who could be influential in the bill’s defeat is Democratic U.S. Rep. Stephanie Murphy. As one of the leaders of the Blue Dog Coalition, she has been willing to buck the party line in the past.

But not this time.

Murphy, as a member of the influential House Ways & Means Committee, voted to advance the bill.

“I’ve held more than 300 public events since taking office, and the number one concern I hear most often is the skyrocketing costs of health care, especially prescription drugs,” she said after casting her vote.

“It’s clear the current system is failing too many Americans, forcing them to take extreme measures like rationing their medicines or skipping doses. In the greatest country on earth, no person should have to question whether they will be able to afford lifesaving or life-improving medicine.

“As Congress looks to pass major legislation to lower drug prices, I’ll keep fighting to ensure working families get much-needed relief from the rising costs of health care and prescription drugs,” she concluded.

Indeed, lowering drug costs is important to Americans. Nobody should have to ration their medicines or skip doses, either.

But this bill won’t accomplish either. But Murphy and the rest of the Blue Dog Coalition standing up and fighting for a real solution could.