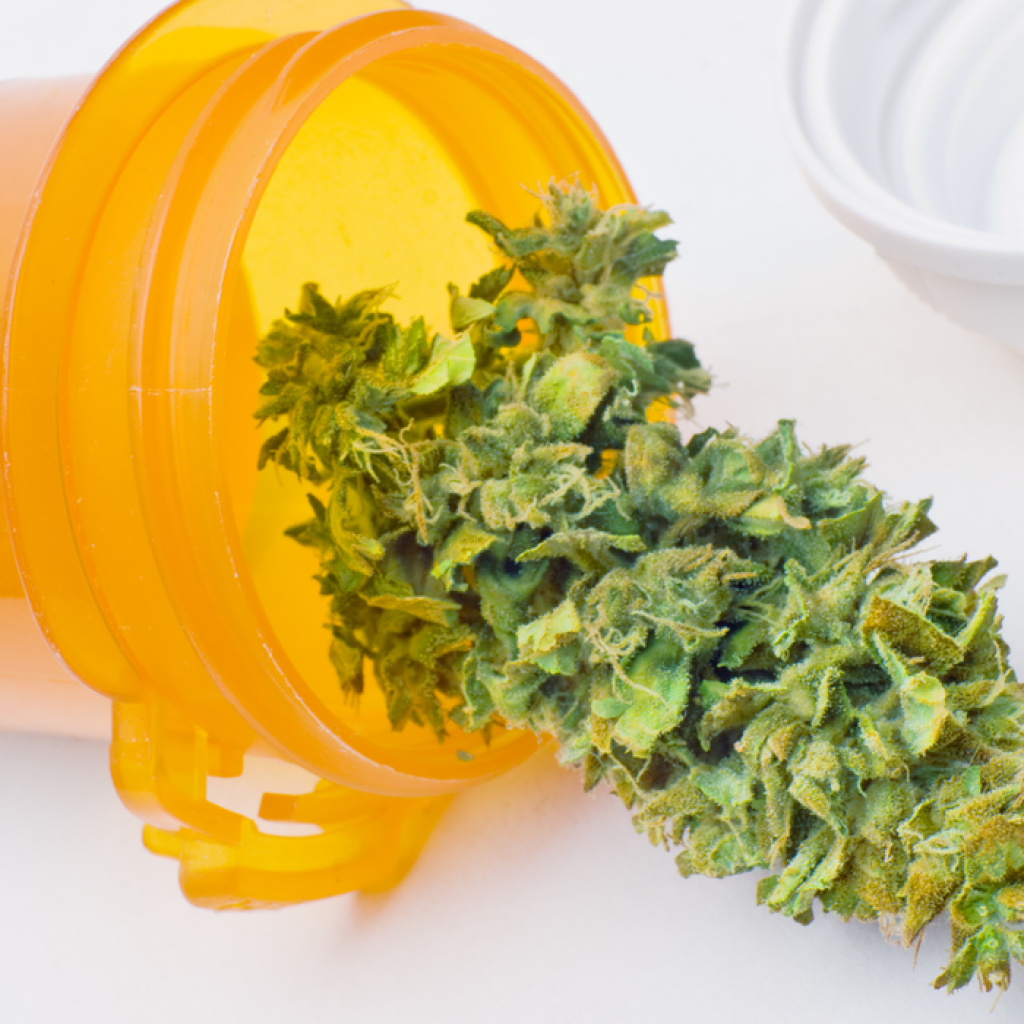 A bill introduced Thursday to the Florida Senate would protect the rights of medical marijuana patients in public schools starting in July.

If passed, the legislation would compel school districts not to “obstruct” the right to medicate.

The caregiver would have to be authorized in writing by parents/guardians, along with a statement explaining why the student needs cannabis during the school day.

That caregiver would be the custodian of cannabis and delivery devices; however, they would be exempt from civil liability if acting as a “reasonably prudent” person would in discharging duties.

This program would be funded on the state level, via fees from the medical marijuana program itself in the Grants and Donations Trust Fund.

The patchwork quilt of medical marijuana regulations in the state’s 67 school districts has confounded parents and guardians since the substance was made legal for patients.

A report from WTSP noted that in the Tampa Bay region, nine of ten districts were non-compliant with state law requiring access.

Education Commissioner Richard Corcoran told the outlet that consequences of non-compliance could include withholding of grant money or even suspension and/or removal of superintendents or board members of rogue districts.

Draft policies from school districts are due later this year; however, the Montford bill creates a structure for administering programs and a funding source that hadn’t been contemplated by the commissioner.

Montford expressed confidence that the Education Commissioner would support the bill, even saying he might have suggestions to “make it better.”

The issue Montford seeks to remedy: school board attorneys who are “reluctant” to support state policy, citing federal illegality.

This intransigence creates a “challenging situation from a procedural standpoint.”

The proposed law would compel all districts to conform, theoretically remedying the situation, while giving Corcoran’s edict added teeth and structure.