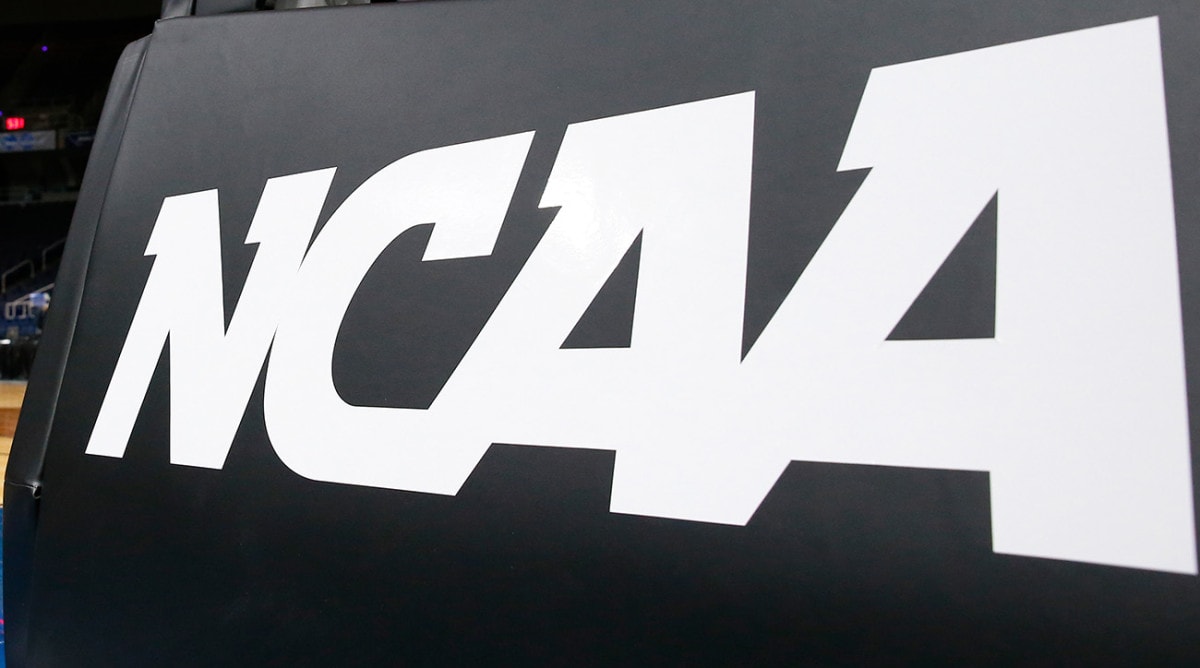 Ron DeSantis last week supported all four of the bills filed on the issue.

Legislative efforts to allow Florida college athletes to get paid for endorsements will go forward, even though the NCAA’s governing board voted unanimously Tuesday to move toward letting student-athletes make money on their names, images and likenesses.

Sen. Debbie Mayfield, a Rockledge Republican, said in an email she plans to continue moving her “common-sense legislation forward” with Republican Rep. Chip LaMarca of Lighthouse Point. The Republicans have filed two bills (SB 646 and HB 287) on the issue for the 2020 legislative session, which starts in January.

“In reviewing the NCAA’s decision, the board has asked each division to create new rules beginning immediately, but no later than January 2021,” Mayfield said. “Our legislation, if passed, would keep them accountable because it would go into effect July 1, 2020.”

Also, House Minority Leader Kionne McGhee, a Miami Democrat, said Tuesday that the NCAA action is a “great first step” but indicated he doesn’t plan to withdraw legislation (HB 251 and SB 582) he is sponsoring with Democratic Sen. Randolph Bracy of Orlando.

“I am pleased to see the NCAA is finally following the lead of Florida and others to allow student-athletes to earn money for the use of their name, image, and likeness,” McGhee said in a statement. “While this is a great first step, we must ensure Florida’s student-athletes are provided fair treatment and long-term protections found in my bill.”

The NCAA Board of Governors — meeting Tuesday at Emory University in Atlanta — directed the three collegiate sports divisions to consider updates to relevant bylaws and policies no later than January 2021, a news release from the organization said.

“We must embrace change to provide the best possible experience for college athletes,” Michael V. Drake, chairman of the NCAA board and president of Ohio State University, said in a prepared statement. “Additional flexibility in this area can and must continue to support college sports as a part of higher education. This modernization for the future is a natural extension of the numerous steps NCAA members have taken in recent years to improve support for student-athletes, including full cost of attendance and guaranteed scholarships.”

The directive maintains that pay for on-field play would not be permitted, that athletes would not become university employees and that arranged payments couldn’t be used for recruiting.

NCAA President Mark Emmert said that action would ensure college athletes continue to “compete against students and not professionals.”

Florida Gov. Ron DeSantis last week supported all four of the bills filed on the issue.

The bills are mostly similar in seeking to allow college athletes to be compensated through endorsement deals that use their names, images and likenesses. The McGhee-Bracy effort also proposed a task force to review state and federal laws and regulations by the NCAA and other organizations about compensation for college athletes.

DeSantis spokeswoman Helen Aguirre Ferre issued a statement Tuesday that said the Governor “is extremely pleased that the NCAA recognizes that allowing college athletes to reap economic benefits from their skills and talent on the field is an issue of fairness and equity.”

DeSantis, who was the captain of the Yale University baseball team, had reiterated earlier Tuesday his support for the direction of bills filed for the 2020 session.

“There is no other part of college where they can use your name image and likeness … without your being able to share in that,” DeSantis said during an appearance at an annual Associated Press pre-session gathering for reporters and editors. “I think there is a way forward for that, and I think we’ve got good bipartisan support for that.”

DeSantis’ position follows the lead of California, where Gov. Gavin Newsom last month signed into law a measure that, starting in 2023, would allow California college athletes to hire agents and sign endorsement deals. The students wouldn’t be paid by the schools.

The NCAA warned California that schools in the state could be blocked from intercollegiate events because the law could provide an unfair recruiting advantage.

After DeSantis addressed reporters Tuesday, Senate President Bill Galvano of Bradenton expressed concerns about the proposals, which he noted don’t appear to have full Senate support.

“In terms of interacting with the senators, it’s a bit of a mixed bag, (and) I have my reservations about moving college athletes into the realm of professional athletes in many regards,” Galvano said.