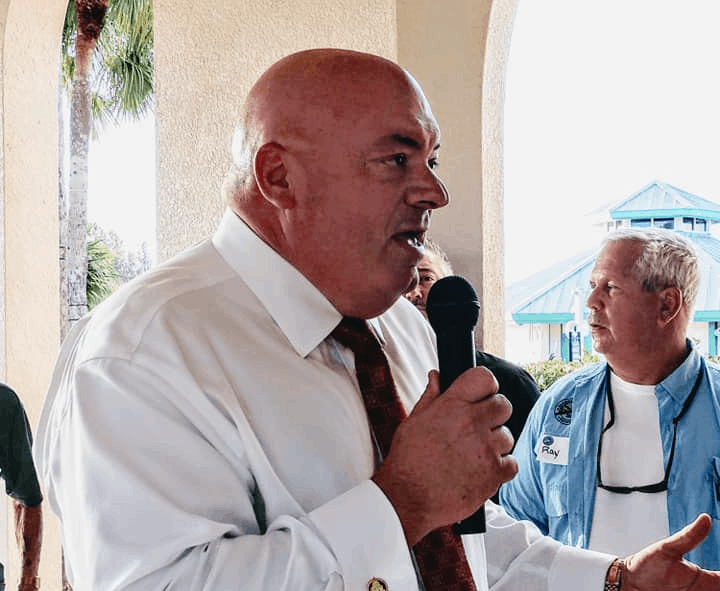 When asked if he’s still considering a run for higher officer, Pendergrass told Florida Politics, “Not at this time.”

It’s a change in tone from late October, when the Fort Myers Republican expressed confidence he could set himself apart from a large field of contenders.

“The only contender is the millionaire who can self fund their race,” he said at the time. “The others are not an issue due to special interests. We need a strong presence and consistent message for our area of swfl (Southwest Florida)!”

State Rep. Dane Eagle announced on Wednesday he was running and raised more than $100,000 in his first 24 hours.

Dr. William Figlesthaler, a Naples urologist, has also opened an account with the Federal Elections Commission. He told NBC-2 he will run as a pro-Donald Trump conservative.

State Reps. Heather Fitzenhagen, of Fort Myers, and Bob Rommel, of Naples, confirm to Florida Politics they are still mulling a run. South Florida Water Management District Chair Chauncey Goss said earlier this week he has not made a decision about running.

State Rep. Byron Donalds, a Naples Republican, has expressed interest in the race, and so has Lee County Commissioner Brian Hamman.