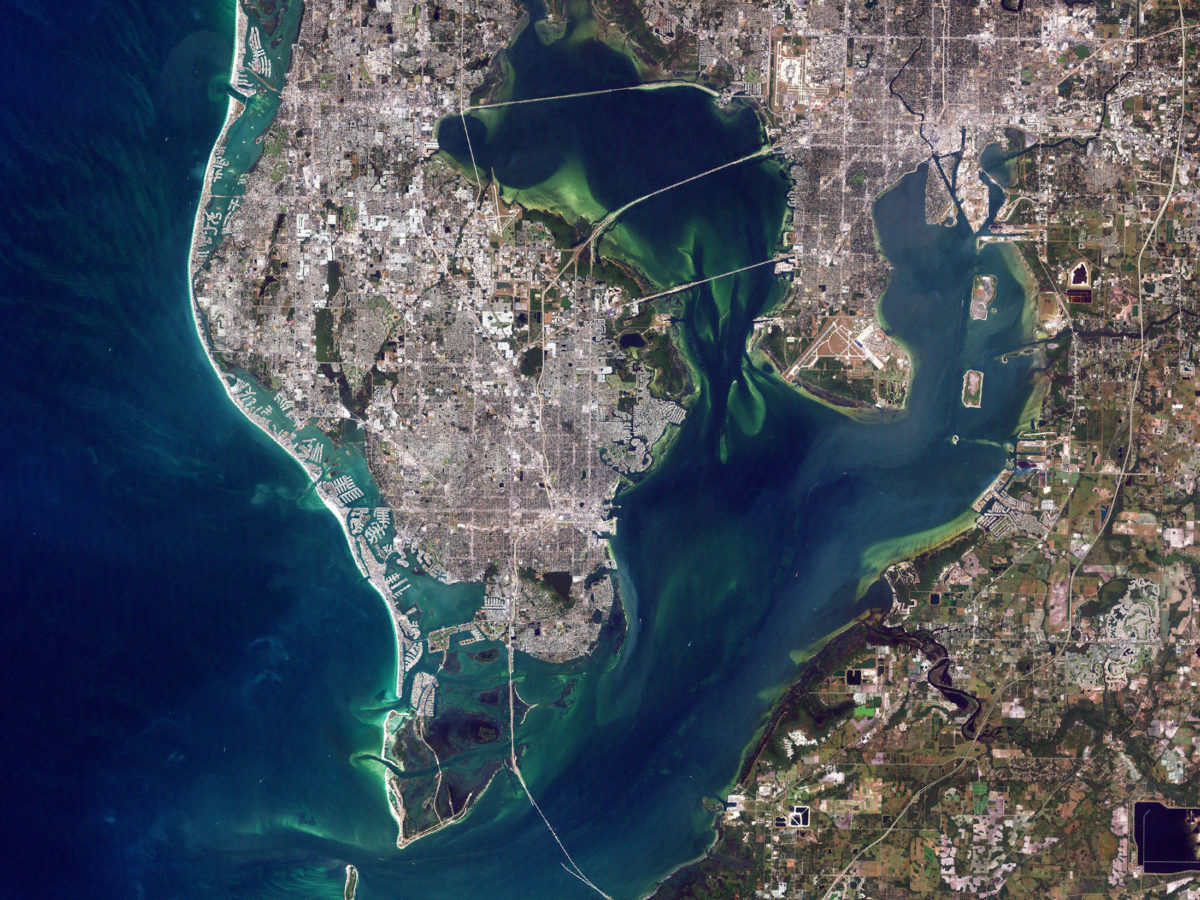 Lobbying compensation reports for the third quarter aren’t due until Nov. 14, but some firms got their paperwork in early.

The filings show each of the Tampa Bay-area firms could have earned six figures for the July through September reporting period.

Lobbying firms report their income in ranges covering $10,000 increments. Florida Politics uses the middle number of each range to estimate quarterly pay. Firms also list a broad range for their overall pay on their legislative and executive lobbying reports.

Per his reports, the legislative effort netted he and fellow lobbyist Joshua Burkett an estimated $90,000.

Sitting alone at the top of the report was the Chief Executive Officers of Management Companies, which paid between $10,000 and $20,000 for the quarter. The rest of the list paid up to $10,000 apiece.

Anderson’s executive branch report showed another $85,000 in pay, with Chief Executive Officers of Management Companies again popping up with an estimated $15,000 in pay.

If the duo’s seven paid legislative clients and three paid executive clients topped out in their reported ranges, the firm could have earned as much as $130,000.

Topping the legislative compensation report were American Traffic Solutions, Linebarger Goggan Blair & Sampson and Waste Management Inc of Florida, each of which paid the firm between $10,000 and $20,000 last quarter.

Another four principals paid $5,000 apiece for legislative lobbying. The executive branch report lists another three contracts in the up-to-$10,000 range.

The legislative report shows eight paid contracts, including a $15,000 check from the Risk Management Professionals’ Group.

The rest of the sheet fell within the up-to-$10,000 range, as did the two contracts listed on his executive compensation report.

The partnership of Shawn Foster and Sam Wagoner earned an estimated $140,000 last quarter.

More than half of the legislative tally came from four clients that paid around $15,000 each for the quarter: the Florida Bail Agents Association, Hernando County School Board, Pasco Hernando State College Foundation and Seven Diamonds.

The balance of the report was made up of $5,000 checks. The executive return added another five in that bracket, amounting to $25,000 in pay.