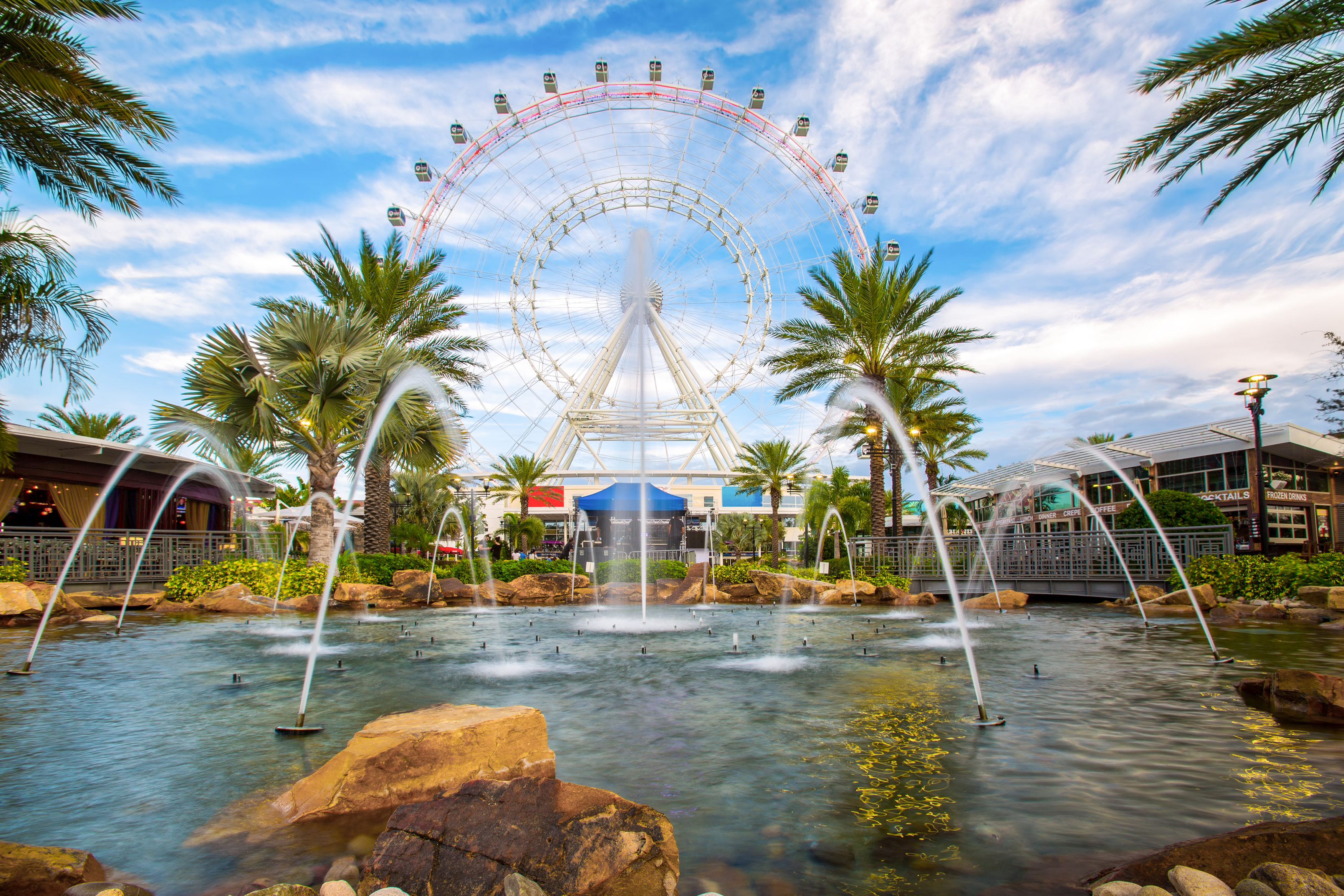 At a special meeting of Florida’s Congressional Delegation, industry leaders said tourism depended on ecological treasures surviving into the future.

“We have launched efforts to showcase some of our natural attractions and pushing people to some of our more rural areas,” said Dana Young, president of VISIT FLORIDA. “Once people see the natural beauties of our state they will be more inclined to do things to maintain them and protect them.”

Florida has seen record tourism the last eight years. But that means fresh demands on roads, ports and other infrastructure.

U.S. Rep. Vern Buchanan, co-chair of the Florida delegation, asked what the industry needs in terms of federal support to stay competitive.

“With nearly 1,000 new residents moving to Florida every day how does the tourism industry plan to respond to this population growth,” the Sarasota Republican asked.

“If we don’t get a hold of this it will absolutely affect our ability to attract visitors going forward,” she said.

Buchanan said it’s important Florida keep up with other states in supporting tourism.

Kalyn Stephens from the American Hotel and Lodging Association and Michael McGarry from the Cruise Lines International Association both spoke about the needs of their industries.

“Tourism is the core driver of Florida’s economy,” he said.