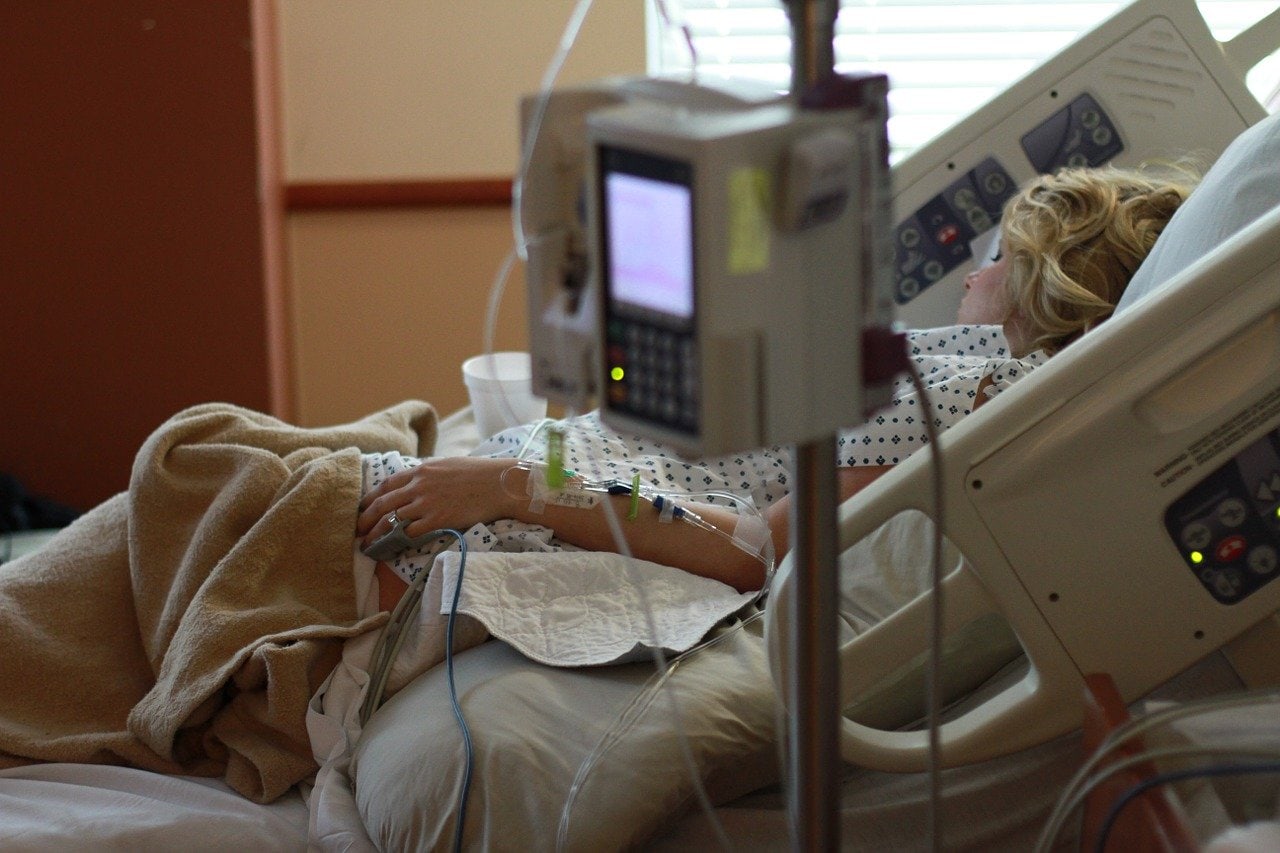 Legislation would also address conflict or interest and reporting rules.

Protections for seniors under with guardians anxious to pull the plug could soon be on the way.

State Sen. Kathleen Passidomo and state Rep. Colleen Burton filed legislation boosting individual protections for individuals under guardianship. Among the proposed changes, guardians will be prohibited from signing “do not resuscitate” orders on behalf of wards without court permission.

“Most of the court appointed guardians in this state are caring, dedicated individuals,” Passidomo said.

“Unfortunately, we have seen too many bad actors in a guardian position preying on Floridians who need help the most, and the decisions they’ve made have had severe consequences on Florida families.”

The Naples Republican serves as Republican Leader in the Florida Senate and recently secured votes to become Senate President after the 2022 elections. Passidomo recently told Florida Politics that protecting seniors would be a top priority for her this session and beyond.

“It is heartbreaking to see savings robbed, families torn apart and lives ended because of the selfishness of individuals in a guardian position,” Burton said. “That ends with this legislation.”

The lawmakers worked closely with Department of Elder Affairs Secretary Richard Prudom on the bill. The legislation would also put new conflict of interest rules in place, stop individuals from participating for guardianship rights for individuals who are not relatives, and would boost reporting requirements for guardians.

He said the regulations shouldn’t bother honest guardians but would stop others from exploiting system loopholes—sometimes at risk of individuals health and safety.

“Professional guardians are entrusted with an immense responsibility when they are appointed to care for someone else,” Prudom said.

“While there are many dedicated individuals who do so with honor and integrity, there are some who have used their position to prey on the vulnerable, and they must be stopped. This legislation includes important changes for Florida’s guardianship program to help restore public trust, improve transparency and prevent the exploitation of those under the care of a guardian.”

Passidomo said Florida’s seniors remain a population at risk of profiteers who don’t have their best interests at heart.

“As elected officials, the most important responsibility we have is to keep Floridians safe, particularly those who are most vulnerable,” she said. “This legislation reforms the law to protect Floridians from guardians seeking to take advantage of others.”