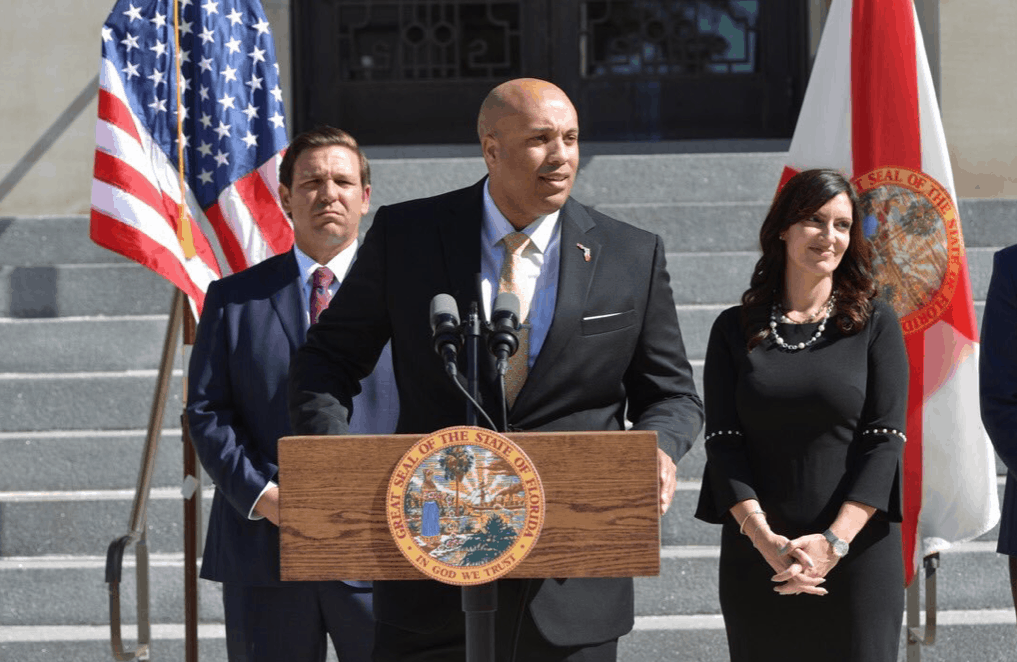 Florida Lt. Gov. Jeanette Núñez will be the main draw at a campaign fundraiser set for Monday evening to support the campaign of Seminole County Supervisor of Elections Chris Anderson. 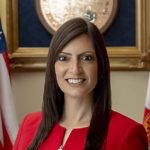 Anderson, a Republican, was appointed in January by Gov. Ron DeSantis to fill an unexpired term for the Seminole County Supervisor of Elections position after DeSantis picked Mike Ertel to be his first Florida Secretary of State. That didn’t last long, as Ertel resigned weeks later.

Anderson, a former Seminole County Sheriff’s Deputy and Army veteran, had previously run for Florida’s House District 28 in 2017 but withdrew before the election. So his bid to be formally elected Seminole County Supervisor of Elections marks his first full campaign. He is being challenged by Longwood Democrat Deborah Poulalion, a data analyst and longtime voter registration activist.

Monday’s fundraiser will be at a private home in Longwood, starting at 5:30 p.m. People interested in details should contact Anderson’s election campaign.