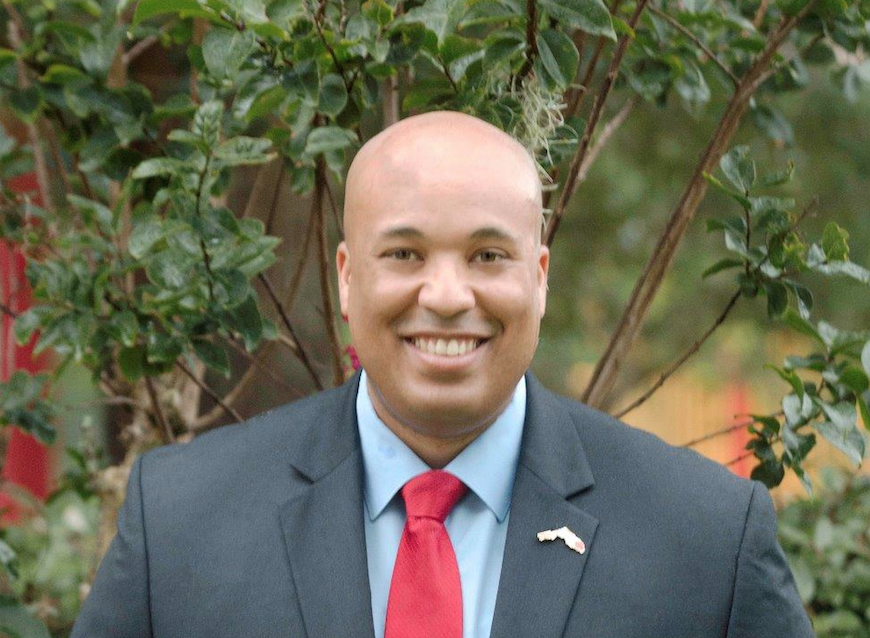 Anderson’s withdrawal, recorded Wednesday by the Florida Secretary of State, clears the Republican field for front-runner David Smith of Winter Springs for a showdown with Democrat Lee Mangold for a seat being vacated by Republican state Rep. Jason Brodeur.

Anderson, a Seminole County deputy sheriff, entered the race in June and came in with almost $10,000 raised that first month, but has raised no money since then.