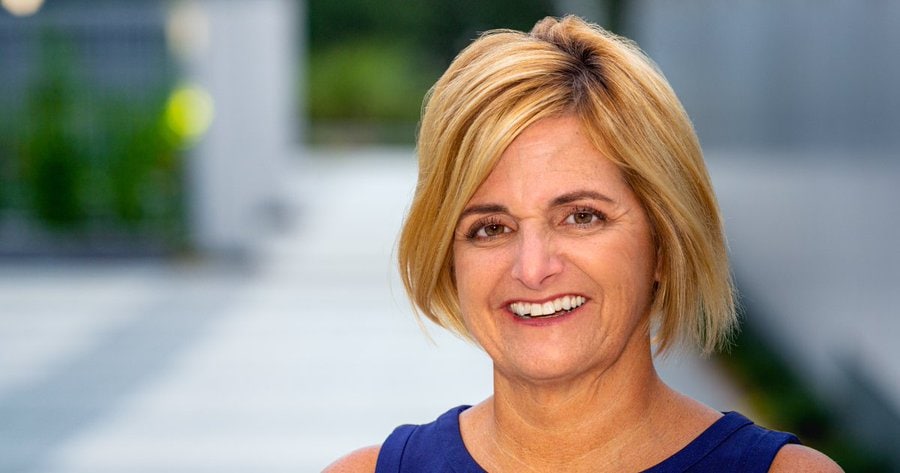 The eight senior staffers include local and familiar names.

“I’m honored to serve my hometown of Tallahassee in the Florida House — advocating for our children, public employees, and the disabled,” Ausley said in a statement. “That’s why I’m so excited to announce my team that, with the help of our entire community, will allow us to continue that service in the Florida Senate.”

Ausley hopes to succeed term-limited Democrat Sen. Bill Montford, who has represented Tallahassee and nearby counties since 2010. The representative, who launched her Senate bid last year, was elected to the state House in 2016 after serving the district from 2000-2008.

At least two Republicans will compete for their party’s nomination. Marva Harris Preston of Crawford joined the race in June while Benjamin Horbowy did so back in April.

Suspended Tallahassee City Commissioner Scott Maddox, who pleaded guilty in August in a public corruption case, is still listed as an SD 3 Democratic candidate by the Department of State.