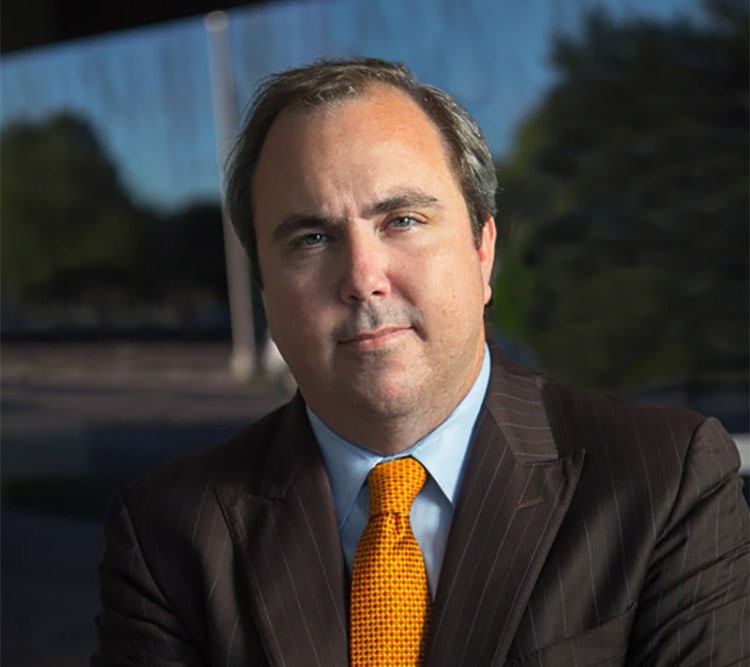 Joe Gruters said the time is now for E-Fairness to pass.

President Donald Trump surprised many by holding a “Homecoming” rally in Broward County, a county Democrat Hillary Clinton carried in 2016 with 66 percent of the vote.

But in an appearance on Fox News, Gruters stressed there’s still a huge pot of GOP votes in the deep blue region.

“A 10-percent swing for us is 25,000 votes,” he said. “The reason that is so important for Florida, if you look at the last couple of cycles we are the ultimate prize.”

Furthermore, that 1.2-percent victory constituted a Florida landslide. Gruters noted the 2018 cycle only brought closer contests, most of which were won by the GOP.

He feels good now that with DeSantis’ post-popularity high, the GOP will perform well statewide in 2020.

“Having America’s No. 1 Governor, Ron DeSantis, on stage with the president, he has been on fire here in Florida since he’s been elected,” Gruters said.

So Republicans will be scrapping for voters in all parts of Florida. Gruters said the focus of the party at the Tuesday night rally was voter registration. The more Republican voters get signed up before 2020, the more impact Broward Republicans can have in statewide races.

“We may never win Broward County, but in presidential election cycles, we’ve hit, like, 70 percent voter turnout,” he said. “With 250,000 registered voters in Broward, and 330,000 NPAs (no party affiliation voters), it’s our opportunity to go out there.”

Gruters expects that, as has occurred in every election cycle of the past three decades, Florida’s votes will be critical. In fact, the last time, the winner for Florida failed to win the presidency was in 1992.

“We shocked the world (in 2016) winning places we never should have won like Pinellas County,” Gruters said.