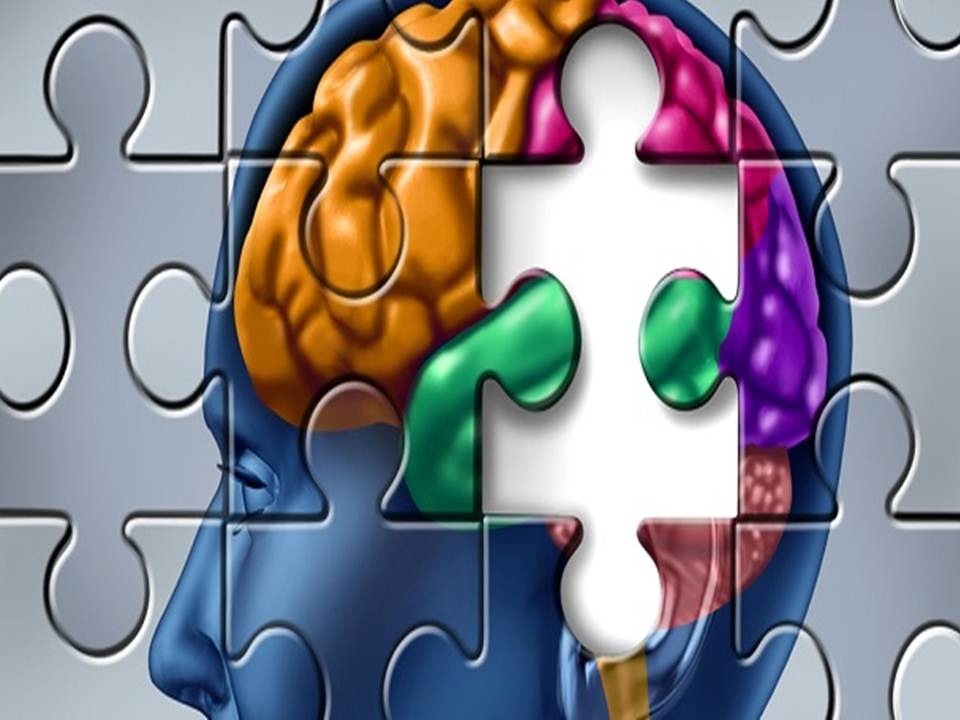 The bill would create the Office of Alzheimer’s Disease within the Department of Elder Affairs.

“I am proud to be working again on this important cause with my colleague, Scott Plakon,” Willhite said.

“Last year we were fortunate enough to pass another piece of legislation related to Alzheimer’s disease, but there is always more work to be done,” Willhite added.

Indeed, Willhite and Plakon have collaborated before on legislation to help Alzheimer’s patients.

“Alzheimer’s disease touches the lives of 560,000 Floridians, and that does not include the individuals who act as caretakers to their loved ones. Therefore, I am excited to strengthen the Alzheimer’s Disease Advisory Committee and see the establishment of the Office of Alzheimer’s Disease within the Department of Elderly Affairs,” Willhite concluded.

Plakon, whose wife had the disease before passing away in 2018, said he was “honored to work with Representative Willhite and many other of our colleagues in a bipartisan effort to help the 560,000 Florida families that have been devastated by Alzheimer’s disease and related dementias.”

“The legislation that we are introducing today will help to position Florida as a national leader as we tackle how we, as a state, can provide services for our constituents who currently live with this disease and the 1.1 million caregivers that sacrifice so much,” Plakon added.