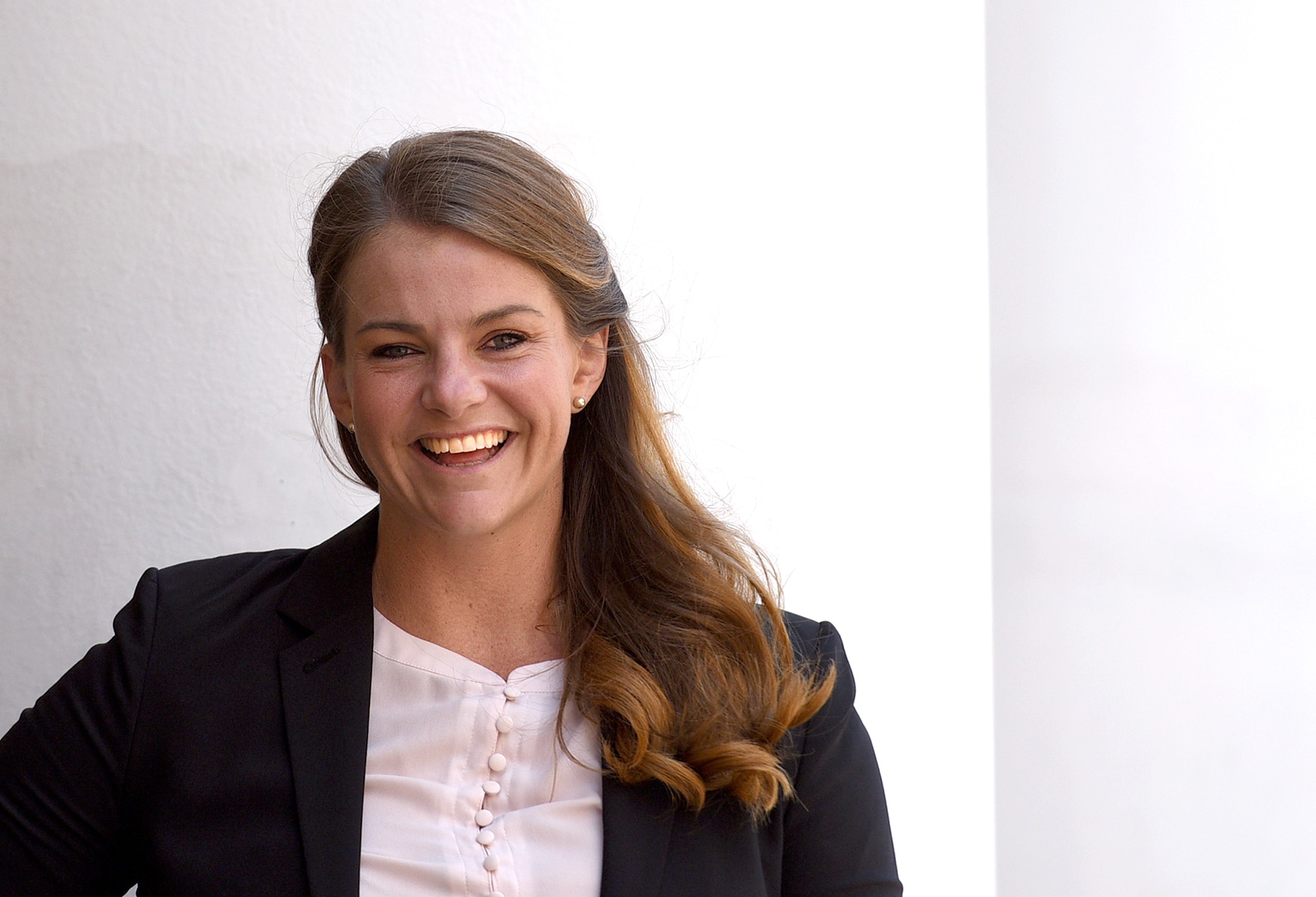 She'll start 2020 with double the cash of any opponent.

That means McFarland starts 2020 with a roughly 2-to-1 cash advantage over any other Republican in the field.

“2019 was a great start to the campaign,” McFarland said in a statement. “Our message of service over self has resonated with many in the community. It’s now our job to carry that momentum into 2020 as we engage voters and show that I will be a strong representative of their interests in Tallahassee.”

The totals don’t include $10,500 in the McFarland-associated committee Friends of Sarasota.

The Democrat-controlled seat is open this year thanks to state Rep. Margaret Good choosing to challenge U.S. Rep. Vern Buchanan for his seat in Congress. Right now, Republicans appear to hold a significant financial advantage and a chance to flip the seat red.

As for the source of money, McFarland relied in November on individual donors and family.

Gretchen McFarland of Texas gave $1,000. But so did Sarasota retirees Howard Reinheimer, Margaret Wise and Ann and Thomas Charters.

Miller, who also ran for the seat in 2018 but lost in the primary to Ray Pilon, actually surprised with the second largest haul of the month. He was buoyed by several large donations, including $1,000 checks from law firm and employer Najmy Thomas and small business owners Kiri Stewart and Mary Ann Miller.

But Barcomb still seems McFarland’s main competition for the nomination, even as she saw a small boost just from small donors in November.

Buckman’s most significant boost in November came with a $1,000 check from Julie Leach, executive director of the Westcoast Black Theater Troupe.

nextBlue Dogs back Margaret Good in challenge against Vern Buchanan