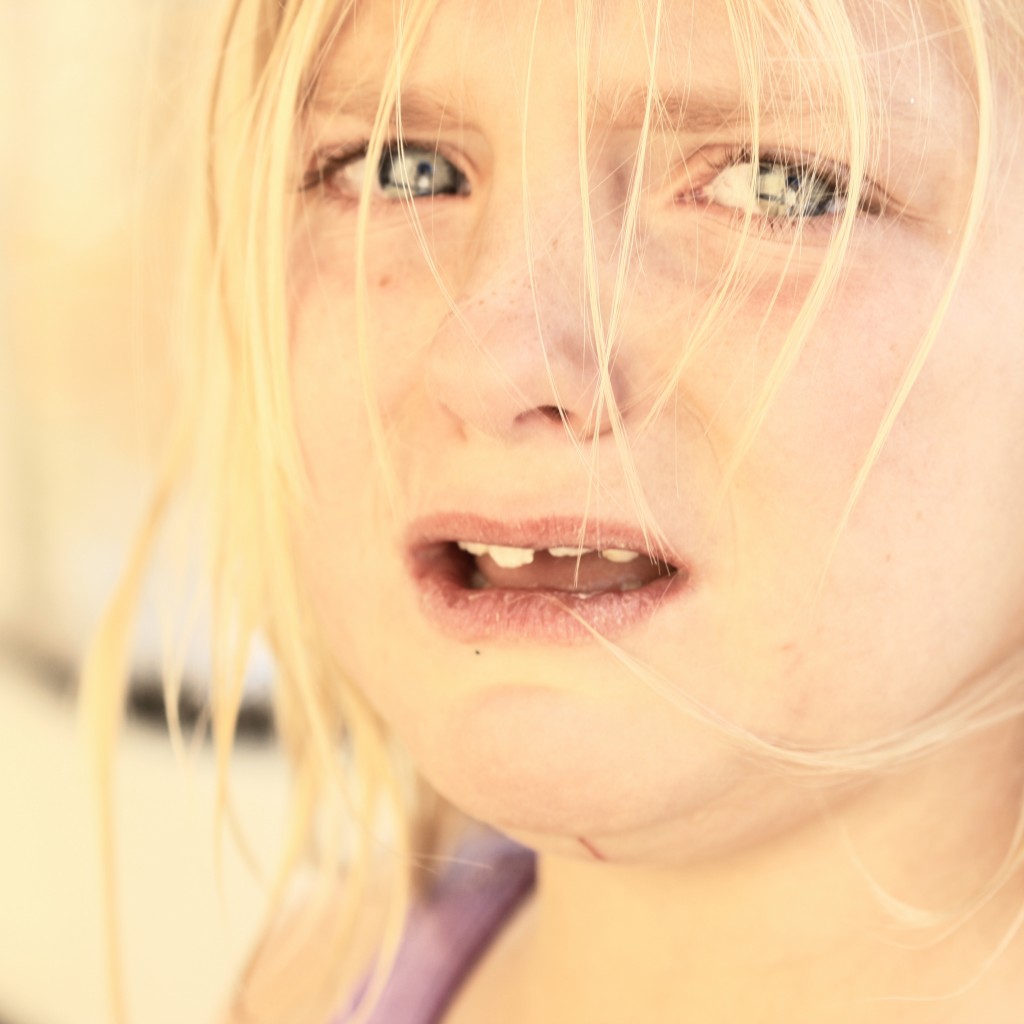 We have a big problem right now with work/life balance.

Nearly half of state child protective investigators tasked with going out all hours of the day and night to respond to child protection emergencies quit their jobs last year as the Florida Department of Children and Families continued to struggle with challenge of burnout, a Florida House committee was told Thursday.

Pattie Medlock, assistant Secretary for Child Welfare for the Department of Children and Families assured the Florida House Children, Families and Seniors Subcommittee there are hopeful and positive changes underway. That includes improvements on managing investigators’ workloads, and some merit pay bonuses coming out now, and efforts to look at management and career paths more holistically.

But she didn’t sugarcoat the department’s continuing, and in some ways increasing, problems with recruitment and retention of child protective investigators.

Last year’s turnover rate was 48 percent among the more than 1,000 front-line workers who respond to complaints and reports, go into children’s homes, and investigate whether children are safe.

Recruitment also has fallen below standards, sliding the department away from its statutory goal of having at least half of its core child protective investigation staff, including supervisors, holding social work degrees. That credentialed group currently comprises just 13 percent of the staff, which is down from last year.

“We are losing folks at a really high rate. So present structure, we have about 49 percent of our CPIs [who] have less than a year,” Medlock said. “So if you can imagine for a minute the stress and … all of the field work, all of the supervision, all those requirements that those supervisors go through with a constant of new staff. Seventy-one percent of our CPIs have less than two years.”

“We are not where we want to be with being able to retain our staff and create an environment that makes this a career that works for them, and in which they can stay,” she added.

This has been an almost annual presentation of recruitment and retention challenges, to the Florida Legislature, as the department seeks to maintain a qualified and experienced staff to keep Florida children safe in cases with the prospects of child abuse, neglect, abandonment, and endangerment.

Investigators’ workloads have been trimmed from the past two years, in part because the statewide number of cases to which the department is responding has declined. The average investigator now is getting about nine new cases a month, down from almost 11 two years ago.

But the high stress of the job, the constant prospects of middle-of-the-night and weekend calls to duty, a general frustration they have not had enough training, and the lure of employment elsewhere is leading to turnover. Only 48 percent of those the department surveyed said they feel as if they have time off with no work responsibilities.

“We have a big problem right now with work/life balance. It’s a tough job, but when you have the right pieces in place they can make it. But you see they are looking for jobs, they are looking for jobs very early on; that this is not going to be for them, because they have no life,” Medlock. “It’s not OK right now. We need to provide our folks with the way to go home and turn the work off. We are not there.”

Among initiatives, the department is looking for better, statewide, coordinated recruiting efforts, seeking to develop more professional development opportunities, and has just implemented merit pay, which she said is a huge bump for the staff.