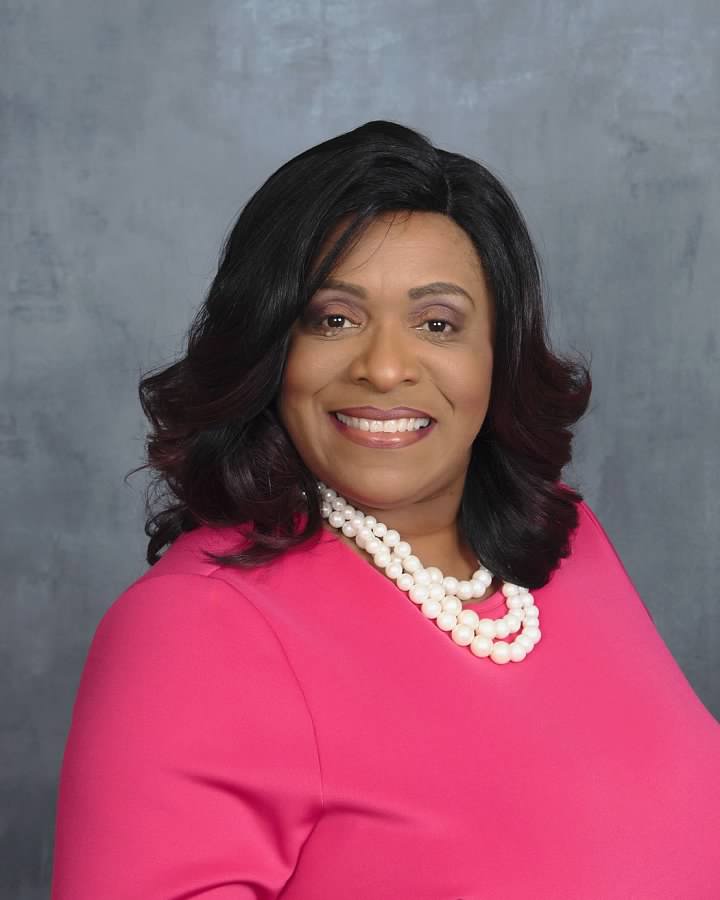 Flowers raised more in one month than her opponent raised in two.

Of Flowers’ total earnings to-date, $6,000 came from her own personal finances through a loan to the campaign. Even considering that loan, Flowers’ fundraising still exceeds Peterman’s.

Flowers has spent just over $300 of her earnings so far, most of that on her campaign kickoff party at Callaloo in south St. Pete.

Peterman spent $214 on printing services from ARC Document Solutions in St. Pete for printing. Finance documents filed with the Pinellas County Supervisor of Elections office don’t specify what was printed, but Peterman did not pay for any postal services, indicating the documents are not direct mail to voters.

Flowers and Peterman are the only two Democrats in the race so far.

A third candidate, Chico Cromartie, is running as a Republican. He raised just $100 through a personal contribution to his campaign.

Cromartie is a controversial candidate who frequently runs for office but does not wage an actual campaign. Based on his campaign history, Cromartie is unlikely to raise funds.

The group is running for the District 7 seat currently held by Commissioner Ken Welch who is not seeking reelection in order to run for St. Pete Mayor.

previousSunburn — The morning read of what’s hot in Florida politics — 12.13.19