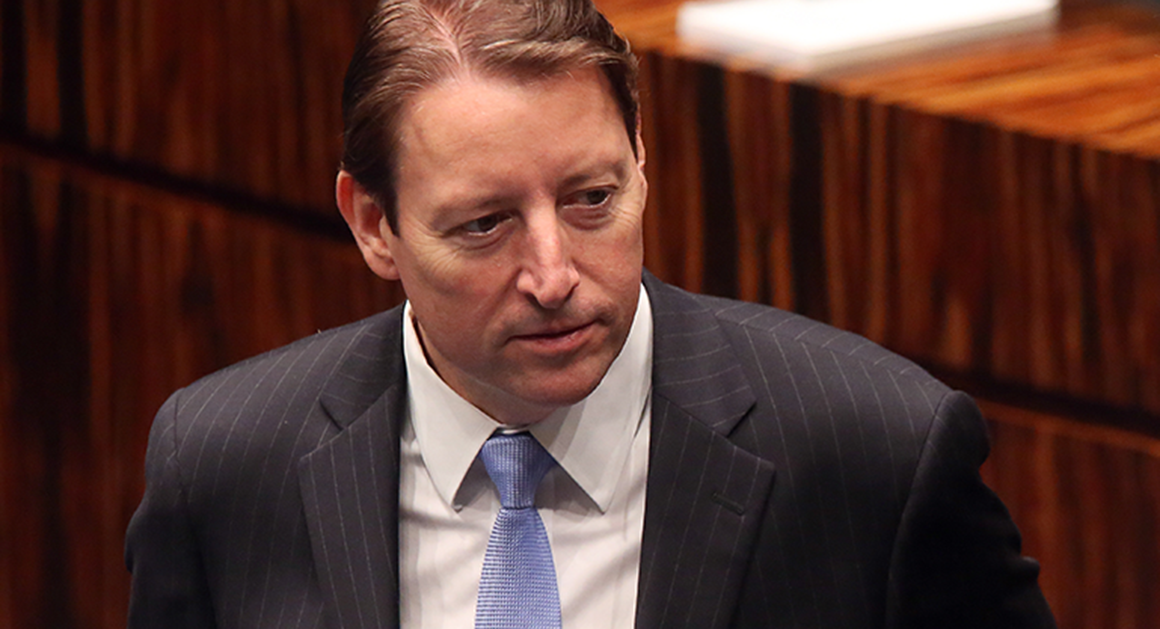 The Senate Health Policy Committee took two meetings to give its thumbs-up on the Lakeland Republican’s bill with its 6-3 party-line vote last week. And Judiciary currently plans to meet Jan. 15.

“I think it will pass. I believe it will be successful in that committee as it was in Chair [Gayle] Harrell‘s committee,” Galvano said.

While the expedited timeline for SB 404 continues in the Senate, its House counterpart (HB 265), carried by Vero Beach Republican Rep. Erin Grall, is ready for a full House vote.

Judiciary Committee Chairman David Simmons confirmed his committee will consider the bill on Jan. 15, but there is not yet an official notice. The six-member panel, which includes Stargel, will weigh precedent from similar bills filed in past Sessions.

Both abortion-rights activists and anti-abortion activists spent over an hour and a half testifying on the legislation last week. The month prior, Democrats stalled testimony with a combined 15 amendments to the bill.

The bill allows for girls to seek a judicial exemption if they can prove they are mature enough to make their own decisions or that they were victims of abuse. State law currently requires a parent to be informed when a girl obtains an abortion, which Stargel says does not foster family communication.

nextLast Call for 12.17.19 — A prime-time read of what’s going down in Florida politics