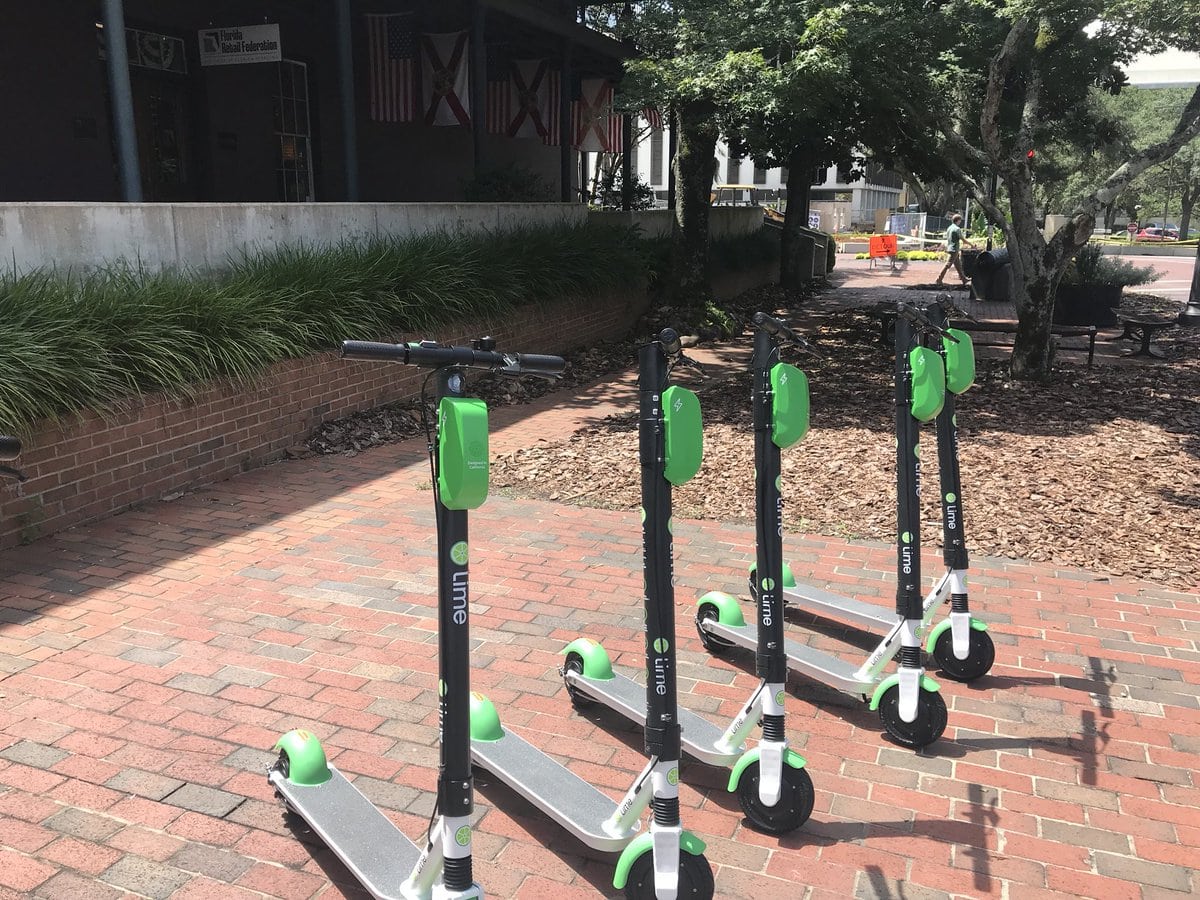 “The subscription service is designed to meet the needs of a rapidly growing number of micro-mobility riders, simplifying commutes and rewarding those who depend on electric scooters and bikes for their day-to-day transportation needs,” Lime wrote in a Tuesday blog post.

The cost of the weekly service varies by city, according to Lime’s website. Each pass is only valid in the town where it is purchased.

Lime is one of four e-scooter vendors selected to Tampa’s pilot program, which launched at the end of May.

The other three vendors — Spin, JUMP and Bird Rides Inc. — along with Lime provide 2,400 e-scooters in select areas of downtown Tampa, Ybor City and the University of Tampa.

Lime claims it is the first weekly subscription pass to launch in the micro-mobility industry.

Spin spokesperson Maria Buczkowski confirmed her company does not yet offer a subscription service.

Bird Rides did not respond to Florida Politics’ requests for comment on Wednesday.

Data released earlier this month shows people in Tampa have taken more than 700,000 trips covering more than 850,000 miles. Users in the city take, on average, about 4,000 trips per day.

Tampa’s e-scooter pilot program runs in conjunction with the existing Coast Bike Program, which offers hourly, monthly and annual bicycles to rent for up to an hour each day.

In June, Gov. Ron DeSantis signed a bill to make e-scooters legal in Florida. The bill allows e-scooter companies to operate anywhere in the state but leaves further regulation at the local level.

Days later, Tampa police said a 33-year-old man died after he was riding an e-scooter and collided with a truck.

In July, concerns about geofencing issues in Tallahassee around Florida State University caused a pause in the city’s three-month pilot program, which includes Lime. Geofencing establishes a virtual perimeter around a physical place. FSU, Florida A&M University and Tallahassee Community College opted not to participate in the pilot program because of safety concerns in heavy pedestrian areas.

Meanwhile, the city of St. Petersburg is in the process of launching its own e-scooter program. The city is collecting proposals from companies. The proposals are due in January.

The city of Clearwater is also exploring adding its own e-scooter pilot program, according to multiple media reports.

JUMP offers the subscription service Ride Pass in Miami for $24.99 per month. It includes rides on Uber and lets subscribers use JUMP scooters for up to 30 minutes per day.