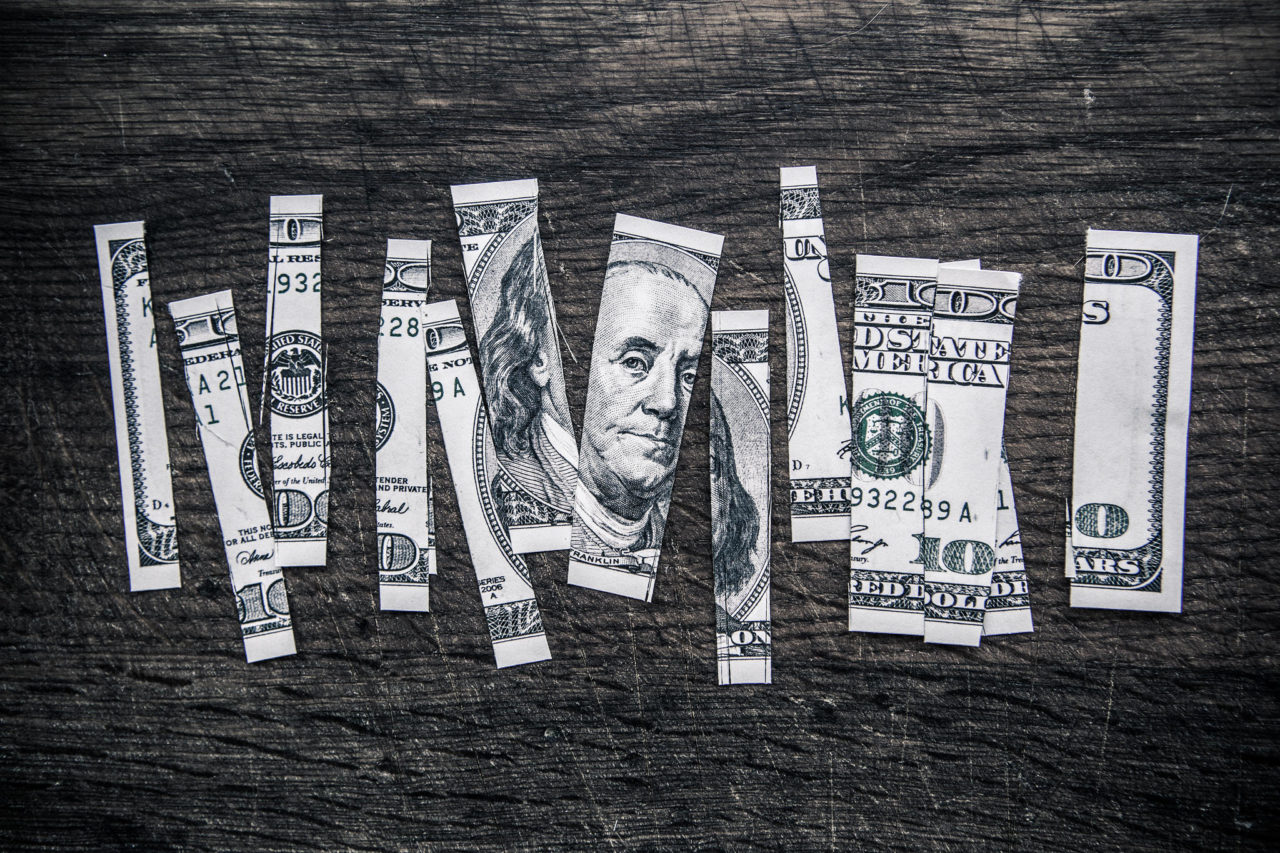 A proposed constitutional amendment that would raise Florida’s minimum wage to $15 in just a few years was approved by the Florida Supreme Court.

A Thursday advisory opinion from the state’s highest court “approved the proposed amendment titled ‘Raising Florida’s Minimum Wage’ for placement on the ballot.”

Justices said in a 16-page opinion that the measure meets legal tests, including that it is limited to a single subject. It will appear on the ballot as Amendment 2.

“The proposed amendment clearly addresses only one subject, raising the minimum wage, and it does not substantially alter or perform the functions of multiple branches of government,” the opinion said. “Although it may affect contracts entered into and wages paid by each branch of government, these effects are incidental to the chief purpose of the amendment, which is not to alter or perform any governmental function.”

As with all ballot initiatives, 60% approval from voters will be necessary to enshrine this policy proposal in the Constitution.

Attorney General Ashley Moody sought an advisory opinion from the court this fall.

The court “concluded that the initiative petition and proposed ballot title and summary for the proposed amendment ‘Raising Florida’s Minimum Wage’ meet the legal requirements of article XI, section 3 of the Florida Constitution and section 101.161(1). Accordingly, we approve the amendment for placement on the ballot.”

However, the Court expressed no opinion on the financial impact statement for the amendment, for which Moody also urged review.

The ballot initiative from Florida For A Fair Wage is attorney John Morgan‘s priority for the 2020 cycle.

Morgan and his law firm, Morgan and Morgan P.A., have contributed most of the over $4.9 million raised by the committee.

Morgan, a veteran of ballot initiative campaigns, knows that making the ballot is just one step toward ratification.

“Now, the sprint to reverse decades of inequality really starts — and let me tell you — this is going to be a tough challenge. But just like voters overwhelmingly voted in favor of medical marijuana in 2016, I’m confident that we will do the same in 2020,” he said.

“I’m confident because Floridians are compassionate and know that giving every worker a fair wage means not just lifting up those who would directly benefit, but lifting up our broader economy when hardworking folks have more money to spend. I especially want to thank our supporters and let them know I’m excited to fight by their side to give every Floridian the dignity of a fair wage.

He concluded with a nod to the ballot number of Florida’s 2016 medical marijuana amendment: “Next November, it’s time to Vote Yes On 2 … again!”

Also cheering the news was Emily Early, a staff attorney for the Economic Justice Project at the SPLC Action Fund.

“The Supreme Court’s decision to allow the minimum wage question on the November ballot is a victory for hard working Floridians and the power of the people to shape state laws. It’s important to remember that the minimum wage was established in Florida via a ballot initiative,” Early said. “But the current $8.46 minimum wage will not pull an individual out of poverty even if they’re working 40 hours a week.”

Helene O’Brien, Florida Director for 32BJ SEIU, added, “The Fair Wage Amendment will help hundreds of thousands of low-wage workers in Florida who are struggling with skyrocketing rents and cost of living, support their families. Putting more money into people’s pockets means they have more to spend on small businesses; that’s a win-win for the entire state. Supporting Amendment 2 means supporting Florida families and Florida’s economy.”

The Supreme Court is not supposed to consider the merits of proposed constitutional amendments but looks at issues such as the wording of ballot titles and summaries — the wording that voters see when they go to the polls. Justices weigh issues such as whether proposals would be misleading and whether summaries meet a 75-word limit.

Thursday’s opinion said the minimum-wage proposal “clearly and accurately identifies the subject matter, and it complies with the word-count requirement.”

“Likewise, the ballot summary is clear and unambiguous and complies with the word-count requirement,” the opinion said. “Indeed, the ballot summary is nearly identical to the language of the proposed amendment itself, and it explains in a straightforward and accurate manner how the proposed changes … would affect the existing system — by raising the minimum wage incrementally on an annual basis to a certain point and then resuming the existing system of adjusting the minimum wage annually for inflation.”

The minimum-wage proposal is the first initiative that the Supreme Court has approved for the 2020 ballot, though several other proposals are pending. Those proposals include issues such as revamping the state’s primary-election system and deregulating the electric-utility industry.

South Florida correspondent Ryan Nicol and the News Service of Florida contributed to this post, republished with permission.