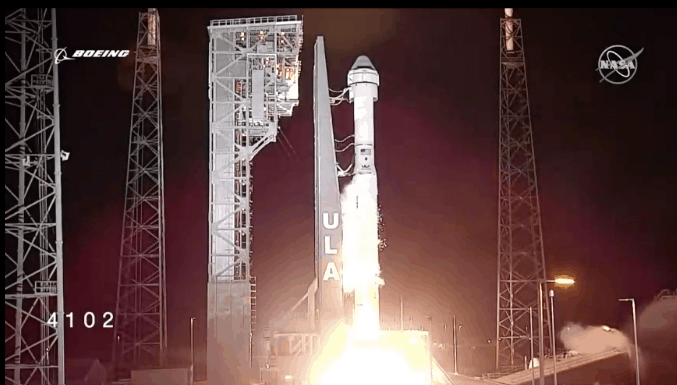 NASA reported an off-nominal orbit as Starliner was freeflying

The 6:36 a.m. launch went off on time and without any apparent hitches from Cape Canaveral Air Force Station, lighting up the earliest hues of the breaking dawn. It begins the maiden flight of the Starliner, one of two spacecraft NASA is counting on to begin a new program of launching astronauts into space from Florida’s Cape Canaveral. 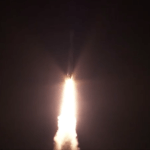 However, about an hour later, while Starliner was freeflying in orbit, NASA announced the spacecraft had experienced what was only described as an “off-nominal orbital insertion.” Starliner was reported to be in stable orbit, but there were no details on where that orbit is in comparison to where it is supposed to be. NASA and Boeing officials were assessing the problem.

“Starliner has an off-nominal insertion, but we have spacecraft control. The guidance and control team is assessing their next maneuver,” Boeing Space tweeted.

NASA’s commercial crew program tweeted, “Despite launching successfully on the United Launch Alliance Atlas V rocket from SLC-41, Boeing’s CST-100 Starliner is not in its planned orbit. The spacecraft currently is in a stable configuration while flight controllers are troubleshooting.”

This mission is uncrewed. It will be for resupplying cargo to the space station under NASA’s commercial cargo program. An exception will be a test dummy astronaut named “Rosie,” which will be wired to offer data on how she handles the flight.

The next Starliner flight test, using a different spacecraft, is planned to take Boeing astronaut Chris Ferguson, along with NASA astronauts Mike Fincke and Nicole Mann, to the station. Officials are holding off announcing a date for that mission until after this one. However, they held out the possibilty of a 2020 launch.

NASA astronauts have not launched from American soil or aboard an American spacecraft since Space Shuttle Atlantis made its final mission in July, 2011. Ferguson was NASA’s commander for that mission.

NASA expects the Starliner flight test to provide valuable data on the end-to-end performance of the Atlas V rocket, Starliner spacecraft, and ground systems, as well as in-orbit, docking and landing operations. The data will be used as part of NASA’s process of certifying Boeing’s crew transportation system for carrying astronauts to and from the space station.

Starliner’s engines will propel the spacecraft to its final orbit and on to the ISS.

About 31 minutes after Friday’s launch, Starliner reached preliminary orbit. Shortly after that the “off-nominal insertion into orbit” issue was announced.