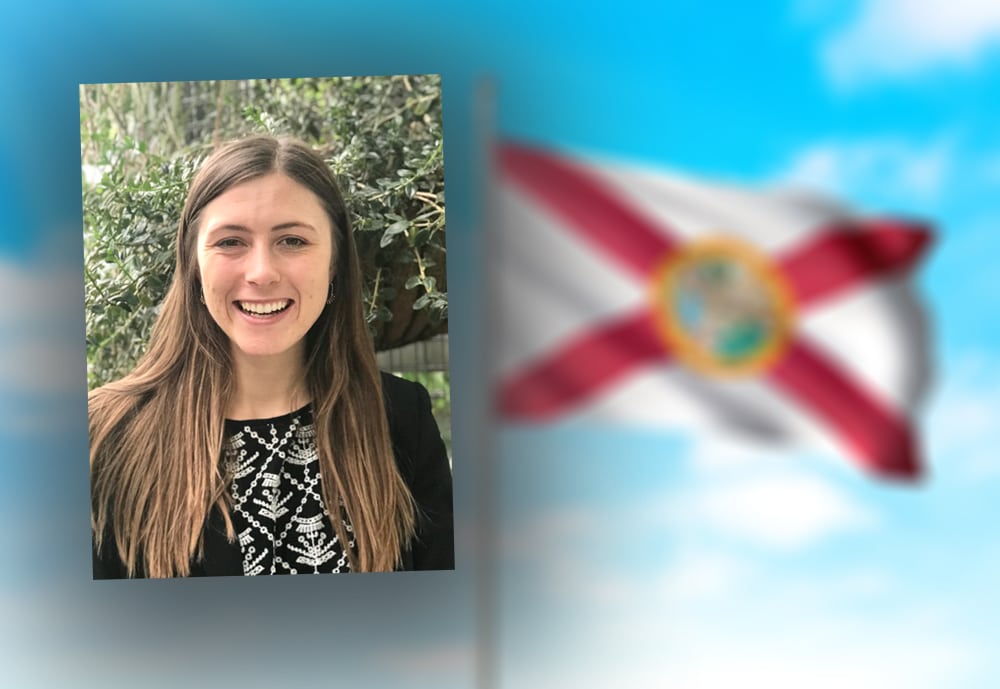 The Florida Democratic Party announced a new hire Friday as part of the party’s efforts to challenge President Donald Trump in 2020.

As the title implies, Swanson will respond to the President’s rhetoric, be it tweets, campaign speeches or anything Trump.

“My job will be to make sure Floridians know exactly who he is and what’s at stake in this election,” Swanson said.

Swanson named the 2017 tax cuts and efforts to repeal the Affordable Care Act as top issues for Democrats. And the state party chair, Terrie Rizzo, added offshore drilling to the list.

“The road to the White House runs right through Florida and it is crucial we have someone dedicated to exposing Trump for who he really is — a corrupt and ineffective President who consistently breaks his promises to Floridians,” Rizzo said in a statement.

In 2016, the President won the Sunshine State by 1.2 percentage points.

Swanson began this week and is based in Fort Lauderdale. But her role will take her across the state, “lifting up the voices of Floridians,” she said.

In 2018, Swanson was the Iowa media manager for NextGen America’s youth vote program.

FDP currently has more than 90 staffers, up from 20 in 2015. It has the largest staff of any state Democratic Party.

“We are making early investments needed to build a strong team to send Donald Trump packing in 2020 and her position will play a huge role in that,” Rizzo said.

But while Democrats continue the race to choose their next nominee, Trump never stopped campaigning in Florida. Last month, he held a “homecoming” rally in Sunrise, his first in the state since announcing his change of residence.

And in the buildup to Wednesday’s impeachment vote, Eric Trump said his father’s campaign and the Republican National Committee had pulled in $8.1 million dollars in three hours and added 600,000 first-time donors.

nextStarliner launches cleanly, but issue comes up with orbit