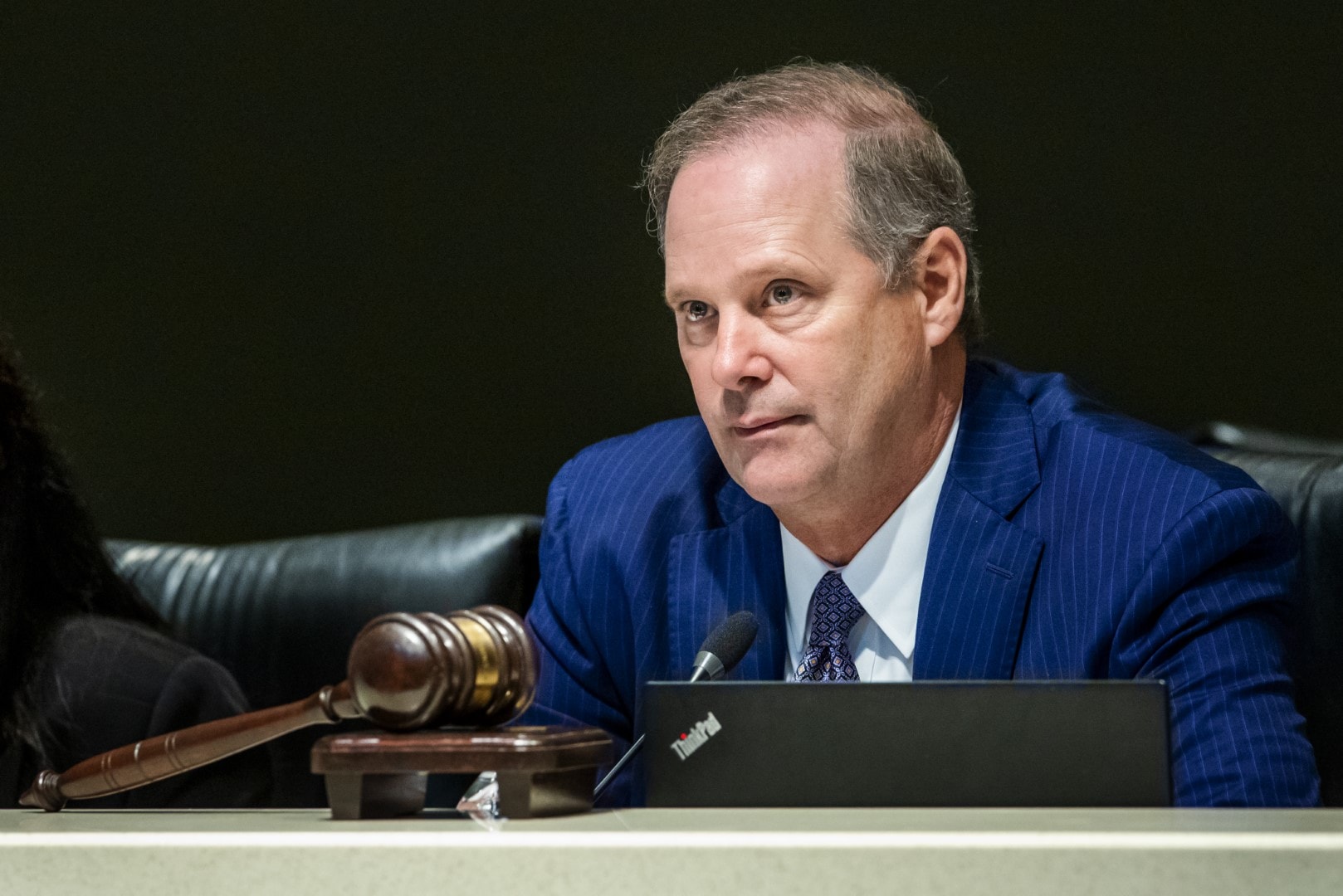 Senate President-Designate Wilton Simpson filed a reform measure Friday that would bring “accountability” to the Department of Children and Families.

With DCF moving toward a “prevention” model, the Trilby Republican’s “DCF Accountability Act” (SB 1326) would create the Office of Quality Assurance and Improvement within the organization.

Simpson has wanted to do something like this for a while, with goals being to help shore up foster care and adoption services.

“I’m tired of all these stories we get on all these children,” Simpson said, alluding to failings over the years in Florida’s child welfare system.

Secretary Chad Poppell would appoint a Chief Quality Officer, who would monitor performance standards, with the goal being “exemplary services” and “direct accountability for quality assurance” in child welfare.

Annual reporting would be required, predicated on performance metrics. Providers that fall below expectations are expected to be monitored, and corrective action provided.

The bill also changes some parameters for investigations of child abuse cases, allowing investigations to commence in “24 or 72” hours, a switch from the current 24. The extra time is permissible in cases where the abuse was from a month or more ago, or when reasonable expectations are that the abuser won’t have access to the child.

However, human trafficking and sexual abuse investigations are more time-sensitive and have a 24-hour window for commencement. The same holds true when the abuse victim is less than a year old.

While investigation visits can remain unannounced, preventive services visits now must be scheduled.

The bill has provisions for contractors too, stipulating that while DCF will work with them correctively to a point, those that “consistently fail” for three years in a row are out of the game.

The bill also seeks to increase per-capita case staffer headcount from one staffer for every 17 wards to a 1:14 ratio by 2023.

Simpson suggested legislation like this was possible earlier this year, saying that he hoped to partner with First Lady Casey DeSantis on these issues.

On Friday, he was similarly optimistic, noting that Sec. Poppell, the First Lady, and Gov. Ron DeSantis were on board.

The House version, meanwhile, is likely to be introduced by Rep. Josie Tomkow.