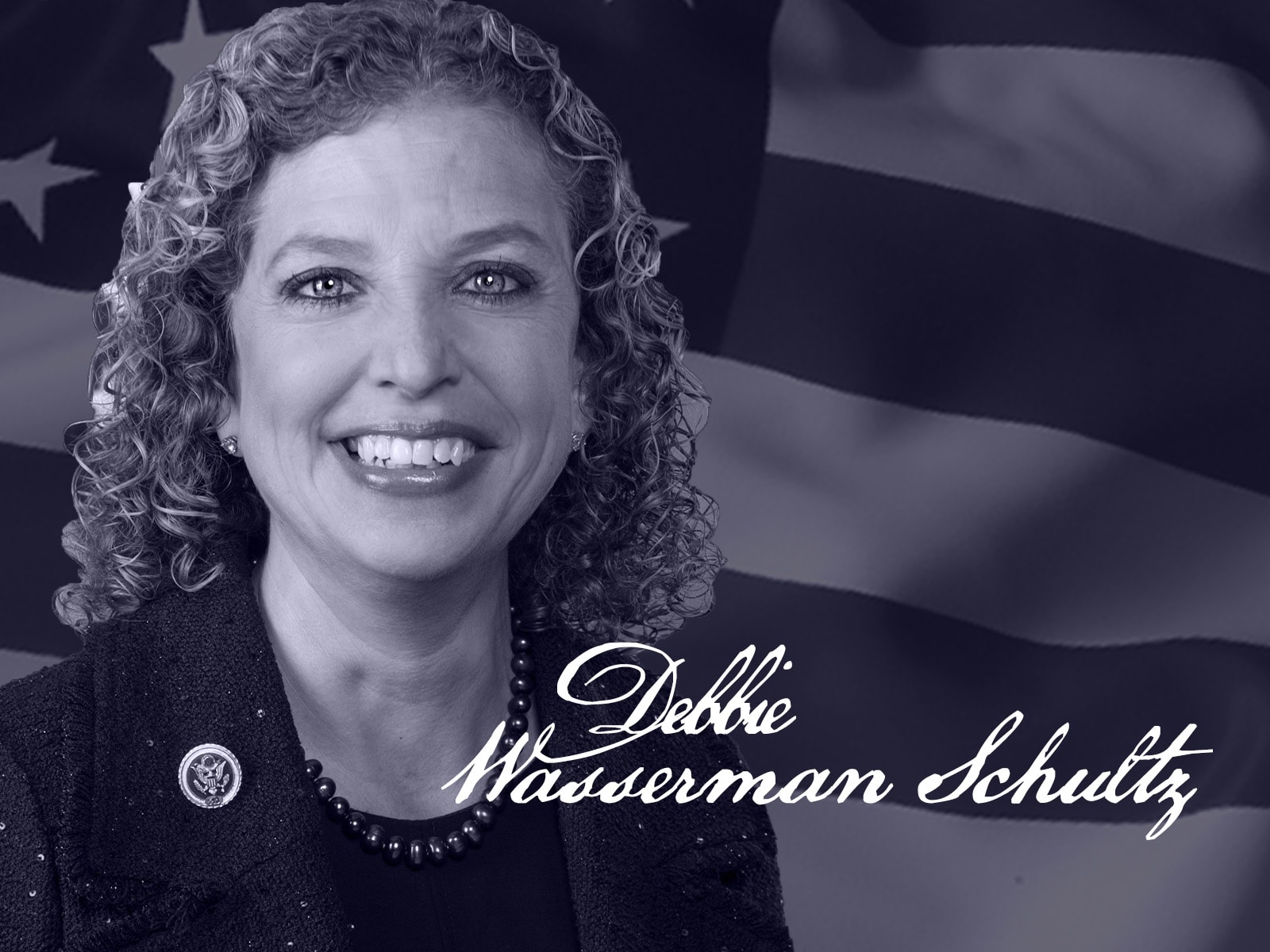 What would 2016 have looked like without Debbie Wasserman Schultz?

It’s hard to imagine mentioning Debbie Wasserman Schultz on any list this decade without first looking at her influence in the 2016 presidential election.

Wasserman Schultz was chair of the Democratic National Committee at the time and drove much of the party’s political activity throughout the election.

“I’ve known Debbie as long as I’ve been in politics. One needs to look no further than her silent battle with cancer to understand her grit and determination. She’s a warrior in every sense of the world, and tireless in her work. I legit remember then State Senator Debbie Wasserman Schultz calling me on New Year’s Eve to organize a conference call — that night — because she rightfully believed we weren’t organized enough as House and Senate Democrats for the coming opening day of Session. 2 a.m. emails from her are the norm, not the exception,” said Democratic political strategist Steve Schale.

Wasserman Schultz controlled the number of Democratic Primary debates, had influence into who could participate in them and led decision-making on various rules pertaining to access to the DNC database and how candidates could raise money.

Wasserman Schultz came under swift fire as the chief national Democrat over the appearance that she, and by way of her leadership, her party, were taking steps to actively favor Hillary Clinton. She originally scheduled just six primary debates, fewer than in previous elections, but later increased the number to nine and added some town halls to the mix.

She also blocked access to the DNC database to the Bernie Sanders campaign after a staffer was accused of attempting to exploit a security breach.

However, the controversy came to a head when WikiLeaks published a trove of DNC emails suggesting staffers were indeed favoring Clinton over Sanders. Wasserman Schultz ultimately resigned over the scandal.

Progressive Democrats and others who supported Sanders continue to blame Wasserman Schultz and the DNC for President Donald Trump’s victory, arguing Sanders would have inspired more voters to cast their ballots for the Democratic nominee.

“I think she thrived up there,” said Tallahassee lobbyist Gus Corbella, referring to her work with the DNC. “It has not been without controversy, but Debbie is a committed Democrat and somebody who from a very young age, showed an ability to lead.”

Since 2016, Wasserman Schultz has been a vocal Trump critic and a fierce advocate for liberal policies.

She led efforts to get the Trump administration to allow members of Congress access to immigrant detention facilities, which was denied amid complaints detainees, including children, were not being adequately cared for and housed in poor and crowded conditions.

Wasserman Schultz’s bill, the Help Oversee, Manage and Evaluate Safe Treatment and Ensure Access without Delay (HOMESTEAD) Act of 2019, hasn’t been approved, but some members of Congress have since been able to tour facilities.

Wasserman Schultz was first elected to Congress in 2004. She served as the campaign co-chair for Hillary Clinton’s 2008 presidential campaign, and she previously served in both the Florida House of Representatives and Senate.

previousMarco Rubio: Iran must be held responsible for attack on Baghdad embassy

nextNo. 13 on the list of Florida Politicians of the Decade: Pam Bondi