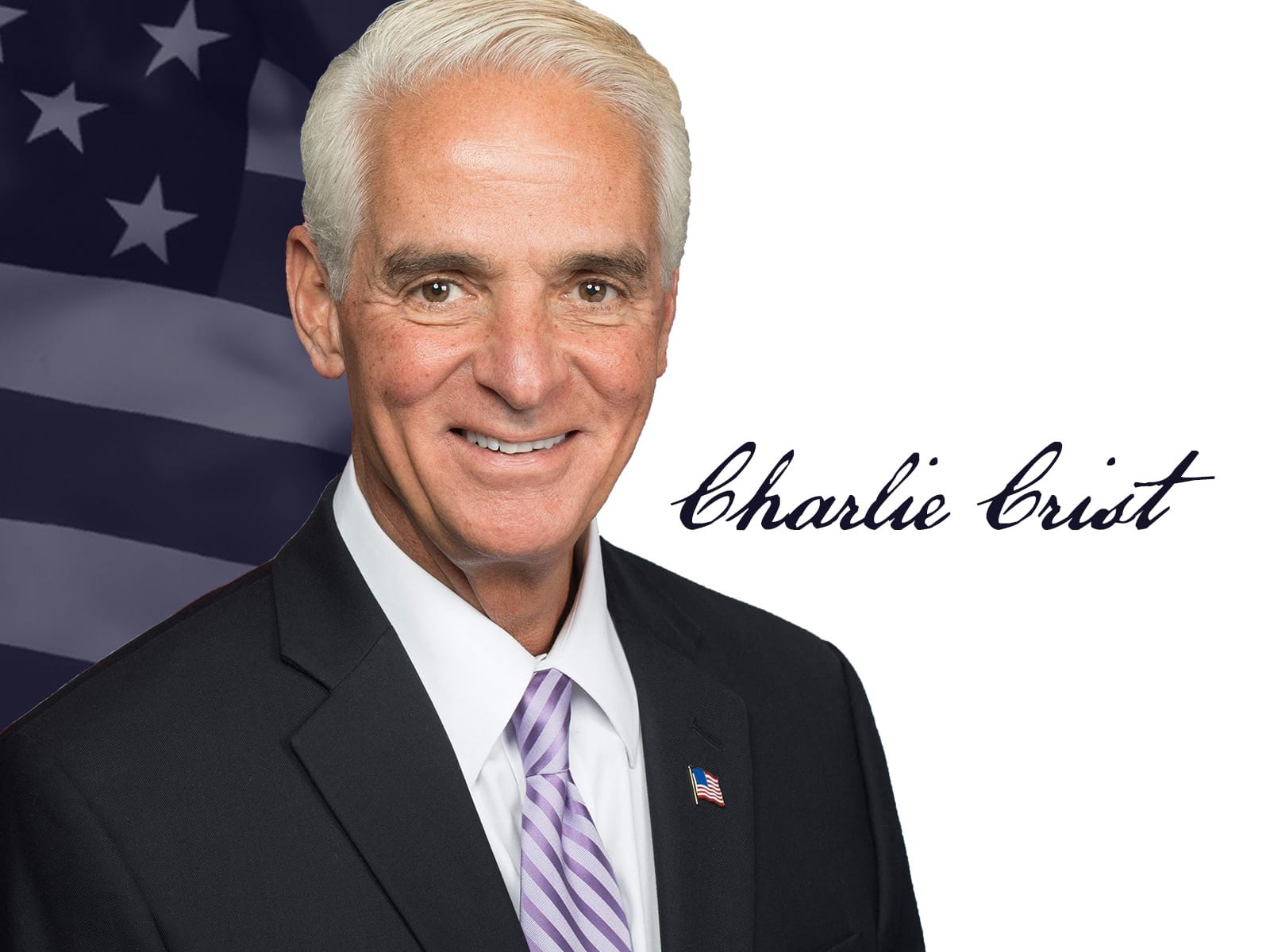 Charlie Crist's political roller coaster may be a butterfly effect for the ages.

Congressman Charlie Crist might have more of an impact on Florida politics this decade than any other single politician. Depending on who’s asked, that’s either good, bad, or a little of both.

Charlie Crist has worn many hats. He has been a Republican, and independent and a Democrat, which he is currently. He has served in Congress, as Florida Governor, as Attorney General, Florida Education Commissioner, and as a member of the Florida Senate.

He has had an impact in all of those roles.

“When I think of Charlie, the first word that comes to mind is decency. He truly has a servant’s heart, and he genuinely loves people. I remember staffing him at an event a few years after he left the Governor’s office, and I went looking for him before a speech he was late for — and I found him sitting on a bench talking to someone who needed help,” said Democratic political strategist Steve Schale. “People have underestimated Crist his entire career, often at their own peril. He’s a bit of a throwback these days, but as he’s proven to all who have opposed him, he’s not going anywhere.”

But nothing has left its mark on the political landscape in Florida more than the potential butterfly effect Crist has had since 2010.

That’s the year he ran for the U.S. Senate as an independent rather than seeking reelection to Governor as a Republican.

Imagine what would have been if Crist had stayed a Republican and sought reelection.

As a fairly popular incumbent, there’s a good shot he would have won. Would there have been a Gov. Rick Scott?

And if there wasn’t a Rick Scott, would there have been a President Donald Trump? Would Bill Nelson still be a U.S. Senator? Who would be Governor today? Could someone like Ron DeSantis, cut from a similar cloth as Trump, have edged out a victor in 2018?

It’s a lot of what-ifs, but there’s no doubt Crist’s decision to ditch the Republican Party had a ripple effect throughout politics this decade.

Shelving that, Crist has plenty to tout. During his final months as Governor, Crist emerged as an ally for Democrats. He blocked a bill that was unpopular among teachers and teacher unions. The 2010 Senate Bill 6 would have relied heavily on students’ standardized test scores and tied teacher pay primarily to those scores. After hours of meetings with stakeholders and an intense campaign to get him to bust out the veto pen, Crist did.

Crist was also known for his leniency on allowing ex-felons to restore their voting rights after serving those sentences. After taking office in 2007, Crist convinced his clemency board to automatically restore rights to former nonviolent felons who had served their sentence and paid their required restitution. It amounted to restoring rights to 750,000 of the 950,000 ex-offenders living in the state at that time, according to Slate.

As a now-Democrat, Crist has continued supporting restoring voting rights for nonviolent ex-offenders. He strongly backed Amendment 4 and, even though his own clemency fix required paying financial obligations, strongly opposed the Republican-controlled Legislature’s implementing language requiring fees and fines to be satisfied before restoring rights.

Crist has also emerged as a staunch supporter of climate change mitigation and a vocal critic of Trump.