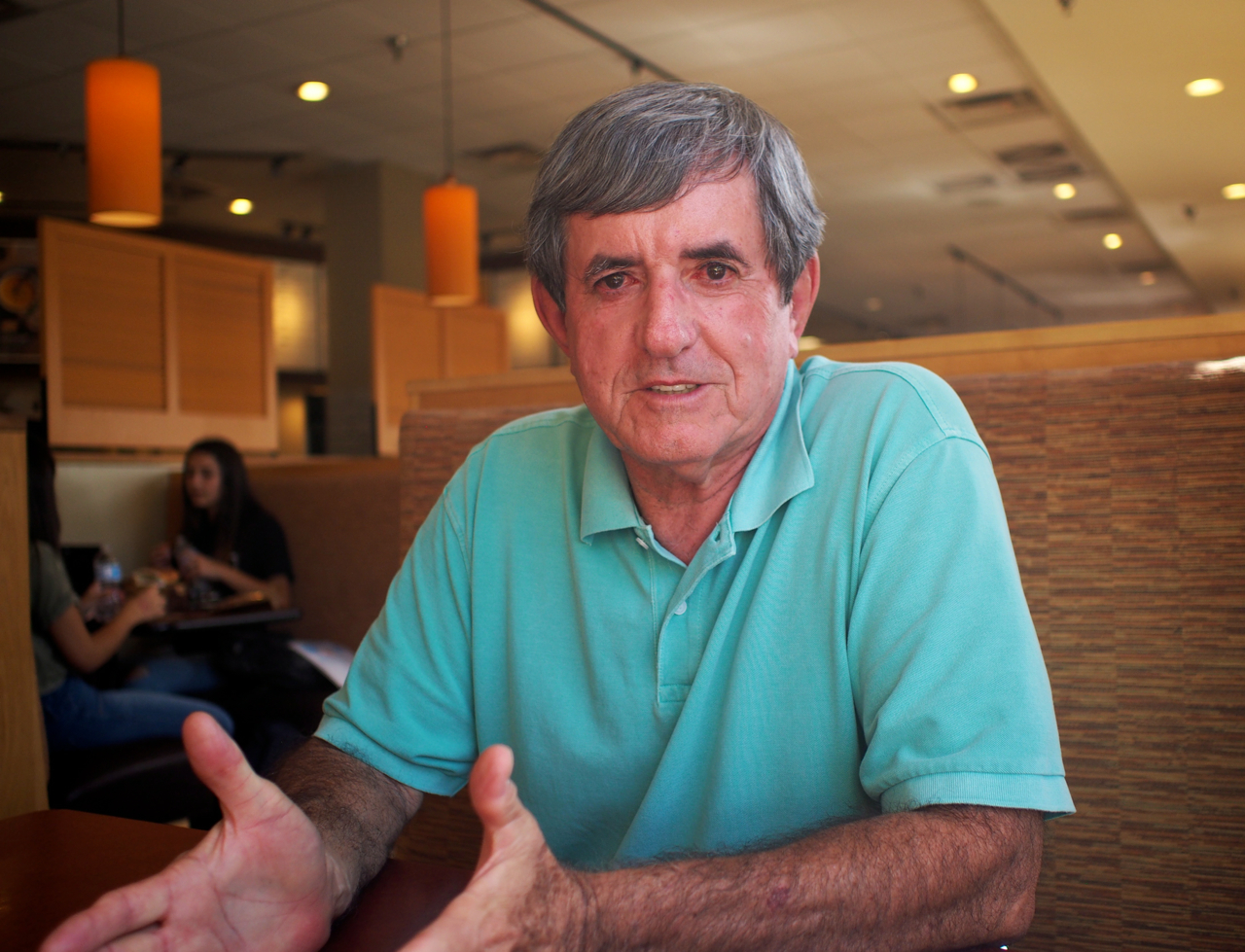 Files to run for Orange County Commission in District 3

Former Orange County Commissioner Pete Clarke has filed to run again for the District 3 seat he held for six years before resigning last year for an unsuccessful run for Orange County Mayor.

Clarke, of Orlando, wants to resume the policies he pursued as that district’s commissioner until 2018, of working broadly for policies to address issues ranging from access to health care to human trafficking.

But he also said he was incited by two recent decisions the county made, to sign off on a new highway extension through Split Oak Park, and to spend $125 million of CRA tax money to extend Kirkman Road past where Universal Orlando Resort plans to build its new Epic Universe theme park. Clarke said he would have voted against both.

He intends to take on incumbent County Commissioner Mayra Uribe, who won election last year to complete the last two years of the term Clarke left. Also in the field is retired Orlando Police Officer Bill Moore, who ran twice previously, losing to Clarke in 2016 and to Uribe in 2018. The district covers south-central Orange County.

“There are just so many issues facing Orange County. We could do the laundry list, starting with some of the folks that are struggling, issues with human trafficking, substance abuse, those kinds of things that I continue to work on. I think we look at protecting  our environmental resources, with the environment versus our explosive growth,” Clarke said.

“The whole Split Oak fiasco kind of rubbed me the wrong way. The fact that we’re giving all that money to Universal, I think really be explored why that happened, and what the benefit of that is,” Clarke said. “So there’s a lot of work to be done. And I’m still involved in a lot of community efforts, community groups. I just want to get back in there and be a commissioner that’s inclusive for everyone.”

Clarke, a longtime organizer of community non-profits to address health care access, mental health, substance abuse, and other social needs, was first elected to the District 3 seat in 2012 in a razor-thin election victory, 67 votes, over Lui Damiani. He was reelected in 2016 with 69 percent of the vote in a three-way field, with Moore finishing second. In 2018 he resigned the seat and ran for Orange County Mayor, losing to Jerry Demings. Clarke finished second with 22 percent of the vote.

Meanwhile, Uribe won election to the District 3 seat for a two-year term, taking 57 percent of the vote in a runoff to defeat Pete Crotty. Uribe quickly established herself as one of the leading voices on the Orange County Commission, with a clear progressive platform. She has established a strong base to seek a reelection, and has raised more than $109,000 so far for that campaign.

The election and the commission officially are nonpartisan. Uribe was part of a 2018 blue wave that gave the Democratic Party control of county government for the first time in 20 years. Clarke is a Republican, as is Moore.

Clarke has always been known for his grassroots connections, which helped him finish second in last year’s mayoral race despite having very little campaign money.

nextNo. 10 on the list of Florida Politicians of the Decade: Charlie Crist