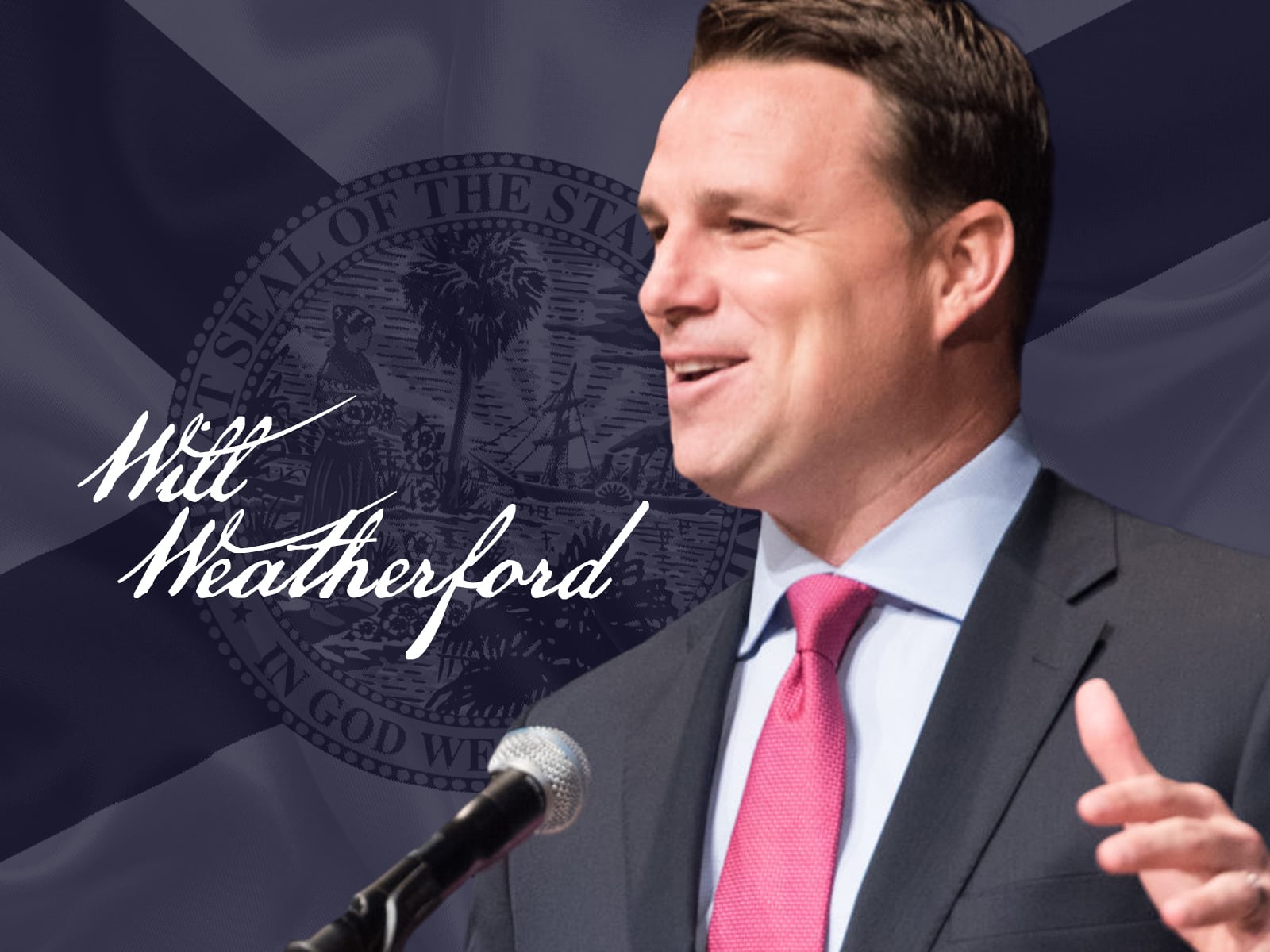 Weatherford was an early objector to Medicaid expansion.

Former House Speaker Will Weatherford was the youngest lawmaker in the entire United States to lead a legislative chamber when he took the gavel in 2013.

But his youth did not stop him from being one of the most ambitious and aggressive Speakers in recent Florida history.

Weatherford led the House his final two years in office. He took office in 2006.

He was one of the first Republicans to aggressively oppose Medicaid expansion under then-President Barack Obama’s signature health care law, the Affordable Care Act. He defended his opposition by arguing Medicaid was an inferior form of health coverage and instead suggested the state should offer health coverage to more than 500,000 Floridians in the coverage gap through private policies without taking federal dollars.

To this day, the state of Florida has still not expanded Medicaid coverage under the Affordable Care Act.

Weatherford also supported Gov. Rick Scott’s plan to force public school teachers to contribute 3% of their salaries to their pension plans. Scott’s plan was ultimately approved. Before that law taking effect in 2011, teachers’ pensions were funded through the state.

Supporters, like Weatherford, heralded the move as a win for Florida taxpayers by relieving more than $800 million in tax burden. But critics, particularly teachers and unions, saw it as an attack on teacher benefits crucial to supplementing low salaries.

Weatherford aggressively sought additional pension reform that would privatize state worker pension programs. Weatherford’s attempts were part of a new wave of hyper-conservative lawmaking under the new rise of the Tea Party.

His efforts were ultimately blocked in the more moderate Senate where Sen. Jack Latvala served as a key opponent to privatizing pensions.

During his tenure, Weatherford also fought aggressively for tax cuts.

While Weatherford has long since drifted from the political eye, some believe a resurgence is inevitable.

“He was a dynamic young Speaker who very much made sure that the House was in a prominent position,” said Tallahassee lobbyist Gus Corbella. “His name is constantly whispered and rumored as far as future leadership — Governor, Senator, whatever.”

One of those whispers comes from Sen. Ed Hooper who served with Weatherford in the House.

“I would follow Will Weatherford anywhere. I hope he runs for Governor or U.S. Senate someday. I will support any position he ever seeks. He is just a good man who has a wonderful family and his priorities are spot on every day,” Hooper said.

Others agree he could run again, but doubt he will.

“The only thing that will stop Will Weatherford from a Florida governorship someday is that Will Weatherford chose another path in life. He has ‘it.’ You can define ‘it’ in so many ways in politics, and in any way you do your definition, Will Weatherford has that ‘It Factor’ that wins even in the new era of insult campaigns,” said GOP political consultant David Johnson.

Weatherford currently serves as managing partner of Weatherford Capital along with his brothers, Sam and Drew Weatherford. The trio of brothers launched the firm in 2015.

nextNo. 8 on the list of Florida Politicians of the Decade: Bob Buckhorn