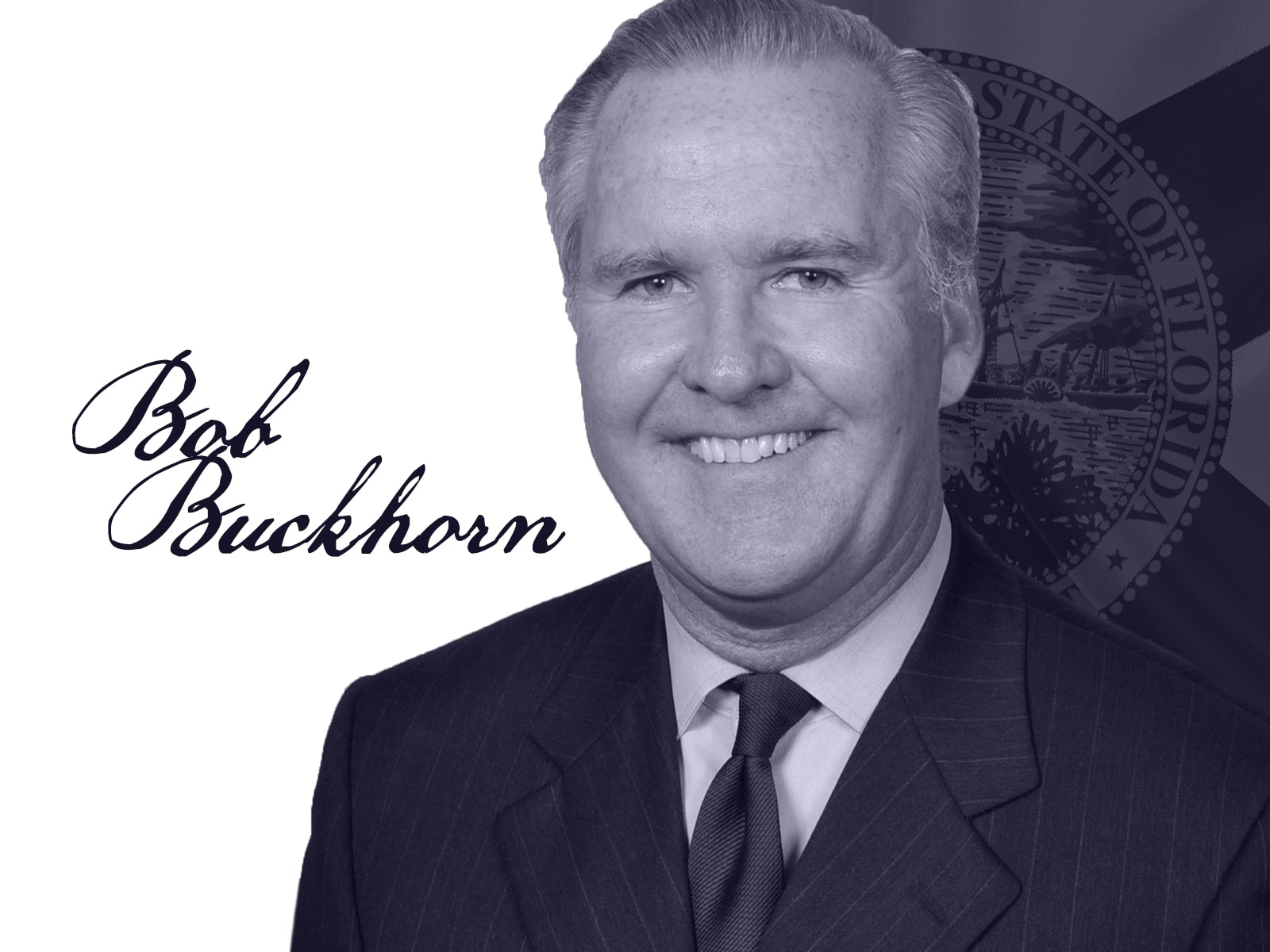 Buckhorn might go down as the father of downtown Tampa.

Former Tampa Mayor Bob Buckhorn was not only one of the most transformative Mayors in the city’s history, but he was also a formidable political force in local and state politics.

Buckhorn took office in 2011 after a come-from-behind victory. He quickly revealed himself as a pragmatic leader determined to reshape the city’s urban core. Before Buckhorn, downtown Tampa became a ghost town after downtown workers left their offices to return home.

“Just take a look at Tampa’s skyline and you’ll see Bob Buckhorn’s legacy. Whether you’re walking the Riverwalk, eating at Ulele, or looking west toward Riverfront Park, his time as Mayor left something for everyone to enjoy,” said Buckhorn’s Director of Communications Ashley Bauman. “I’m honored to not only call him a former boss but a dear friend and mentor. He truly transformed Tampa into a world-class city.”

Buckhorn completed one of his biggest pet projects, completing the downtown Riverwalk along the Hillsborough River, and extended it north into an area that had once been home to a rundown rail facility and largely unused land. Today that same space is home to multifamily housing, the popular Ulele Restaurant, Armature Works and Water Works Park.

Though his aggressive collaboration with the private sector, Buckhorn also set in motion the massive Water Street Tampa development in the area formerly known as Channelside, a project being mostly funded by Tampa Bay Lightning owner Jeff Vinik.

Buckhorn also aggressively pursued events that put Tampa on the national stage including the 2012 Republican National Convention, a Super Bowl, college football and basketball playoffs and the Bollywood International Indian Film Academy Awards, among others.

Buckhorn’s popularity was on full display in 2014 when he ran for reelection. No one dared challenge him.

Many believed Buckhorn’s reach was so great, he handpicked his successor, now Mayor Jane Castor.

But Buckhorn’s mayoral prowess was about far more than his ability to transform downtown. He was also seen as a rising star in Democratic politics and a force not to be trifled with.

Buckhorn prominently stumped and served as a surrogate for then-presidential candidate Hillary Clinton in 2016. He was a prominent Gwen Graham backer when she ran for Governor in 2017 and 2018. His endorsement was sought after for races ranging from the lowest level of local government all the way up to the highest office in the land.

Buckhorn also put his finger on the scale for former Hillsborough County School Board member MaryEllen Elia who came under fire by the School Board. The votes were close, but Elia detractors appeared to have the votes to oust her. Buckhorn came out strongly supporting the 10-year School District veteran.

In the end, it wasn’t enough to save Elia’s job, but the message was clear: Buckhorn’s support, or lack thereof, can make or break political careers in Tampa.

Buckhorn has been quiet in his private life since leaving office in early 2019, but rumors still swirl about whether he’ll make a resurgence into politics. He bucked the idea of running for Governor in 2018, citing his desire to enjoy his daughters’ final years before college. But when they’ve reached that hurdle? You won’t hear him give any hints.

previousNo. 9 on the list of Florida Politicians of the Decade: Will Weatherford