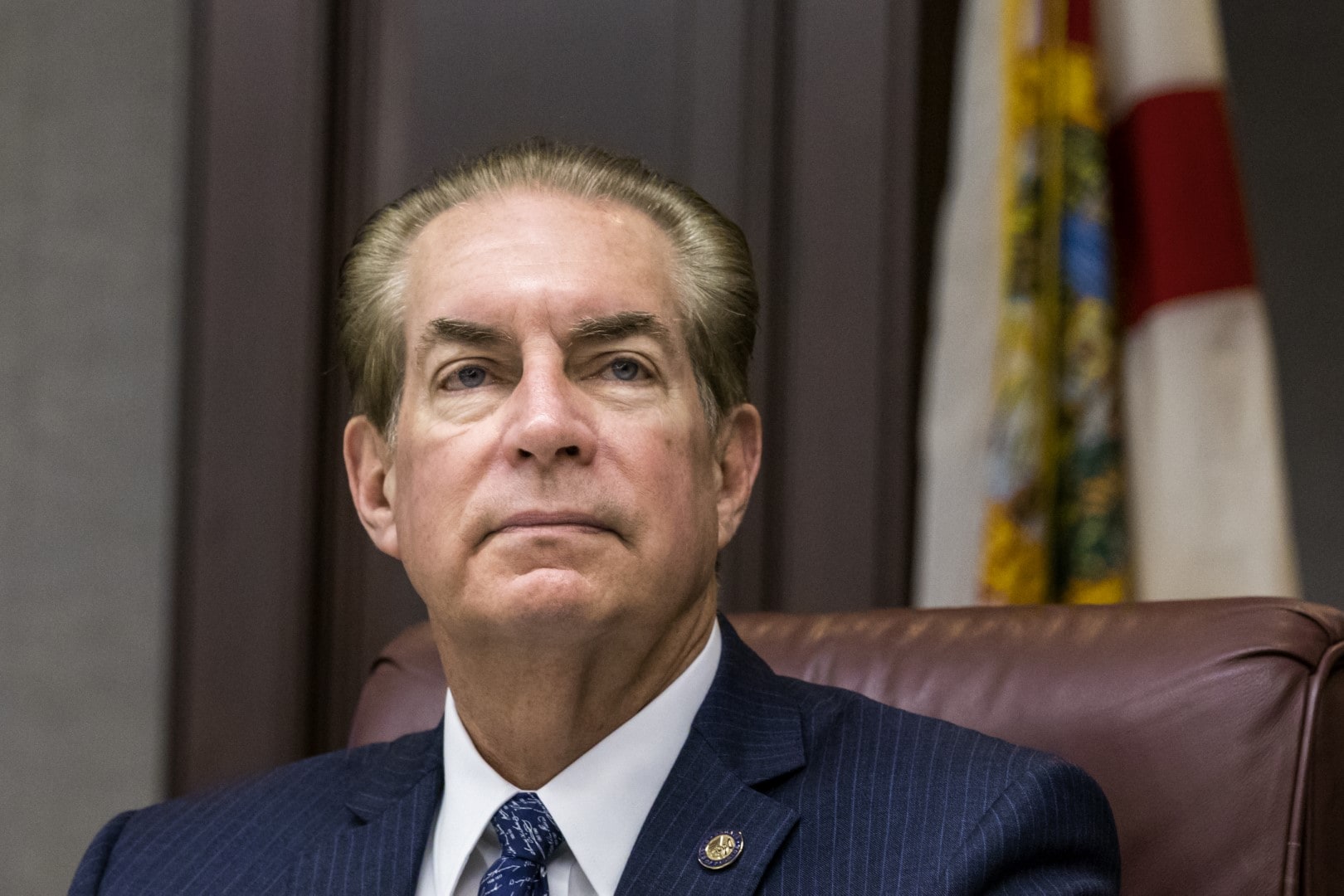 State Sen. Tom Wright is pushing legislation for the upcoming 2020 Session that would increase regulation of pharmacy benefit managers (PBMs).

A PBM is a company that helps determine which drugs will be covered by insurance plans. PBMs negotiate on behalf of insurers to secure discounts from drug manufacturers. But critics argue patients are being left behind when it comes to benefiting from any prospective savings.

Wright’s bill (SB 1338) would up state-level regulation of those PBMs in several areas.

First, it would increase the ability of the Office of Insurance Regulation (OIR) to examine the practices of those PBMs.

Health insurers, health maintenance organizations and PBMs would be required to submit an annual report to the OIR by March 1 of each year.

The report would also include details about the negotiations conducted by PBMs. It must include the “aggregate amount and types of rebates, discounts, price concessions, or other earned revenues that the health insurer, health maintenance organization, or pharmacy benefit manager negotiated for and are attributable to patient utilization under the plan, excluding bona fide service fees that include, but are not limited to, distribution service fees, inventory management fees, product stocking allowances, and fees associated with administrative services agreements and patient care programs.”

If a PBM negotiated those items, it must also provide the amount of “rebates, discounts, or price concessions…which were passed through to the health insurer or health maintenance organization.”

The insurer and maintenance organization must also report information of the amount paid to a PBM.

Wright’s measure tacks onto an effort from state Reps. Jackie Toledo and Randy Fine to increase oversight of PBMs. As reported by Janell Irwin of Florida Politics, Toledo believes the current PBM model is leaving patients behind.

“The savings should go down to a patient not to a greedy healthcare company,” Toledo said.

“The duty should be to the patient. We definitely need to get these incentives realigned.”

The legislation would allow for the OIR to order an insurer to cancel a contract with a PBM is that insurer is paying unreasonably high fees, the contract does not comply with the Florida Insurance Code, or the PBM is not properly registered.