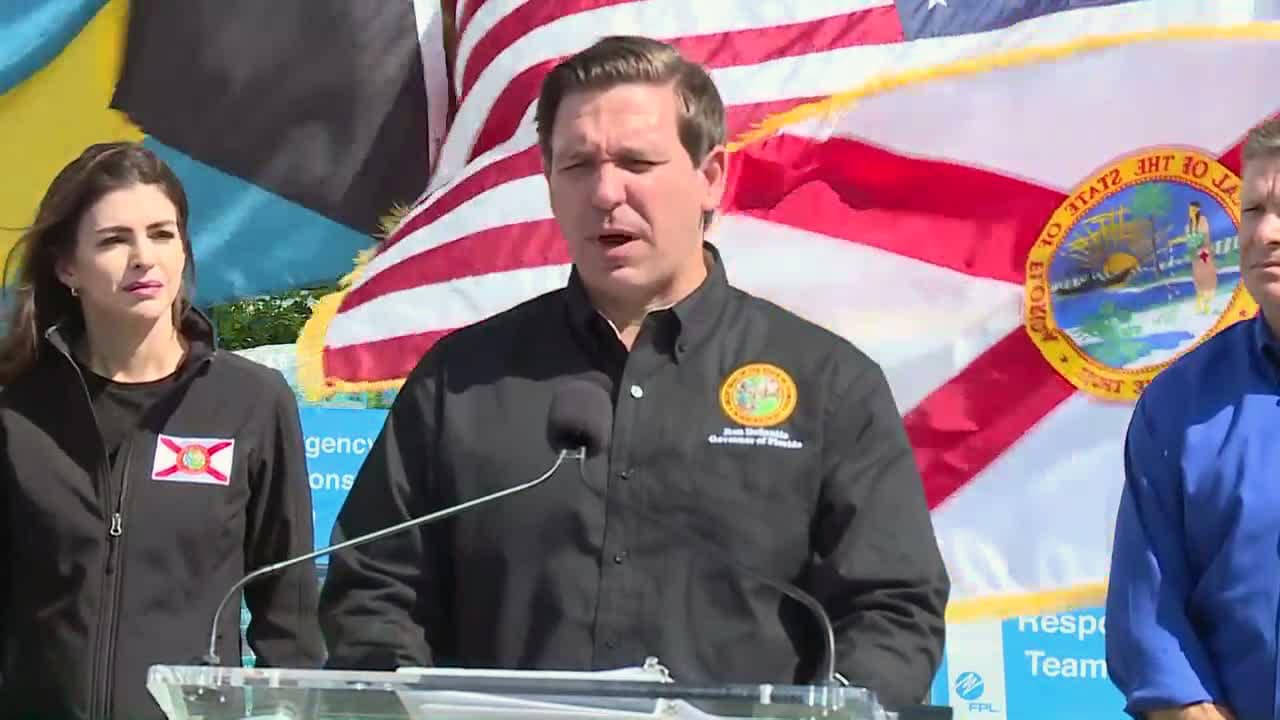 Gov. Ron DeSantis has extended the state of emergency in 12 counties affected by Hurricane Dorian, allowing those counties to continue to qualify for federal emergency relief.

DeSantis initially issued an emergency order for 26 Florida counties as Dorian approached in late August. On Aug. 29 he extended that order for the entire state. That order was set to expire Saturday.

Regarding the extension for the mostly Atlantic coastal counties, DeSantis’ executive order declares they still are recovering from the impact of Hurricane Dorian and are still in need of relief assistance.

Dorian peaked on Sept. 1 when, as a strong Category 5 storm and destroyed the northern Bahamas with 185 miles per hour sustained winds. It then tracked away from Florida, missing a direct hit. However, its winds reached deep into the Sunshine State causing wind damage and beach erosion, DeSantis new order states.

The hurricane’s impact on the northern Bahamas was catastrophic.

Dorian was reduced to a Category 2 Hurricane when it passed about 100-125 miles out to sea by Florida and its hurricane-strength winds did not reach the Florida coast. But its tropical storm winds did, extending out 175 miles, well into the Sunshine State. Sustained winds of 40 mph were reported in Indian River County, 42 mph in Brevard County, and of 46 mph in Flagler County.

With the state of emergency order in place, DeSantis requested a federal major disaster declaration and on Oct. 21 it was granted by President Donald Trump.