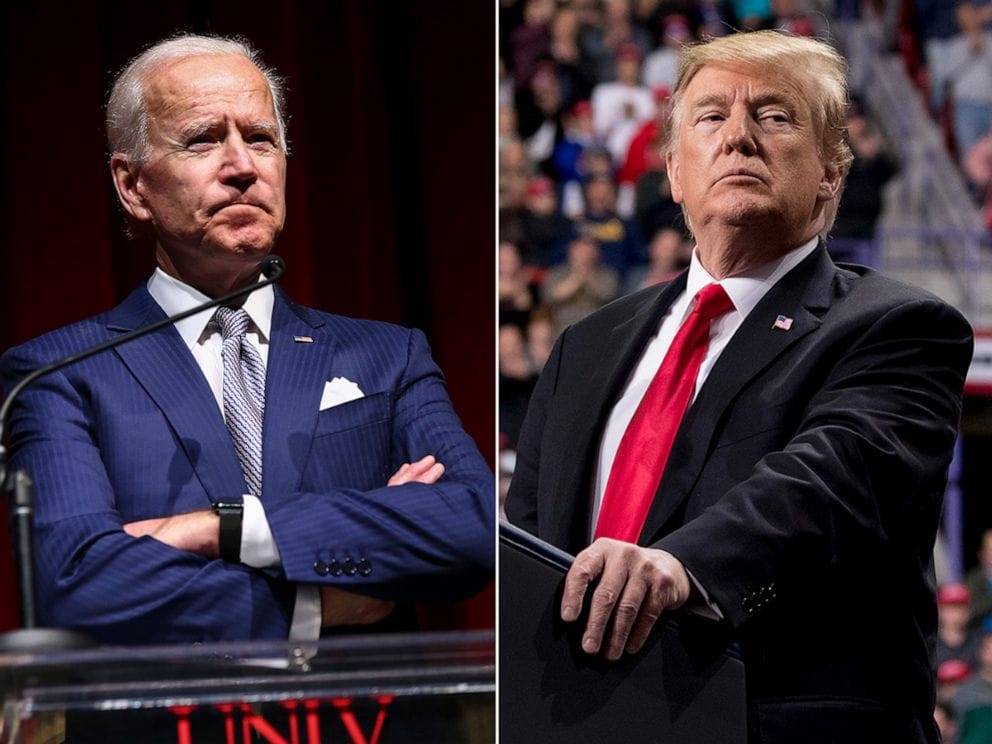 Former Vice President Joe Biden is currently favored over President Donald Trump in Florida for a 2020 presidential match, while Trump holds advantages over all other Democrats, according to the latest Mason-Dixon poll.

The new survey shows Biden, who’s been leading Democratic presidential polls, topping Trump 47 percent to 45 percent among registered voters in Florida, with the difference well within the poll’s 4 percent margin of error.

Trump holds leads over three other top Democrats, according to Mason-Dixon Polling and Strategy of Jacksonville.

In all four hypothetical matchups, just 6-8 percent of the voters say they are undecided.

The findings are consistent with other Florida polls that have shown Biden with leads ranging from a half-point to nine points last summer. while Trump generally lead other Democratic candidates.

As with those other polls, there is little party crossover vote expected in Florida according to Mason-Dixon. In the latest poll, no Democrat attracts more than 5 percent of the Republican vote in the various matchups. On the other hand, Trump attracts 6-9 percent of the Democratic votes against Warren, Sanders or Buttigieg, but only 3 percent against Biden.

That Democratic loyalty to Biden plus independent voters give the former Vice President the thin edge as 2019 closes out.

In the Mason-Dixon poll, Trump leads among Florida’s independent voters by ten points against Sanders, 8 points against Warren, and 1 point against Buttigieg.

Also as other polls have shown, Trump wins big among white voters, and among men. Meanwhile, all four Democrats in the survey hold strong majorities of support among women voters and among Hispanic voters, and overwhelming majorities among black voters.

Buttigieg does best among women voters as well, getting 52 percent to Trump’s 40. Biden does best among black voters, getting 92 percent against Trump’s 4, and with Hispanic voters, getting 61 percent to Trump’s 32. Trump’s best performance with women comes in a matchup with Warren, when he gets 44 percent to her 47. Trump’s best standings with black voters [12 percent] and Hispanic voters [37 percent] both come in matchups with Buttigieg.