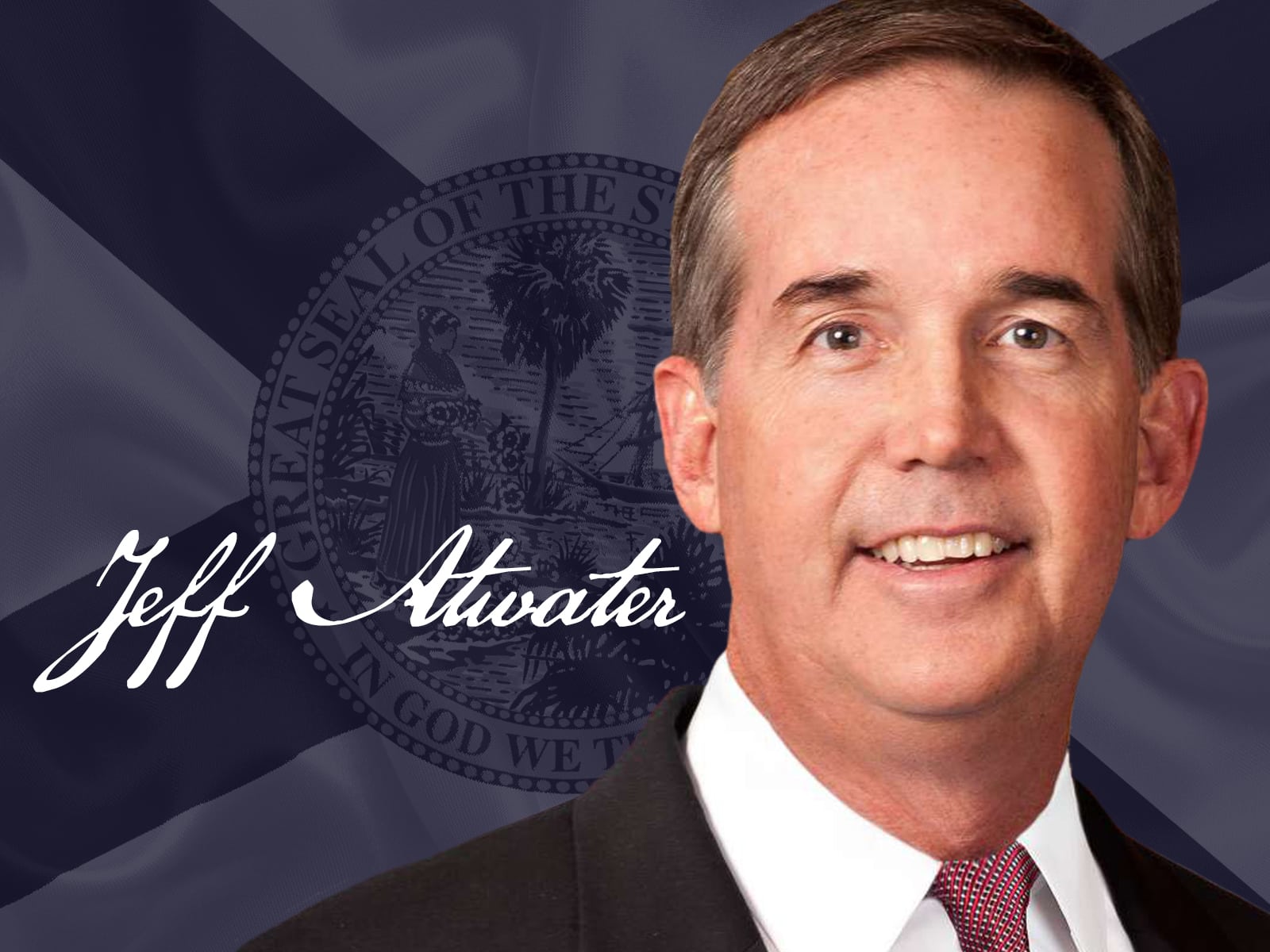 Atwater is simply a noncontroversial figure who did the job he was elected to do.

In 2010, Florida elected a Republican Governor and an all-Republican Cabinet. All four were reelected in 2014. But only three made our list of Politicians of the Decade.

Pam Bondi made the list. So did Adam Putnam. And — spoiler alert — Rick Scott did, too.

The odd man out: Jeff Atwater.

It’s not that he wasn’t popular or well-liked. In fact, one could argue the former Chief Financial Officer was the most popular politician on the 2010 ballot.

Bondi was the first woman ever elected as Florida Attorney General, cracked down on pill mills and made ending human trafficking a top priority. Putnam was the youngest person ever elected to the Florida House, the youngest ever elected Congress, and had that folksy old-Florida Republican charm. Scott was perhaps the most transformational Florida politician of the decade.

But what’s the tagline for Atwater’s tenure?

The biggest story of his time in the Cabinet came in mid-2017 when he resigned from his position to become Chief Financial Officer of Florida Atlantic University.

The runner up: His decision not to run for U.S. Senate in 2016 after Marco Rubio said he wouldn’t seek reelection.

That’s just about it.

Atwater’s replacement, Jimmy Patronis, has only been in office of a year-and-a-half, he has already made more headlines — good and bad — than Atwater throughout his nearly two terms in office.

There aren’t any stones to turn over from his 10-year tenure in the state Legislature, either.

So, Atwater didn’t make the cut. But that doesn’t mean he doesn’t have some unsung qualities.

For one, he’s scandal-free, which isn’t something any of his cohorts can claim.

For two, he was well qualified for the office, having worked as a bank executive for several years.

Maybe if he was faced with a few more tough decisions it would be different. As it stands,  Atwater is simply a noncontroversial figure who did the job he was elected to do.

previousNo. 12 on the list of Florida Politicians of the Decade: Don Gaetz

nextNo. 11 on the list of Florida Politicians of the Decade: Jeb Bush