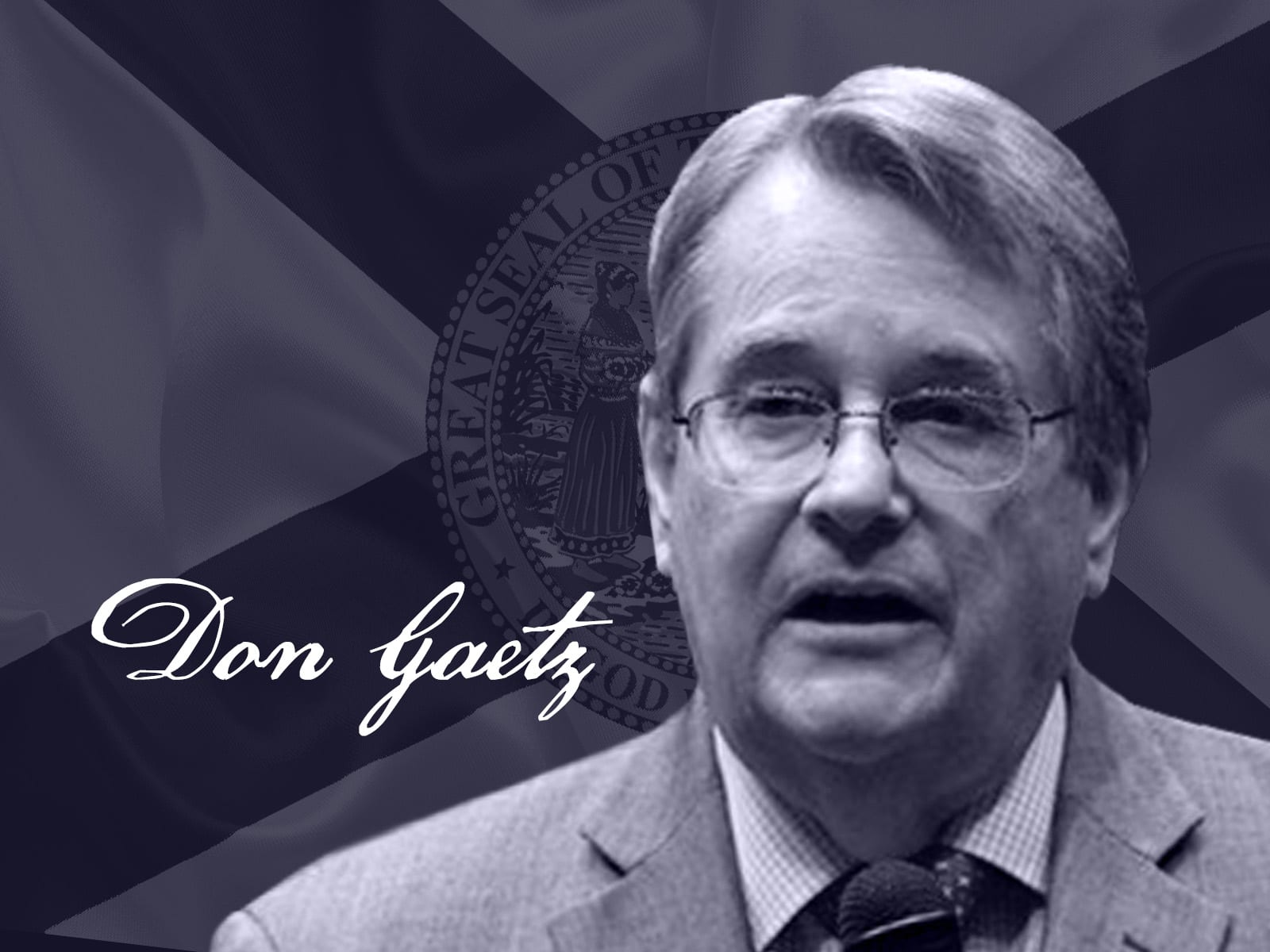 Gaetz was a key opponent to medical cannabis proposals.

Don Gaetz was a respected and influential Senate President who presided over the Legislature’s upper chamber in 2013 and 2014.

In 2014, as Senate President, Gaetz was a pivotal opponent to that year’s medical cannabis amendment that ultimately, and narrowly, failed at the ballot box. That amendment was similar to the law currently in effect today that allows cannabis use for certain patients who received recommendations for the drug from qualified physicians.

It was perhaps the highest political battle in Florida that year.

The amendment barely missed the 60% threshold needed to pass. Gaetz, and others who vocally opposed it, were integral in wooing as many no-votes as possible on an issue that looked like it would pass.

Gaetz argued the amendment was too broad because it would allow patients to receive recommendations for medical cannabis for flimsy reasons. In one instance, he said one of those reasons could be something as silly as “having a back that needs to be scratched.”

Supporters of the amendment were quick to dismiss such claims, but the fear that the amendment would lead to a massive loophole falling just short of a recreational use law might just have been enough to stop it from getting the support it needed.

A similar measure on the 2016 ballot was approved.

Gaetz also held a unique claim to fame. He served two more years in the Senate after his term as President, which is uncommon. Wielding the gavel puts Legislative leaders in a position of power, one that would be difficult to lay down entirely once returning as a ranking member.

Instead, the Senate, under then-Senate President Andy Gardiner, compromised with a complicated method of using state dollars to supplement to cut a portion of required property taxes. Gaetz heralded the compromise as a $428 million property tax relief because it blocked what would have been future property tax increases.

Gaetz served in the Senate from 2006 until 2016, representing parts of Northwest Florida.

He’s also the father of Congressman Matt Gaetz (who is also on the list at No. 22).

“Don Gaetz has been a legend in every aspect of his life. He became the largest provider of hospice care in the world, turned a mediocre-performing, Panhandle school district into a model for America as superintendent, and ran the Florida Senate like a boss as President. He did this while being the best husband and father our family could ever hope for. I couldn’t be prouder to be his son,” the younger Gaetz said.
Post Views: 616

previousNo. 13 on the list of Florida Politicians of the Decade: Pam Bondi

next'Odd man out' on the list of Florida Politicians of the Decade: Jeff Atwater